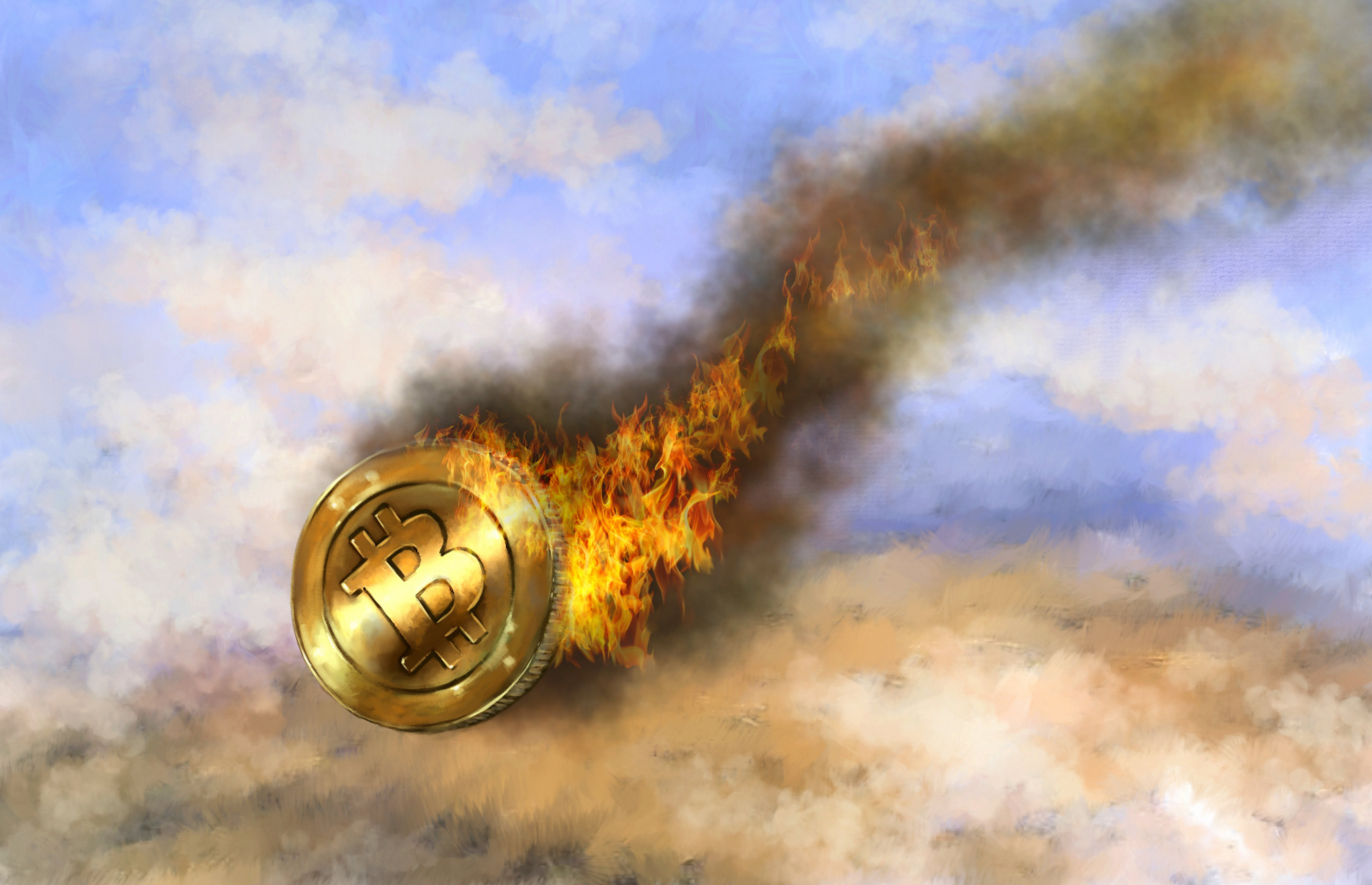 Bitcoin Price Breaks Below $8,500, Are Bears In Complete Control?

Following the crypto asset’s historic 40% rally at the end of October, the leading cryptocurrency by market cap is once again bearish, and Bitcoin price has now broken below $8,500.

Are bears back in charge completely, and if so, how far can Bitcoin price drop from here?

Bitcoin Price Falls Below $8,500, Can Bulls Defend Once Again?

This morning, Bitcoin price broke below $8,500 for the first time in November 2019, suggesting that bears are back in control.

Bulls had a valiant defense of the low $7,000 range, resulting in a massive short squeeze and the crypto asset’s third-largest one-day gain on record, following news that China would support blockchain technology.

But any bullish momentum from that powerful impulse move has fizzled out, and the crypto asset has slowly bled from an October high of $10,500, to now below $8,500 in this latest drop.

During late September and early October, Bitcoin price made repeated attempts to break below $7,000, and the buying power in that range may already be exhausted, which could make room for a deeper drop to occur.

November To Remember: Could Miner Capitulaton Be Behind the Dangerous Drop?

Last year around this time, Bitcoin price plummeted through support at $6,000, eventually falling another 50% and bottoming out around $3,150. The dangerous decent caused Bitcoin miners to capitulate, selling off whatever assets they could in order to sustain operations.

With Bitcoin’s cost of production ever-increasing, a fall below the current range could cause miners to capitulate once again – almost exactly one year since the last time this occurred.

Bitcoin spent most of 2019 extremely bullish, and a safe-haven asset narrative combined with a front-running of the asset’s upcoming halving, unfortunately, wasn’t enough to sustain bullish momentum over $10,000 and spark the FOMO the important price level was expected to.

A change in the regulatory climate this year may have caused bullish crypto investors to rethink their investments, and declining trading volume across spot exchanges suggests fewer and fewer people are interested in the emerging asset class.

Only time will tell if the current downtrend is simply a correction before Bitcoin continues on a bull run – what most of the cryptocurrency community believes is already underway since early 2019 – or will fall deeper into a bear market, making the parabolic run in 2019 nothing more than a massive bull trap and bear market rally.

Tags: bearsbitcoinbitcoin pricecryptominer capitulation
TweetShare61
BitStarz Player Lands $2,459,124 Record Win! Could you be next big winner? Win up to $1,000,000 in One Spin at CryptoSlots