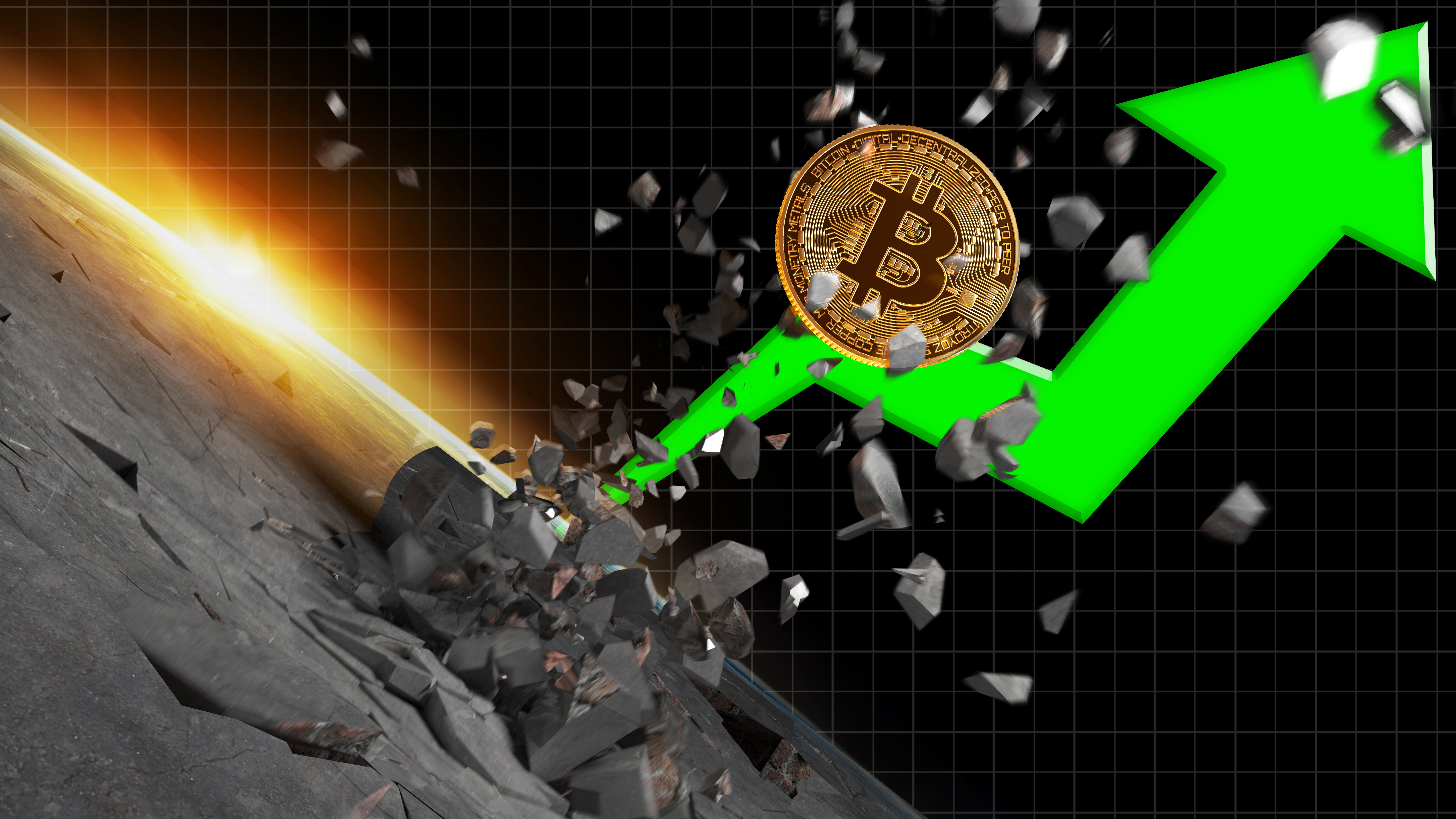 Bitcoin’s recent bullish rally has helped the leading crypto asset return to mean after $6K support was penetrated by bears. Given its potential, it’s clear to see that Bitcoin is currently undervalued by most analyst’s standards. Bitcoin price predictions place the number one crypto by market cap in the hundreds of thousands, with some estimates reaching a staggering $1 million USD.

Such an estimate was made my the eccentric cyber security expert turned crypto influencer John McAfee, who offered to eat his own “dick on national television” if his prediction didn’t come true by the end of the year 2020. Since that bold claim was made, the crypto community has been watching Bitcoin price closely, tracking it in accordance with the McAfee “dickline.”  According to the infamous “dickline,” Bitcoin is currently nearly $34K undervalued.

Back in July of 2017 before Bitcoin price truly went parabolic, founder of anti-virus pioneer McAfee Labs, John McAfee, made a claim that it would reach $500,000 per BTC “within three years.” He later revised his estimate based on a new prediction model due to how quickly the cryptocurrency’s value skyrocketed, and changed it to $1 million by the end of 2020. He also reiterated his commitment to his wager.

Following McAfee’s tweet, the crypto community became so enamored with the wild yet confident prediction that a website was developed called dickline.info that was dedicated to tracking Bitcoin’s progress along a plotted 0.484095526% per day growth trajectory that would match up with McAfee’s end goal for BTC.

The infamous “dickline” had been mostly forgotten about as McAfee distracted the world with his antics, which includes a Presidential run in 2020, a crypto-backed fiat currency that adorns his likeness, and his going into exile to avoid paying taxes to the IRS.

However, outspoken cypherpunk and creator of Satoshi.info Jameson Lopp didn’t forget, and recently called attention to how Bitcoin is grossly undervalued according to the “dickline” trajectory.

Bitcoin is now undervalued by an order of magnitude according to https://t.co/yMvYnhQJB5 pic.twitter.com/Cn3lwTfBoZ

According to the site, Bitcoin price is currently 89.51% below where the leading crypto’s value would need to be to reach $1 million by the end of 2020. For Bitcoin to reach such a milestone, it should currently be valued at $37,797 according to the site. The number one crypto by market cap is currently trading at around $3,930 – suggesting that BTC is undervalued by nearly $34K.

While many believe that Bitcoin will indeed reach incredible value if its potential is ever fully realized, a $1 million per BTC prediction may be unreachable as it would put its market cap somewhere around $21 trillion dollars. If it doesn’t reach the lofty goal set by McAfee, crypto enthusiasts will be disappointed Bitcoin didn’t reach it, but they’ll surely be tuning in to watch McAfee stay true to his word on national television.

Tags: bitcoinbitcoin priceDicklinejameson loppJohn McAfeeprice prediction
Tweet123Share196ShareSend
Win up to $1,000,000 in One Spin at CryptoSlots