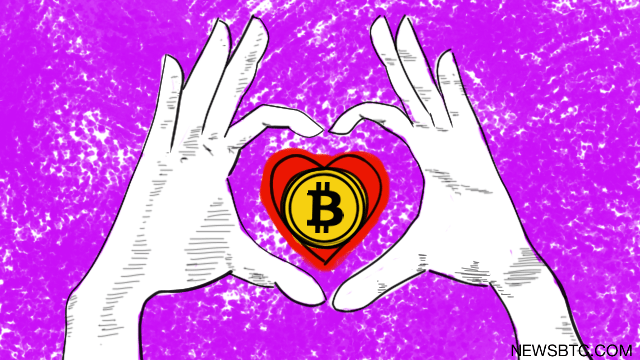 Today’s bitcoin price has remained stable at the US$430 margin, after showing a significant decline against the US Dollars prior to Christmas, on December 24.

Over the past two days, the bitcoin price continued a positive trend, as trading volumes of prominent exchanges including OKCoin and BitFinex recovered from their recent decline during the Christmas season.

According to OKCoin’s most recent update, the exchange’s daily trading volume (24 Hour Volume) recorded around 17,500 bitcoins, which is worth near US$7 million at the time of writing.

Financial experts reasoned the recent decline of bitcoin price to be the plummeting trading volumes of Chinese and American bitcoin exchanges, which make up more than 80% of the bitcoin market share. However, with New Year’s eve approaching, bitcoin trading volumes at exchanges worldwide are increasing and the demand of bitcoins from local investors are skyrocketing.

According to the bitcoin price data provided by Trading View, bitcoin is maintaining its bullish momentum and is heading towards the US$450 margin in the short term.

The bitcoin price has begun to surge since the opening of today’s bitcoin exchanges, rising by around 4% as shown in the chart below.

Two days ago, on December 26, the price of bitcoin plummeted to around US$405 in Chinese exchanges including OKCoin. At this point, the trading volume of OKCoin was down by around 15% and the trading volumes of dominant bitcoin exchanges such as BitFinex also significantly declined.

The daily transaction volumes severely decreased, recording the largest decline of 2015, at 14%. As the bitcoin price recovered from the US$405 line back to US$430 in the last three days, the bitcoin price is projected to reach US$450 by the end of this year or this week, depending on the performance of exchanges and traders.

Bitcoin price analysts expect the last week of 2015 to become one of the most profitable trading weeks since January of this year.