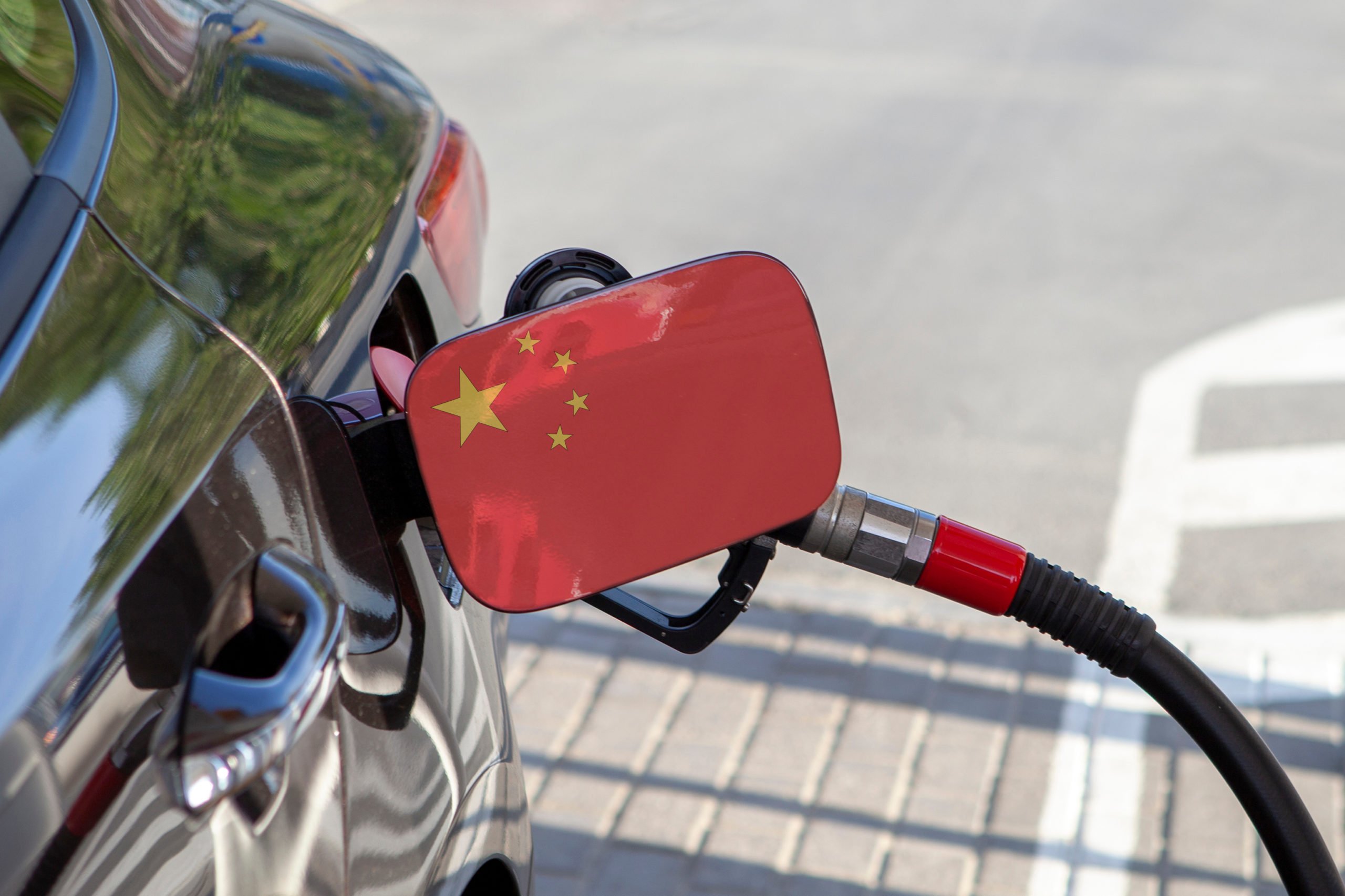 Bitcoin price has nearly doubled in price after the historic collapse that occurred in mid-March took the asset back to under $4,000 at the low.

The first-ever cryptocurrency has reclaimed a critically important level that in the past has acted as a launchpad for a record-breaking, over 40% rally in under 48 hours. Is Bitcoin price refueling its jets for another explosive rally, or will the cryptocurrency reject from the powerful support turned resistance?

At the start of 2020, Bitcoin price rallied from under $7,000 to well over $10,000 before the coronavirus outbreak sent markets spiraling out of control.

Once fear took hold of markets, Bitcoin and the rest of the crypto market suffered catastrophic record-breaking losses, dropping over 50% in a single day in many cases.

Related Reading | Rough Week Ahead, Correlation With Stock Market Could Be Deadly for Bitcoin

Bitcoin price plummeted to a low of $3,800 thanks to a combination of cascading liquidations and panic selling driving the price of the leading cryptocurrency by market cap to prices not traded at since over a year prior.

But since the dust settled on the devastating drop, Bitcoin price has been on a tear, rallying through key resistance levels and up through $6,000 and now $7,000.

The cryptocurrency yesterday reached a high of $7,430 – a level that acted as a launchpad for a record-breaking rally in the past.

Will The Record-Breaking China Pump Repeat? Or Has Support Turned Resistance?

Bitcoin price has revisited $7,450, the low set just ahead of the record-breaking “China pump.”

In October 2019, news broke that Chinese President Xi Jinping urged his citizens to stay on the forefront of blockchain technology that powers cryptocurrencies like Bitcoin, Ethereum, and others.

Many took this as a nod of support for Bitcoin and other cryptocurrencies, while others insist that the surge was due to whales seizing an opportunity to squeeze out shorts via a news-driven rally – a move that clearly worked.

Whatever the case, Bitcoin price rallied from $7,430 to $10,500 in under 48 hours, setting a record for the third-largest single-day gain in the asset’s young history.

During that time, however, the level was acting as support, and not resistance, making a repeat of that powerful move less likely. The level could also act as similarly powerful resistance, causing a devastating move to the downside if Bitcoin price is rejected from the clearly critical level.

The first-ever cryptocurrency has a lot to prove in facing its first recession since its inception, and how it survives here could help the asset reach its full potential as a viable replacement for fiat currencies and the dollar.

Tags: bitcoinbtcusdchinacrypto
Tweet123Share207ShareSend
Win up to $1,000,000 in One Spin at CryptoSlots