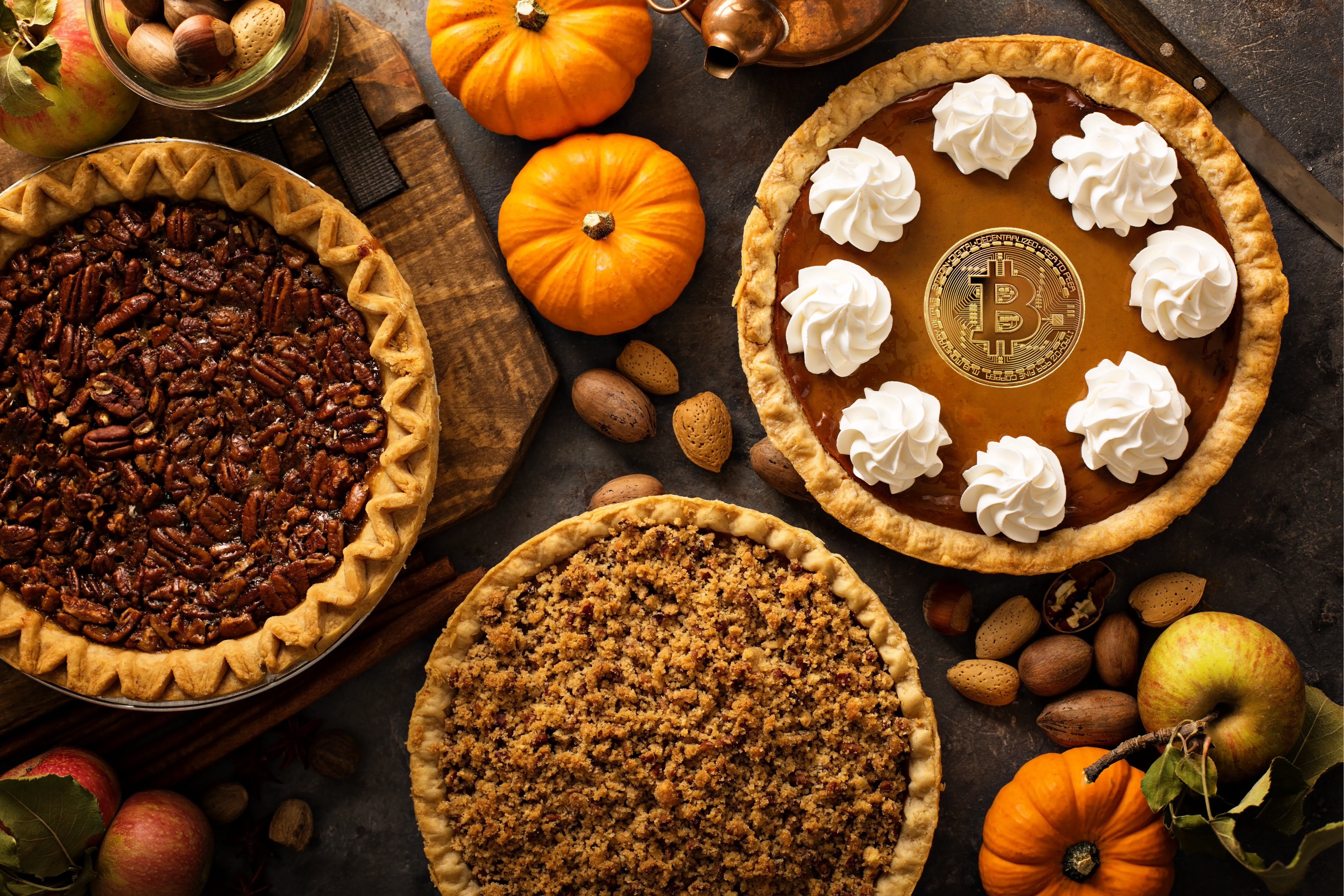 Bitcoin Price: Defense of $7,000 Could Lead to Thanksgiving Rally

Bitcoin price is finally trending upward once again, after weeks of downtrend taking the price of the crypto asset to $6,500 at the low.

Last night, Bitcoin price made another attempt to break back below $7,000 but the move was short-lived as bulls were able to defend the key area. Could the current bounce have some (turkey) legs that extend into the Thanksgiving holiday?

Related Reading | A Bitcoin Thanksgiving: Looking Back on a Wild One-Year Ride

The quick dip to $6,800 to find support was just what bulls needed to instill some additional confidence, and form the right shoulder of a large inverse head-and-shoulders on Bitcoin’s hourly price charts.

Inverse head and shoulders are chart patterns that typically signal a trend reversal, even if only in the short term. Should the right shoulder complete and the pattern confirm, the target would bring Bitcoin price to as much as $8,100 or higher if bulls can sustain momentum.

Following a break above $7,300, the first-ever cryptocurrency is now back above support turned resistance, and potentially signaling that a rally higher is ahead. Such a rally could take place during the Thanksgiving holiday, – a holiday that two years ago acted as a launchpad for Bitcoin, taking the price of the cryptocurrency from $10,000 to $20,000 at its peak.

Last Thanksgiving, Bitcoin was on sale, after breaking down from support at $6,000 to set its bear market low a month later. If Bitcoin can’t break above $7,300 and sustain it as support, the crypto asset could suffer yet another catastrophic fall much like last November.

A study released earlier this year by data firm SFOX, revealed that holidays often cause FOMO into Bitcoin. It was Thanksgiving 2017 that caused Bitcoin to go parabolic and reach its all-time high, and after Bitcoin bottomed in December 2018, it went into the Christmas and New Years Eve holidays on a rebound.

The study was released just ahead of the Independence Day holiday in America, which acted as an extremely poor example of Bitcoin FOMO on holidays. After late June, Bitcoin’s parabolic rally of 2019 had come to an end and is now trading nearly 50% lower than at the time the study was released.

Still, holidays are a prime time for Bitcoin to rally, as order books are usually thin from traders attending to family feasts and early Black Friday shopping, and because those family feasts can sometimes include dinner-table discussions about finances, and the conversation about buying the dip in Bitcoin could come up. After all, it is cheaper than it was two Thanksgivings ago, and with a potential rally ahead, a quick profitable Bitcoin trade could make for a Merry Christmas in December.

Tags: bitcoinbitcoin pricecryptoinverse head and shouldersthanksgiving
Tweet123Share218ShareSend
Win up to $1,000,000 in One Spin at CryptoSlots