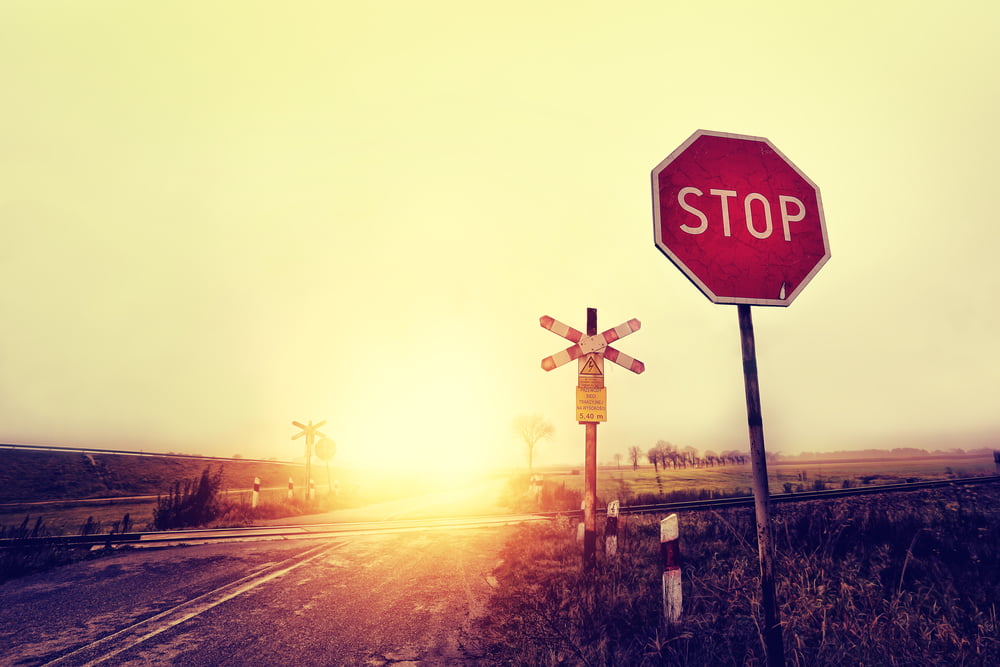 Bitcoin price has been smashing through each overhead resistance level with relative ease throughout this entire 2020 rally thus far.

However, the latest push above $9,800 was met with a powerful rejection that sent Bitcoin price back over $200 in a matter of minutes. Could this be the first sign of a reversal?

Bitcoin Price Fails to Breach $9,800 on First Attempt, What Happens Next?

Bitcoin price has rallied well over 50% from lows set back in December 2019 around $6,400. After six months of a downtrend, the rally took many crypto investors by surprise.

The rally has caused Bitcoin to reclaim the 200-day moving average and it has flipped other key resistance levels into strong support.

Just like the rally from $3,100 to $14,000 smashed through resistance levels many thought would be impenetrable, Bitcoin has sliced through resistances throughout the $8,000 and $9,000 range with relative ease and has been well on its way toward a retest of the “FOMO trigger” level of $10,000.

But before Bitcoin price could reach $10,000, it was just swatted back by a powerful, $200 rejection in a matter of minutes.

The hourly candle on Bitcoin price charts shows a candle resembling the lightsaber of Star Wars character Darth Maul, with a long wick at either end. The 5M chart shows that within 25 minutes of price action, Bitcoin had lost over $200 in value.

Key Levels To Watch For a Bull Market Breakout

The leading cryptocurrency by market cap made another attempt to climb higher as more and more crypto investors enter “buy the dip” mode. However, bears continue to hold the cryptocurrency under $9,800 and push for a reversal to the ongoing uptrend.

If bears are successful in defending $9,800, bulls will need to prove support at $9,500 is strong enough to maintain the rally’s legs, or else another attempt at $10,000 may be put off for a while, while Bitcoin price cools off and refuels its jets.

However, if bulls can hold here, and push Bitcoin through resistance at $9,800, an attempt at $10,000 would be a guarantee, and any break of that critical level would likely spark a full-on bull run.

Bitcoin price would still have to contest with where it was rejected from back in the summer of 2019, at around $14,000. Above there, the only major resistance that lies between a revisit to the all-time high of $20,000 would be $17,000. Beyond those two levels, the sky is the limit for Bitcoin, which could theoretically hit highs of over $100,000 at the next bull market peak.

Tags: bitcoinbitcoin pricecrypto
Tweet123Share213ShareSend
Win up to $1,000,000 in One Spin at CryptoSlots