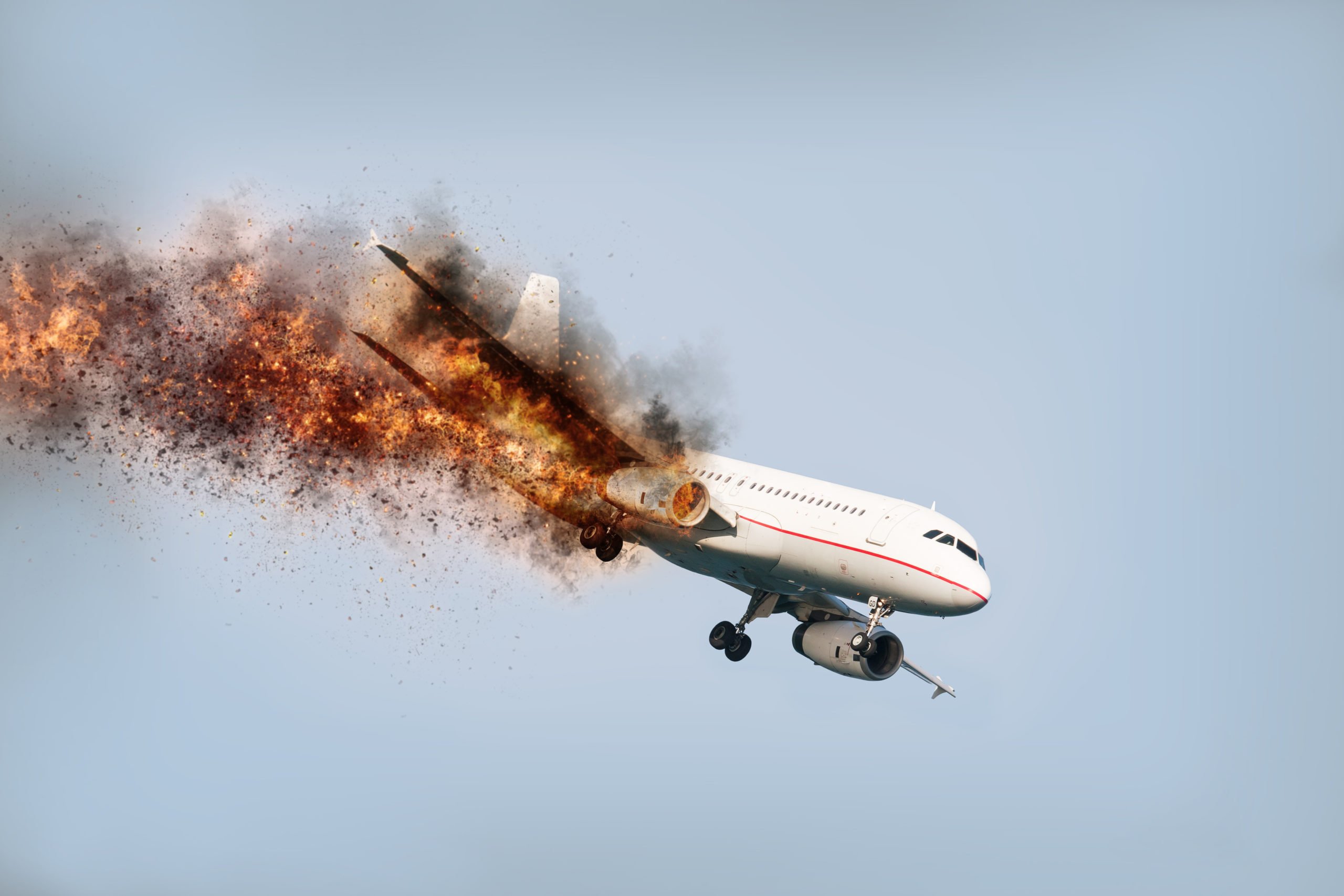 In a shocking move, Bitcoin price just plummeted by over $600 in less than five minutes of price action. The surprise move has now erased the entire rally last night that took Bitcoin above the key level of $10,000, which it has yet again failed to hold.

Bitcoin price just fell over $600 in mere minutes, liquidating overleveraged long traders and quickly putting a stop to any hopes of a breakout in the cryptocurrency.

Talk about a clear technical breakout in the leading crypto asset spread across crypto Twitter like wildfire after last night’s daily close.

But the upward break of a symmetrical triangle on the BTCUSD trading pair has now been rejected back below critical resistance at $10,000.

The chart below depicts just how violent the crash was, sending Bitcoin price dropping by over 5% in a matter of a 5-minute long red candle. “I’m Bart Simpson, Who The Hell Are You?”

The move erased last night’s entire rally just prior to the daily close. A weekly sell signal on many crypto assets including Bitcoin may have spotted this drop ahead of happening, or $10,000 once again has proven to be too strong.

Whatever the reason for the selloff, it has caused the return of the “Bart” formations, in reference to the shape of Bart Simpon’s head matching the price pattern.

These patterns arrive when liquidity is low, and market manipulation runs amok. They’ve become notorious amongst the crypto community.

The drop doesn’t necessarily mean that Bitcoin’s rally is over, or new lows are in the cards. This could be a retest of resistance turned support that needs to confirm and hold for more upside to happen.

Breakout out above $10,000 was never going to be easy, but when it finally happens and holds, all bets are off for the next bull market.