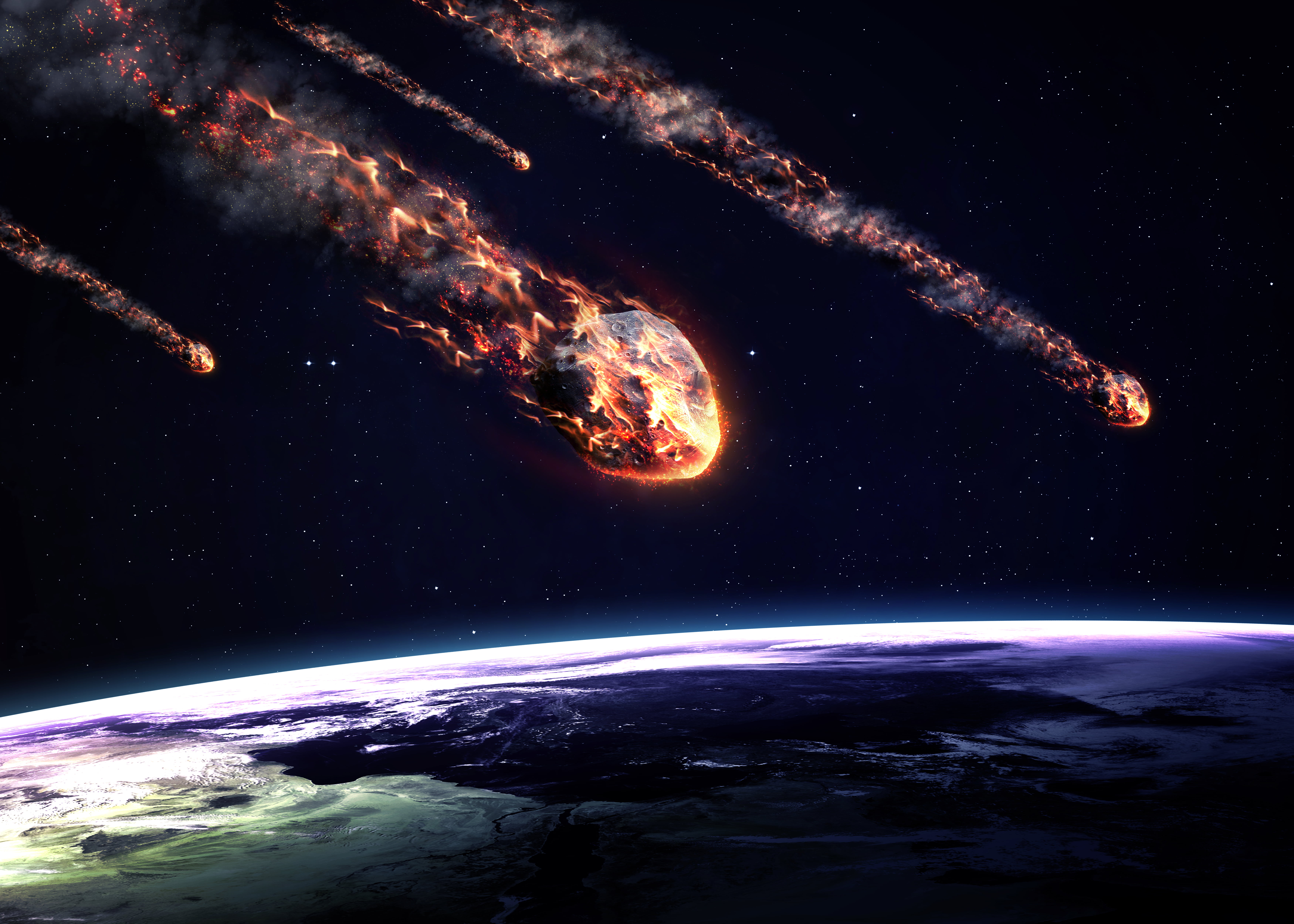 Over the last two months, Bitcoin price has rallied from the depths of the bear market to a well over a 100% gain for crypto investors who bought when there was “blood in the streets.” Those who did catch the bottom have watched at their investment in Bitcoin double in short order, with little to no corrections throughout, expect for a flash crash that saw Bitcoin filling gaps left on the chart during after hours futures trading.

However, last night, another flash crash occurred on the price charts for BTC/CAD – a flash crash that eliminated 99% of Bitcoin price in the matter of seconds, filling orders as low as just over $100 Canadian.

Bitcoin is going to zero. We’ve all heard the repeated doom and gloom predictions from pundits and critics of digital assets. As recently as last week, the New York Post published an article that was barely a few sentences of useless counterarguments against Bitcoin’s recent rally, asserting the cryptocurrency would soon reach zero.

But have you ever watched Bitcoin almost hit zero right before your very eyes? That’s what happened overnight last night on the Kraken cryptocurrency exchange during trading sessions of the BTC/CAD pair. BTC as you know is the “cashtag” or trading symbol of Bitcoin, and CAD is the symbol for the Canadian dollar.

During the flash crash, the price of Bitcoin in Canadian dollars fell from its trading range around $11,250, to a low of $101.20. Clever Kraken traders with orders at $100 were missed by just over a buck before the price of the cryptocurrency rocketed back into the range, leaving the longest wick this writer has ever witnessed on a price chart.

Some lucky trader had their orders filled for $101 Bitcoin. But there’s a seller for every buyer, and some poor investor on the other side of the trade took a massive loss on their Bitcoin sale.

The fall represented a 99% drop in price, essentially eliminating all value from Bitcoin and bringing it as close to zero that the asset has been since the early days of the asset and before the public knew what a cryptocurrency was. In traditional markets, failsafes called circuit breakers are put in place on exchanges like NYSE by regulators to avoid flash crashes, or other rapid declines due to panic-induced selloffs. These measures were put in place following October 19, 1987 when the Dow Jones Industrial Average fell over 22% in one day. The flash crash that prompted the placement of circuit breaker was later dubbed “Black Monday.”

Crypto traders who keep a small amount of fiat on reserve with bid orders for crypto assets placed extremely low in case of a flash crash, may get filled and experience the most profitable trade of their lives in a matter of seconds.