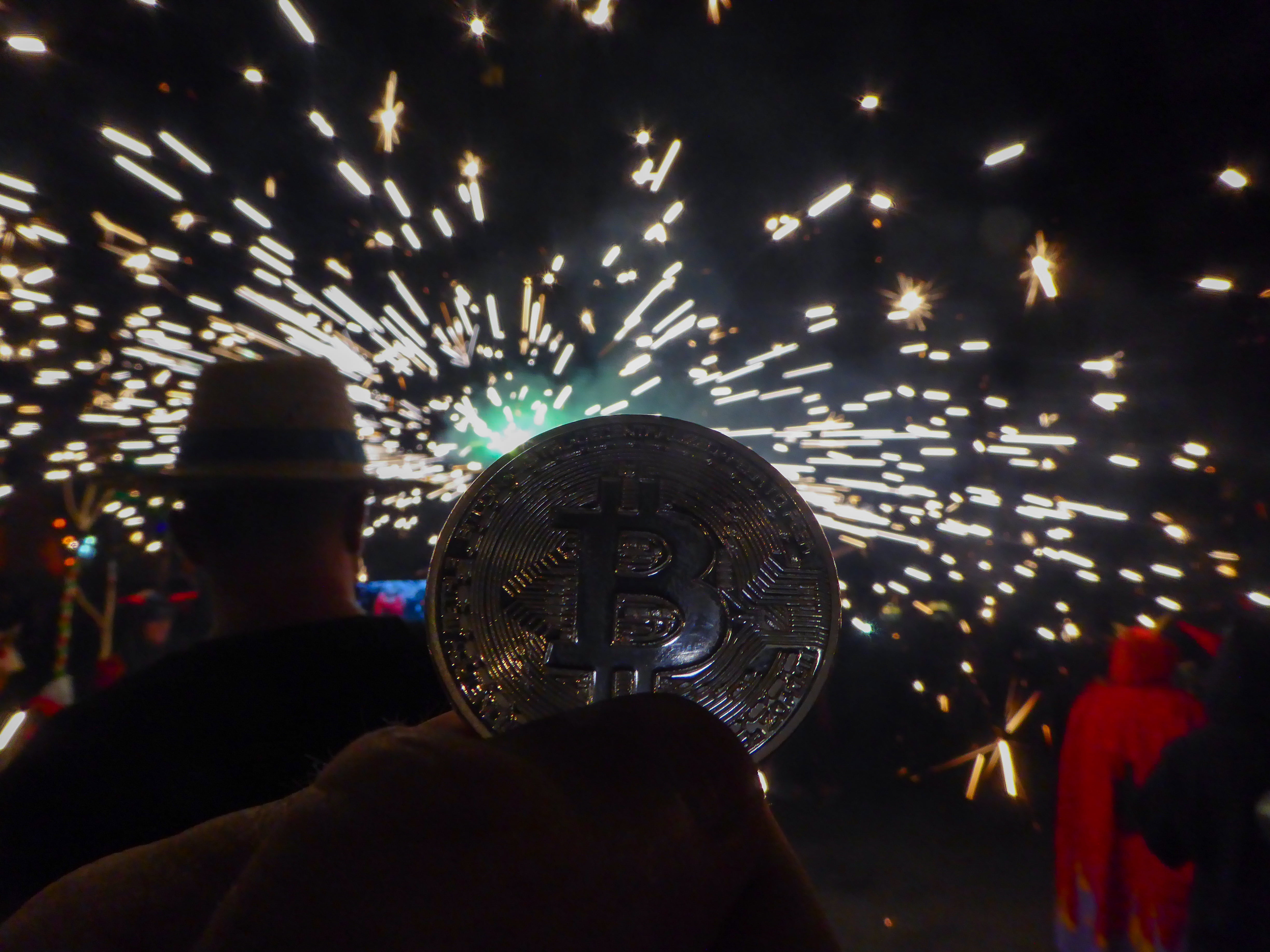 Yesterday, on the United States holiday dubbed Independence Day, the price of Bitcoin fell from $12,000 to just over $11,000 from daily candle open to close, providing fireworks for traders who spent the day in front of price charts instead of being poolside at a barbecue sipping on a cold Budweiser.

However, in previous holidays, there’s been a direct correlation between these key dates and massive increases in Bitcoin price. New research provided by a cryptocurrency analytics firm sheds light into exactly which holidays Bitcoin has increased on, and explores some theories behind why holidays tend to cause FOMO in Bitcoin markets.

Holidays Show Direct Correlation in Bitcoin Price Increases, But Why?

According to a new study from self-proclaimed “institution-grade” crypto insights and analytics firm SFOX, their team of researchers spotted the pretty convincing correlation between holidays like Independence Day, Thanksgiving, and Christmas, often has with the first ever cryptocurrency, Bitcoin.

The firm shared their findings ahead of the Independence Day holiday, expecting Bitcoin to rise amidst increasing bullish sentiment across cryptocurrency markets in recent months. However, Bitcoin nosedived nearly $1,000 in the 24 hours of the United States birthday celebration.

But SFOX had plenty of reason to expect such a result from the holiday. Their research shows that many holidays in the past have caused Bitcoin to skyrocket.

The best example of this was demonstrated during the 2017 cryptocurrency market bull run that capture the interest of the mainstream retail investing public, when the rally really began to take shape following Thanksgiving of that year.

Bitcoin had already been making headlines, overcoming its previous all-time high of just over $1,000. Then it broke $5,000 and then $10,000, with each new price level acting as a major FOMO trigger, pulling in more people who had just been learning of the cryptocurrency for the first time in their lives.

The FOMO had taken the price of Bitcoin to it’s all-time high of $20,000 before Christmas hit, but even after that high was set, both Christmas and New Year’s Eve led to sharp rises in Bitcoin price during each of the holiday days.

But why does such a phenomenon occur? While being told about the cryptocurrency during family dinner discussions, the talk of untold wealth and a misunderstood magic internet money was a story all too alluring for anyone to miss out on.

In fact, while there is much risk in investing in cryptocurrency like Bitcoin, Cameron Winklevoss says it’s actually far crazier not to invest in what he and his twin brother call the “future of money.”