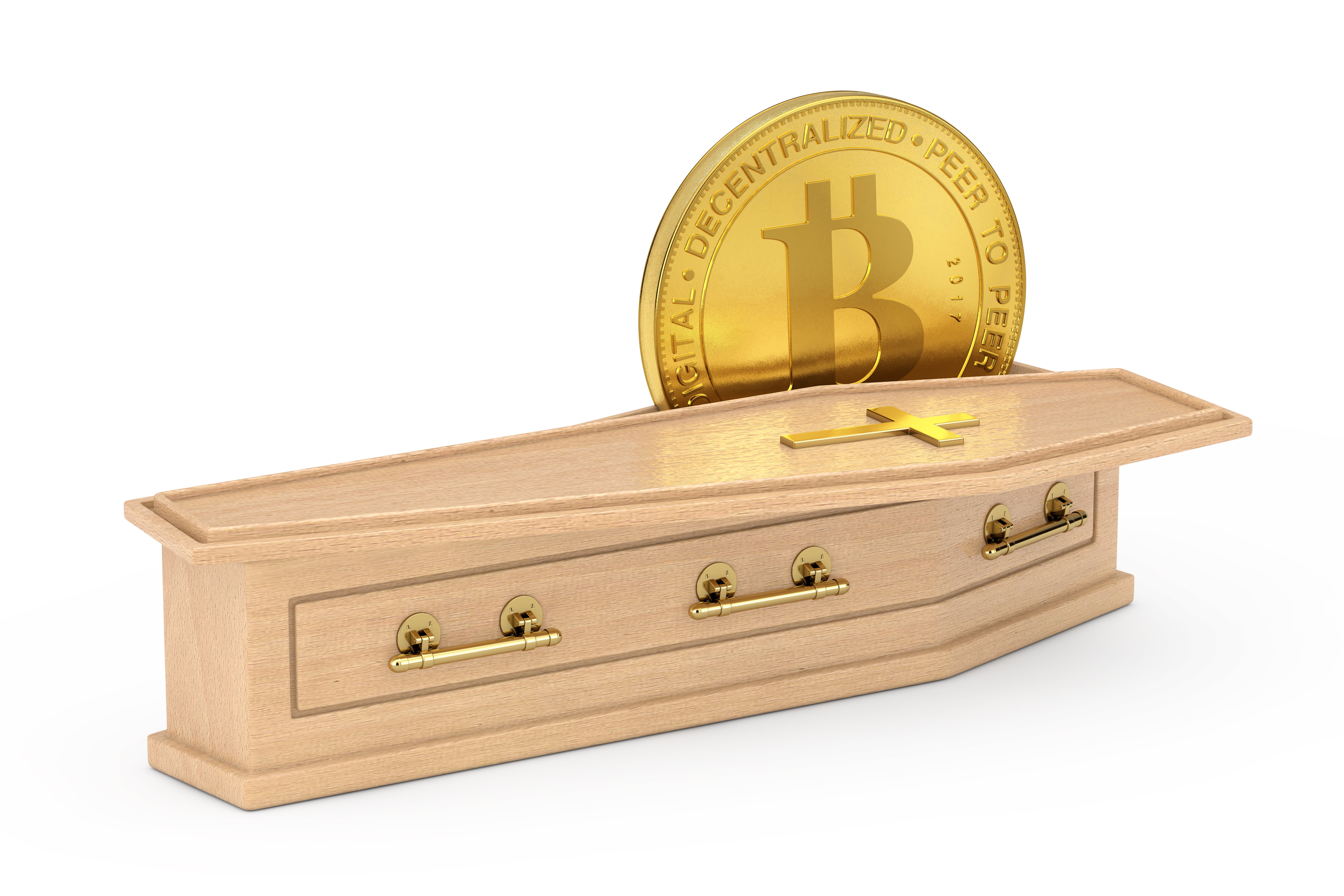 Bitcoin bulls and bears alike are watching the recent price action like a hawk ready to strike at the first sign of opportunity. Thus far, bulls have been winning the recent battles and appear to be regaining control. However, the bear market has been a long one with many surprises, twists, and downturns.

History often repeats, which is cause for alarm for bulls as in the past the bullish “golden cross” that just occurred in Bitcoin price charts, ended up being a fakeout that was was quickly followed by a steep retracement that resulted in a bearish death cross. The historical price action is the focal point of much analysis throughout the crypto space, as investors and traders wonder where Bitcoin’s next big move may take the market next.

In a detailed, long-term Bitcoin price analysis posted by crypto analyst Wüsten, the chartist outlines a unique connection between the peak and troughs of the 2013 price peak and the 2014-2015 bear market bottom, to the current bull peak and following bear market.

The charts clearly depict that the first death cross in each bear market happened in the month of April, ramping the bearish momentum up further. After that, price action remains bearish for the following year through to April, when a fakeout golden cross occurs. Shortly after the price falls again, making another death cross, until the actual golden cross happens later in the year in the month of October.

If today’s Bitcoin price action follows the same path and behavior as the 2014-2015 cycle, and it has followed it eerily closely thus far, Bitcoin could fall in the coming days to retest support, making a death cross yet again, before resuming bullish price momentum and causing another, real golden cross on price charts in October.

If Bitcoin Drops, How Hard Does it Fall?

If the altcoin market bleeding out is any indication of what might happen for Bitcoin, a steep fall may be in the cards. Crypto analysts are sharing conflicting views as to where Bitcoin might fall, yet most agree that a retracement is needed for healthy price action.

If we are to see another dive into them lows, a logical top would be around these heights.

Funny thing is we don't know, do we. Even with such striking similarities we are afraid of being left behind. I for one is having a hard time selling anything here. pic.twitter.com/iC4zk1UZiS

Crypto analyst PolarHunt has superimposed the 2014-2015 bear market over the current Bitcoin price chart in hopes of determining Bitcoin’s next decline. The trader says that a “logical top” would be at current price levels, but acknowledges that it’s very difficult to sell after such bullish price action.

A retracement to the 200 MDA, now support instead of resistance, would give a 50% correction of the recent move up in real terms. In nominal terms, in price, a 25% consolidation. Rational analysis minus the hype.? pic.twitter.com/YICMfwJtxk

Another crypto analyst, Dave the Wave, known for his long-term charts and MACD analysis, believes that Bitcoin will retrace back to the 200 MDA, which will act as resistance turned support. The moving average is currently around the price level Bitcoin made its initial major rally from, when it cut through resistance at $4,200 and rocketed nearly $1000 in the matter of an hour.

Tags: bitcoincryptoDave the Wavepolarhuntwusten
Tweet123Share196ShareSend
Win up to $1,000,000 in One Spin at CryptoSlots