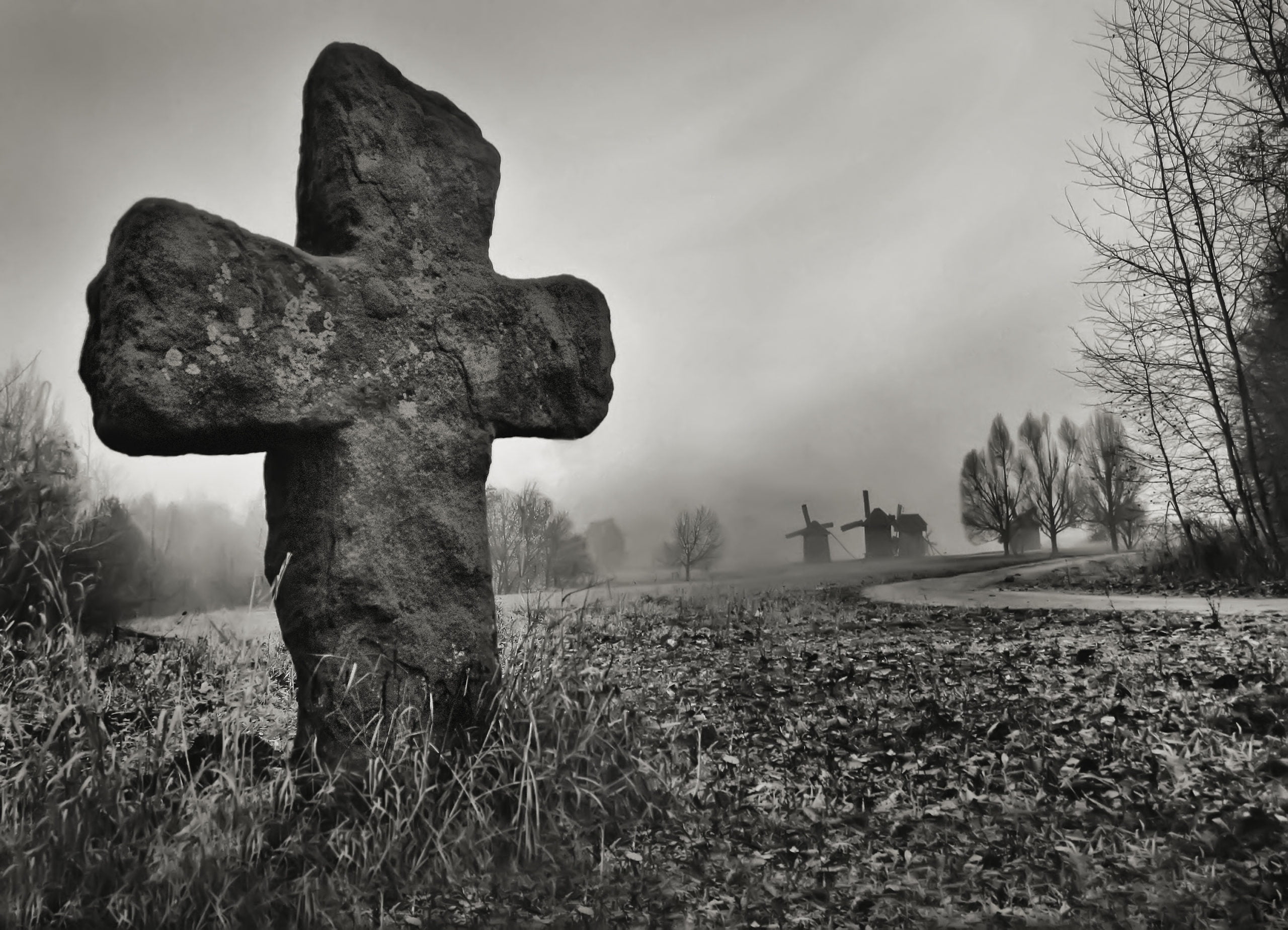 Bitcoin price just formed a death cross of the 50-day and 200-day moving average, a sign that typically signals to investors that the asset in question is in an unhealthy state and could see further downside.

However, Bitcoin is anything but typical, and the last time this event occurred, the leading cryptocurrency by market cap broke records for the third-largest single-day pump on record. What’s happens this time around?

The latest price action has caused Bitcoin price to drop so deep in value, that the first-ever cryptocurrency has formed yet another death cross – the third of the asset’s current bear market.

This signals to investors that an asset’s bullish trend has begun to wane and could see an extended downtrend in the future. It’s also a sign that the asset’s long-term health is in jeopardy, triggering investors to sell.

But in Bitcoin and cryptocurrencies, markets and investors don’t always behave as they normally do, and the last time the death cross formed was in the days leading up to the historic “China pump” rally that took Bitcoin price from $7,200 to $10,500 in less than 48 hours.

The rally broke records for setting the third-largest single-day gain in the asset’s short, decade long history. Not bad for an event that is supposed to signal death for an asset.

Prior to the historic “Xi pump,” Bitcoin price formed another death cross in late March 2018, then rose on Easter Sunday from “death,” and went on a powerful rally.

None of these powerful rallies have sustained, giving the death cross credence as an ominous signal that investors clearly pay close attention to. It’s important to note that these moving averages are closely tightening and converging more often than normal.

In late May 2019, Bitcoin formed a golden cross. After the “China pump” death cross, Bitcoin price formed yet another golden cross as the asset was breaking down from $10,000 in late February, just ahead of the panic-selloff that crippled markets two weeks ago.

We dump on golden cross and pump on death cross ?

Now, another death cross has formed, but with the moving averages so tight, even only a small rally would already put another golden cross on the table.

Related Reading | Stocks Limit Up, Gold Revisits High, is Bitcoin About To Pump?

And when moving averages converge like this, it could be a signal that a long-term trend change is underway, and that these moving average may begin to turn into support that carries Bitcoin to its next all-time high