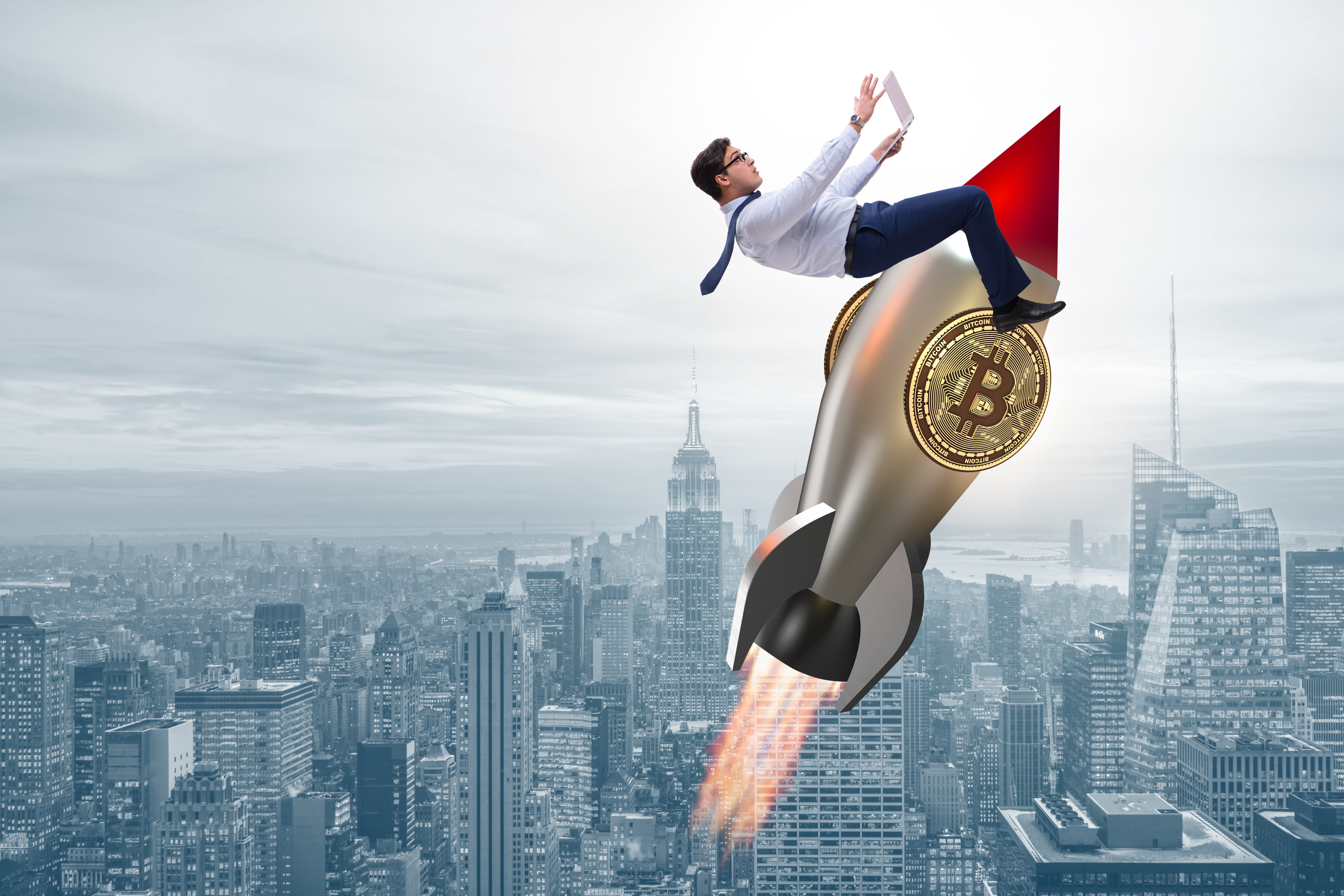 The current ongoing Bitcoin rally has bulls and bears alike in complete disbelief, due to the crypto market leader not only continuing to climb in the face of negative news, and even though it is facing extremely powerful overhead resistance that is the result of the price level playing support throughout the bear market.

Since the early April surge that kicked off the bullish rally, Bitcoin price has once again gone parabolic. According to crypto analysts, that parabola has now been broken, and a pullback is long overdue.

Bitcoin Price Goes Parabolic Once Again, Where Does The Break Take Us?

Starting with the break of resistance at $4,200 that took the price per BTC upward by nearly $1,000 in an hour, the asset has gone full blown parabolic and has most ready to believe the early stages of a bull market have begun.

Bitcoin has since nearly doubled from its December 2018 bottom, and has rallied from $5,000 to $6,400 without any significant retracement, even in the face of the worst Tether FUD yet, and a hack of the world’s largest exchange by trading volume, Binance.

But parabolic advances cannot last forever, as the height of the December 2017 hype bubble has shown us, which took the price of Bitcoin skyrocketing towards $20,000. Like $20,000, Bitcoin’s parabolic trend line that has been supporting the advance thus far, has now been broken.

The break hasn’t caused any significant downside, but then again, nothing has been able to stop Bitcoin’s recent bullish momentum.

Still, analysts across the crypto market are expecting the price of Bitcoin to be rejected eventually, causing the price of the crypto asset to go tumbling back toward $5,800 or lower to retest support. Previously, a retest of resistance turned support at $4,200 was being called for, but has all been forgotten as Bitcoin set new 2019 high after high.

The dying moves of a parabolic trend pic.twitter.com/Nw6ptZ48g0

While most traders are targeting $6,000, $5,800, $5,500, or lower for Bitcoin’s pullback targets, according to professional career trader Peter Brandt, assets that have gone parabolic, once broken, often retrace as much as 80% of the initial advance.

An 80% decrease from here, would put the price of each Bitcoin at a mere $1,280 – further than even the most bearish bears are calling for. Given the recent price action, an 80% drop is highly unlikely, however, what goes up must come down eventually, and Bitcoin’s uptrend is far overdue for a correction or at least consolidation. But Bitcoin has continued to shock and awe in recent weeks, and could continue to do so as the disbelief phase rages on.