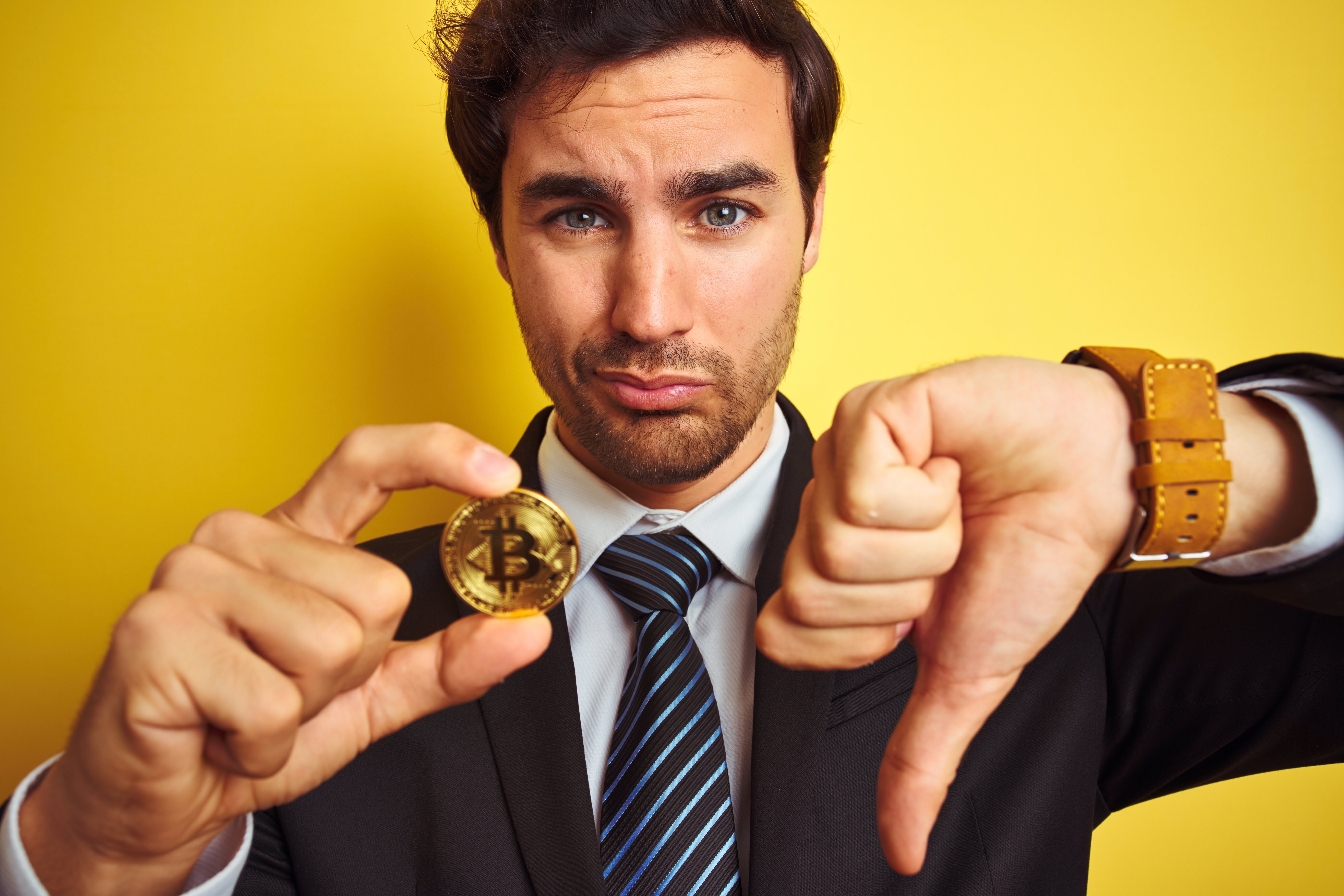 Bitcoin Price Struggles With Support at $10,000, What’s Next for Crypto Markets?

Bitcoin price is struggling to get back above $10,000 following recent bearish price action. Last week, Bitcoin dropped nearly $2,000 within 48 hours, and while there was a week of relief in between, the bearish sell pressure appears to have picked up steam once again.

The latest price action saw Bitcoin price rejected at $10,000 – an extremely important psychological level for the first-ever cryptocurrency. With this latest rejection following extreme bear pressure and the fear and greed index at the lowest number it’s ever been, what’s next for Bitcoin in the days ahead?

We’ve all seen the comments on Twitter, Reddit, or elsewhere. “Bitcoin will never again drop under five digits.” The overly cocky comments appear in bulk whenever Bitcoin price bounces strongly from below $10,000 to back above it – something that Bitcoin has done repeatedly over the past few months.

Now, the leading crypto asset by market cap has fallen back below $10,000 after the latest rejection and the price per BTC drops deep below the level, it could be the last time Bitcoin trades above $10,000 for the remainder of the year. Why Is $10,000 Important and What’s Next for the Leading Crypto Asset?

There’s no denying that $10,000 is an important number for the first-ever crypto asset. During the last bull run, it acted as a FOMO trigger that took Bitcoin price to its all-time high of $20,000. It’s also exactly 50% the last highest peak, which according to legendary trader W. D. Gann always acts as extremely strong support.

But like the last extremely strong support, it can break, and when it does a dangerous drop occurs, much like what did in November 2018. Some analysts are expecting the same thing to happen, once Bitcoin breaks below the current support and symmetrical triangle formation Bitcoin price is trading within.

There’s little doubt that Bitcoin’s bear market bottom has been set, so even a breakdown from here is likely to be nothing more than a correction before the true bull run begins. Downside targets for where a reversal may occur, exist around $8,500 where an oft-cited CME Futures gap resides, as well as the symmetrical triangle target at around $7,500, and finally, $6,000 – the support that acted as such throughout most of the 2018 bear market, before finally broke down and another 44% drop occurred.

Given that analysts are expecting a similar breakdown in Bitcoin once $10,000 fully gives away to bearish sell pressure, a 44% decline from here would bring Bitcoin to under $6,000. However, the market is much different now from November 2018; the bear market is over, sell pressure has turned into buy pressure, and Bitcoin has gained a new narrative around being a safe haven asset during times of economic downturn – a downturn that is expected within the next 12 to 18 months.

Tags: bitcoinbitcoin priceCME futurescryptogaps
Tweet123Share196ShareSend
BitStarz Player Lands $2,459,124 Record Win! Could you be next big winner? Win up to $1,000,000 in One Spin at CryptoSlots