Bitcoin Price Rejected Back Below $9000, Is a Retest Of Lows Up Next? 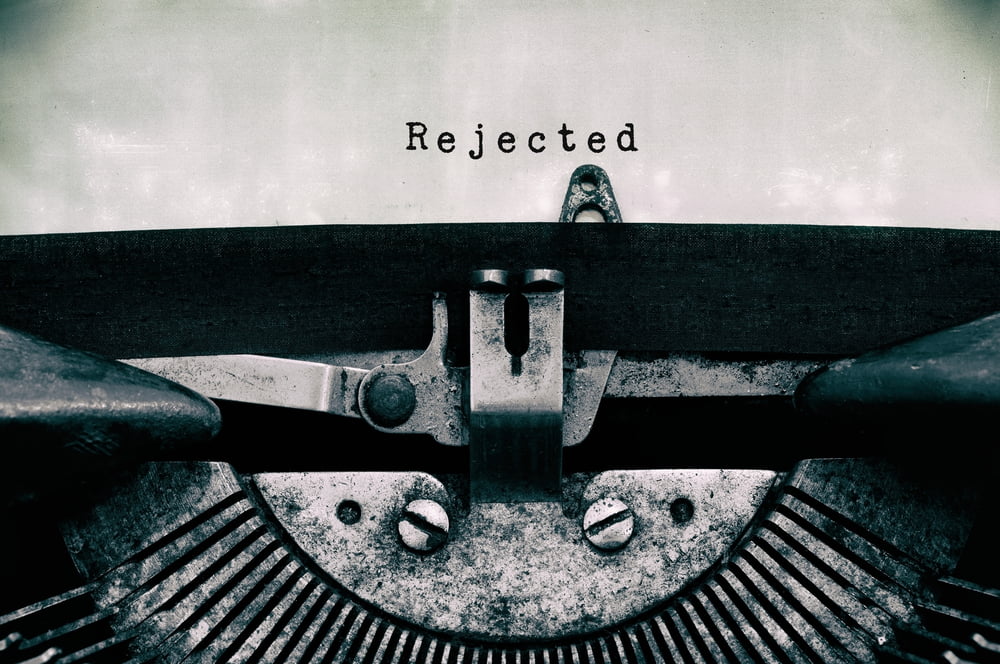 Bitcoin price has been on an absolute tear in 2020, growing 28% in value since the clock turned past midnight and into the new year.

But the latest rally is now in jeopardy after Bitcoin price we rejected back below $9,000, and it could result in yet another retest of local lows to confirm them as resistance turned support.

Bitcoin Price Rejected From $9000 As Rally Comes to An End

In late December 2019, Bitcoin may have put in its local downtrend bottom at $6,400. Since then, the crypto asset went on a powerful rally that has resulted in over 42% returns for investors who were fortunate enough to have buy orders set for the low.

The month-long bullish rally has restored confidence in bullish crypto investors, and not only has it caused Bitcoin price to surge but the altcoin market as well.

But that rally and confidence may have come to an abrupt end today, as Bitcoin price was rejected at a retest of the local high set two weeks ago at $9.200.

The strong rejection was caused in part by a 500BTC sell on Binance, kicking off a deeper selloff that has pushed the price of Bitcoin under the key level of $9,000 once again.

Where Will The Crypto Asset Find Support?

If Bitcoin price continues to trend lower, it could retest values not seen since before the turn of the new year.

Below current levels, Bitcoin could fall to support around $8,250 where buyers were able to push the cryptocurrency’s price up and out of a falling wedge formation, that carried the price of the crypto asset to the now failed retest of the current local high. If the leading crypto asset by market cap falls below that level, support could next be found around $7,750.

If that level is lost, Bitcoin price will likely head to $7,500 where the breakout from an inverse head and shoulders formation occurred.

It’s that support that must hold, or Bitcoin could drop to retest $6,400 where the bottom was set, although a repeat trip to that level may not hold once again, and could result in further downside for the cryptocurrency to find its ultimate downtrend low.

However, if the low was indeed put in and any of these support levels are confirmed as such, it could send Bitcoin back into a new bull market, as important trend indicators have recently begun to suggest.

The days ahead are critical for Bitcoin, and could determine if the bull market is back, or if further downtrend will continue.