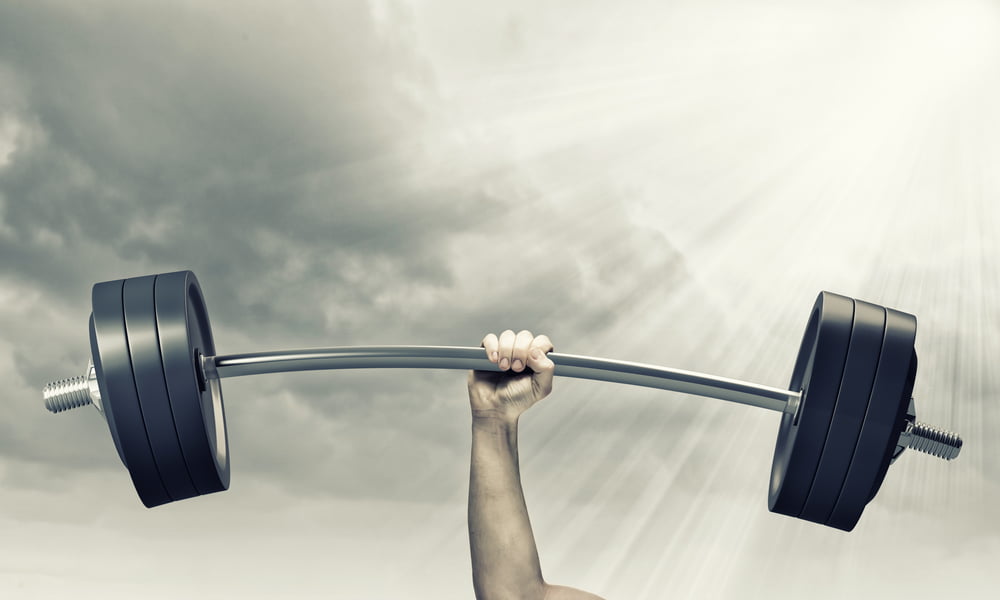 Bitcoin price has been trapped within a powerful downtrend that’s cut the leading cryptocurrency by market cap’s value by nearly 50% over the course of the last few months.

Coinciding with the downtrend, Bitcoin’s Relative Strength Index has been confined below a decreasing trendline that the cryptocurrency has now broken out of, suggesting that a rally could unfold in the days ahead. And according to one crypto trader, if Bitcoin can break out of the current trading range, a retest of $9,000 may be possible.

2019 may be in the history books, but the effects of the year’s parabolic rally in Bitcoin will be felt for more time to come, as the price of the first-ever cryptocurrency has yet to break out from its recent downtrend.

However, according to an important trend-measuring indicator called the Relative Strength Index, Bitcoin price may be ready to do just that.

On the RSI chart, Bitcoin can be seen making three consecutive highs into overbought territory between April and June 2019. After the third peak, the downtrend began, and is reflected clearly on the RSI. Each rise in price was stopped the moment it reached RSI resistance.

But not this time. After the latest pump above $7,500, Bitcoin price has broken out of the downtrend resistance on the RSI indicator and has room overhead to rally before it runs into overbought conditions. According to one crypto analyst, previous highs around $9,000 are the most likely short-term target for the crypto market.

A Quick and Dirty Primer On The Relative Strength Index

The Relative Strength Index is among the more commonly used and reliable indicators in technical analysis.

The tool comprises of a line chart with readings from 0 to 100. 50 would be considered neutral and any rises above 70 or drops below 30 are considered overbought and oversold, respectively.

The indicator is designed to measure the strength of a trend, and give early signals as to when those trends may be running out of stream and ready to reverse.

In addition to watching for deviations into either overbought or oversold zones, traders can use the tool to spot divergences. When Bitcoin price rises or falls, so does the RSI. However, if an indicator fails to move with the same strength as the asset’s price, it could signal that the underlying trend is close to failure.

Ahead of this recent breakout, Bitcoin price was also exhibiting a bullish divergence on the RSI, which could explain the reversal that may be underway.

Tags: bitcoincryptoRelative Strength Index
TweetShare
BitStarz Player Lands $2,459,124 Record Win! Could you be next big winner? Win up to $1,000,000 in One Spin at CryptoSlots