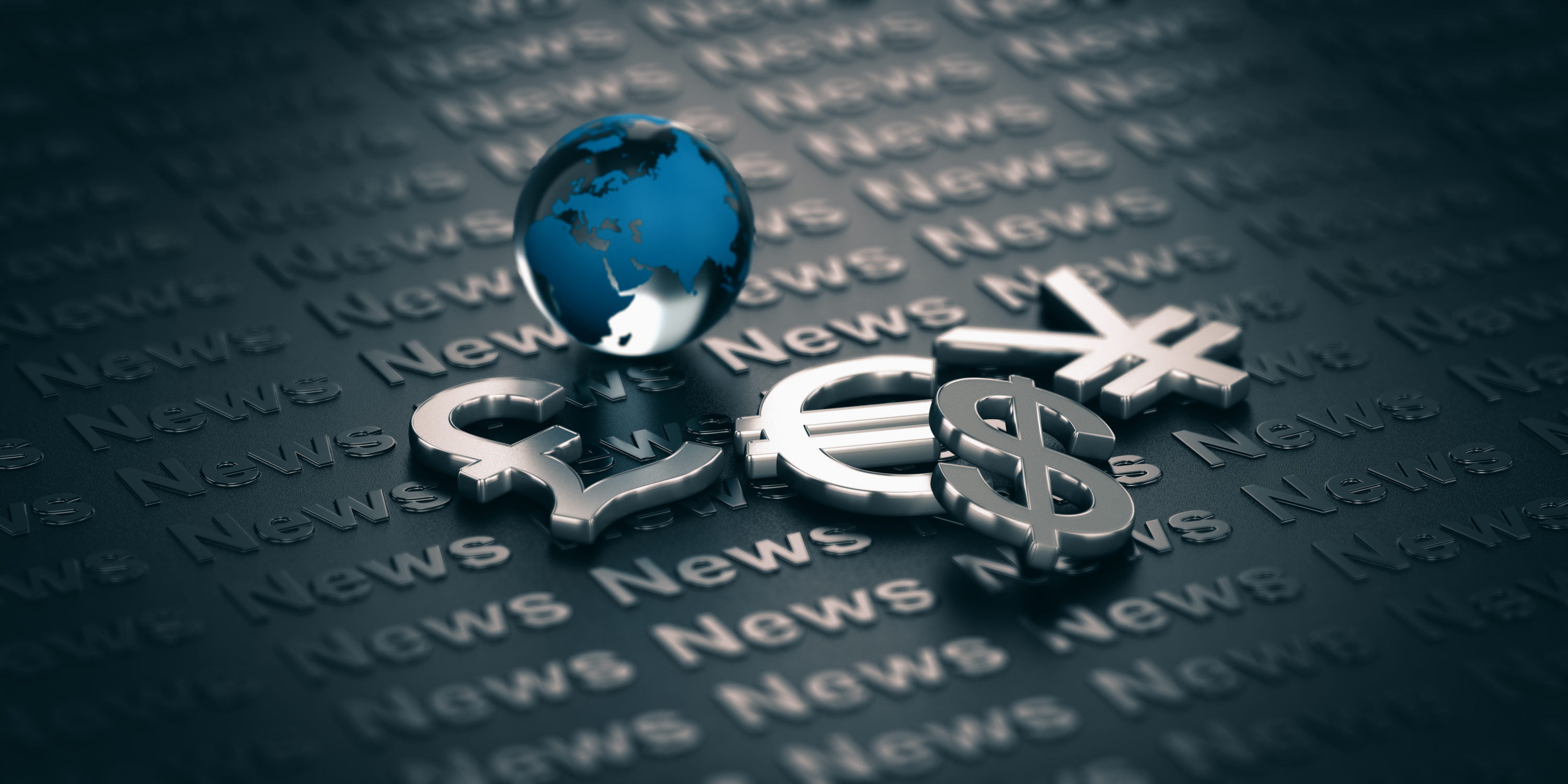 Ever since Bitcoin (BTC) was birthed, its early adopters have dreamed of a world where cryptocurrency is the go-to medium of exchange, not fiat currencies. But, ten years since Bitcoin was released, this dream has not been had.

Related Reading: Bitcoin Pioneer Adam Back: BTC Price at $50,000 “Not Far Off”

But, there is increasing evidence that the digital asset is going mainstream slowly at first, then all at once.

Didi Taihuttu is the Dad of the renowned Bitcoin family, who famously sold all their worldly possessions for the cryptocurrency a number of years back. Since then, they have been traveling the world to promote this industry and show how it’s possible to live off cryptocurrency.

The Taihuttus recently set down in Turkey. And interestingly, they found that there, Bitcoin has seemingly entered the mainstream consciousness. The father posted a video of a sign in a public square in Istanbul that showed the Bitcoin price alongside the value of the Dollar and the Euro, to the thousands that pass by it each and every day.

As Marty Bent, a prominent industry commentator and content creator, wrote in response to the video, “Bitcoin has slipped into the psyche of the masses. Brand awareness is too strong”.

The Bitcoin exchange rate being shown alongside the $ and € in a public square in Istanbul.

Whether you realize it or not, Bitcoin has slipped into the psyche of the masses.

Brand awareness is too strong. There is no turning back. https://t.co/I2iomYpl2j

It’s not just public squares in Turkey. Mainstream media outlets are, once again, heavily covering this space. As reported by NewsBTC on multiple occasions, outlets like CNBC have begun to cover this space multiple times a week, both in print and on television.

While Bitcoin is breaking into the public consciousness once again, the data shows retail investors are still hesitant to delve into the cryptocurrency industry, despite technical developments and the uptick in the underlying market.

Bloomberg, citing data from blockchain analytics firm TokenAnalyst, has confirmed that fewer retail traders have been involved in this rally than in 2017. The firm found that the number of unique addresses sending Bitcoin to known platforms like Binance and BitMEX has been on the decline.

Related Reading: Was The Bitcoin Rally to $14,000 Catalyzed by Institutions?

In fact, the number of addresses using Bitfinex has reached a two-year low; Binance has seen incoming BTC transactions fall to early-2018 levels. Sid Shekhar, the co-founder of TokenAnalyst, said the following on the statistics:

“[The low number of incoming transactions suggests a] lack of retail interest in general currently in crypto. If we go by the ‘Bitcoin as safe haven in times of recession’ narrative, the number of new users/buyers should actually be increasing.”

Google Trends data corroborates this analysis. Below is the search interest for the term “Bitcoin” from the start of 2017 to now. In it, you can clearly see that interest in the leading cryptocurrency spiked in late-2017, when Bitcoin started to reach levels where it is currently trading now.

Tags: bitcoindollareuroTurkey
Tweet123Share196ShareSend
Win up to $1,000,000 in One Spin at CryptoSlots