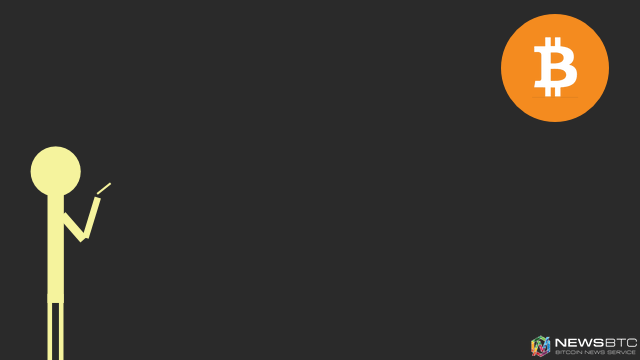 Bitcoin price is showing a lot of positive signs. If the current break in BTC/USD is not false, then more upsides are possible in the short term.

Bitcoin price finally managed to pop higher, and the biggest positive was the fact that BTC/USD moved above a major resistance area of $420. Once the price broke the stated level, there was a spike towards $427, which clearly shows how important was the resistance zone. The price is currently correcting and moving down, but the bears have to be careful if they are planning to sell BTC versus the USD.

There is a crucial bullish trend line formed on the hourly chart (data feed from Bitstamp), which may act as an important support area and also a buy zone. The bulls may consider buying near $420-415 area as long as the price is above the trend line and support area. The stop should be an hourly close below the trend line support.

Moreover, the 50% Fib retracement level of the last wave of the $412 low to $427 high might also act as a major support area for the bulls, which is just above the highlighted trend line.

Hourly MACD – The hourly MACD is in the bearish slope, calling for a minor correction as shown the chart.

RSI (Relative Strength Index) – The RSI is above the 50 levels, suggesting the bulls are in control.

Tags: Bitcoin price analysisBitcoin price chartbitcoin price technical analysisbtc to usdbtcusdtrading
Tweet123Share196ShareSend
BitStarz Player Lands $2,459,124 Record Win! Could you be next big winner? Win up to $1,000,000 in One Spin at CryptoSlots