Bitcoin Price Technical Analysis – Heads Up for a Major Pullback! 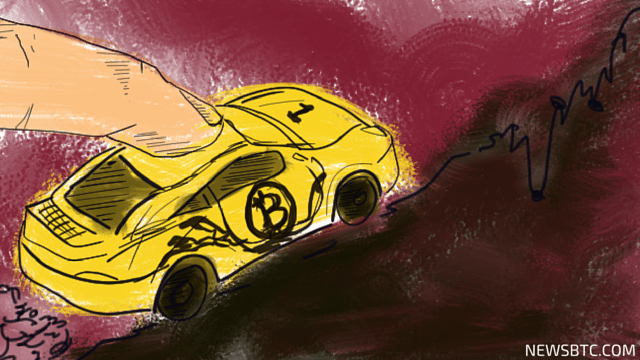 Bitcoin price has been on a very strong uptrend but a large correction might be possible, offering the opportunity to catch the rally at a better price.

Support at Trend Line and Fibs

In the event of a large pullback, bitcoin price could still draw support around the Fibonacci retracement levels and the rising trend line visible on the 1-hour chart. This is around the $330 level, which also coincides with a short-term area of interest.

The 100 SMA is above the 200 SMA, indicating that the long-term climb is set to carry on. However, both stochastic and RSI are reflecting overbought conditions, which means that a selloff is bound to take place sooner or later.

A shallow pullback could lead to a bounce off the 38.2% Fib near $350 then a move back to the previous highs and beyond. Bitcoin price is already nearing the $400 level, which might also serve as a potential take profit point.