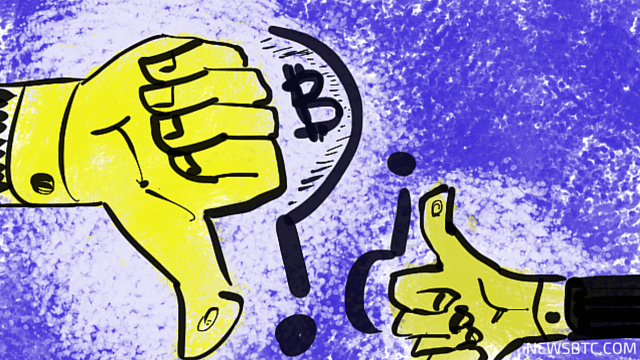 Bitcoin price is on its way to test the ascending trend line on the 1-hour chart once more, with a downside break likely to indicate that a selloff will take place.

Stochastic has formed higher highs while bitcoin price made lower highs, creating a slight bearish divergence visible on the 1-hour time frame. This means that bears are gathering strength for a strong push lower, possibly triggering a break below the previous lows near the $280 area.

A break below this area would also spur a move below the 100 SMA, which would be an early signal of a reversal. A break below the longer-term 200 SMA followed by a downward moving average crossover would be enough to confirm the downtrend.

RSI is also moving south, which suggests that bitcoin price might do the same. If the trend line still holds as support, a bounce back to the previous highs or onto new ones past the $300 mark could still be possible.