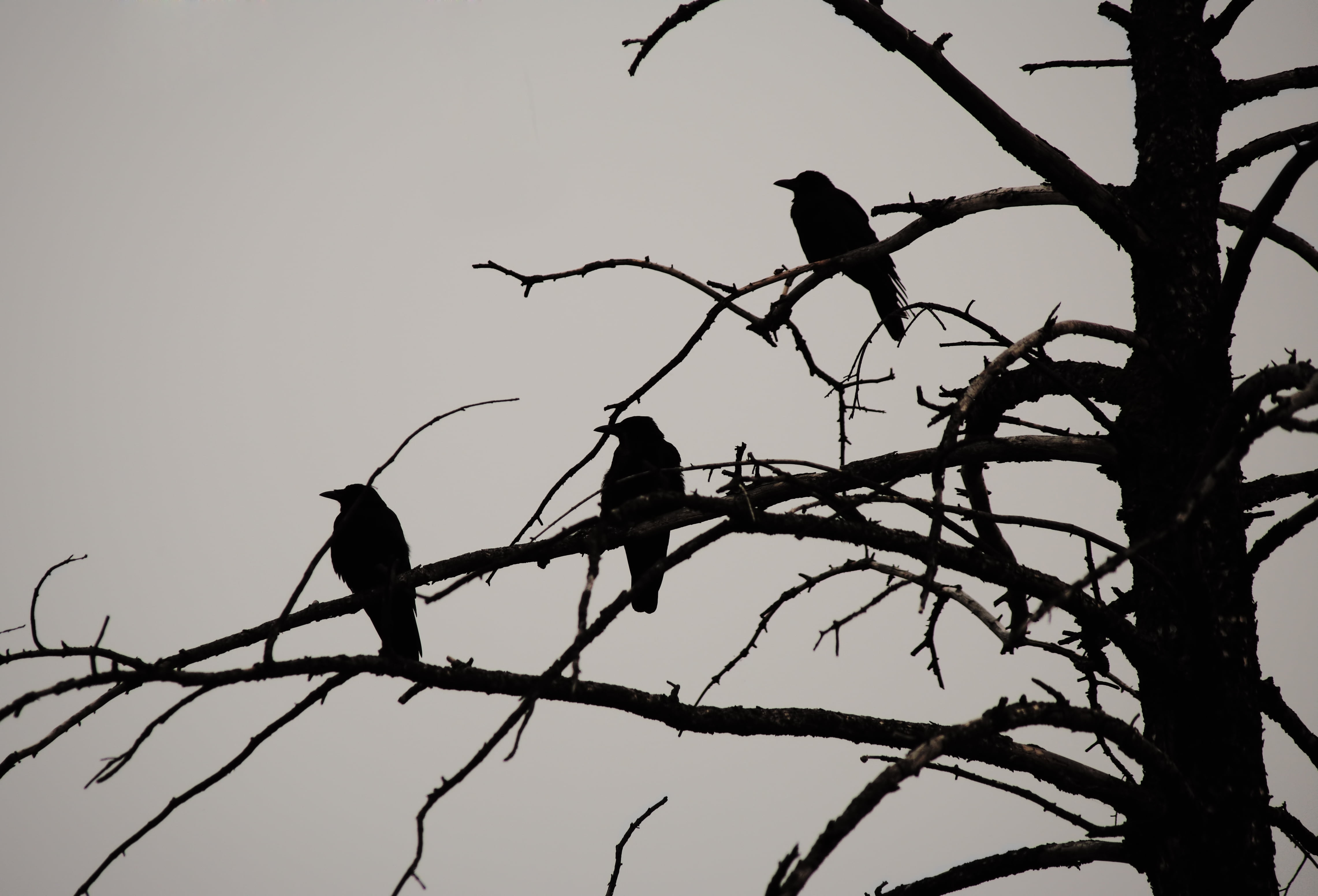 This weekend, Bitcoin price closed its second consecutive monthly red candle in a row, as bulls failed to push the price of the leading crypto asset by market cap through resistance to retest its recent local high.

And while bulls have since given it another go and the current September monthly is currently a green candle, should bears regain control and close out September with a red candle, Bitcoin price charts may be exhibiting a “three black crows” candlestick pattern that suggests the bull market was short-lived, and the trend will resume downward.

Three Black Crows: Could the Bitcoin Bull Run Already Be Over?

Japanese candlesticks are a common way to depict price charts on various financial assets. Each candlestick has a body, and possibly an upper or lower shadow often called a wick. The highest point of the body is the candle’s open, and the lowest is its close, while the top of any upper wicks shows the high for the candle and vice versa for the candle low.

Depending on how these candlesticks close, they can also tell crypto traders and analysts a lot about the asset’s price action, such as if the trend may be coming to an end, or if there’s a strong sign of continuation. Even indecision is often depicted in candle structures.  Other times, candles close in succession, forming a pattern.

This past weekend, Bitcoin price closed its second consecutive red monthly candle – the first time it has done so in all of 2019.

And while two red consecutive monthly candles aren’t of much significance aside from it being the first time it’s occurred since Bitcoin’s bull run began, a third red monthly close would be particularly ominous. 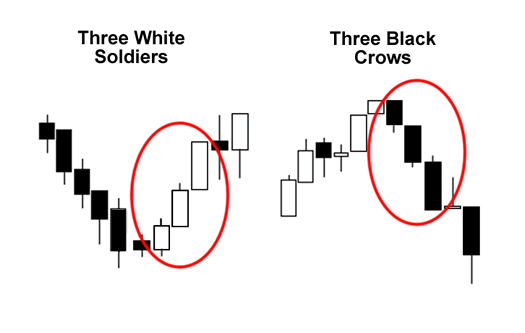 Wikipedia describes as a pattern that “unfolds across three trading sessions, and consists of three long candlesticks that trend downward like a staircase.

“The three black crows help to confirm that a bull market has ended and market sentiment has turned negative,” the Wiki entry reads.

Bitcoin price is currently trading above $10,100 as of the time of this writing. For this forewarning candlestick pattern to play out, bulls will need to fail in this current rally and bears will need to close Bitcoin price at $9,000 or lower. If this happens, the conditions for a “three black crows” reversal pattern will be met and would suggest that Bitcoin’s current bull run is over before it ever really got started.

Tags: bitcoinbitcoin pricecandlestickschart patterncrypto
Tweet123Share196ShareSend
Win up to $1,000,000 in One Spin at CryptoSlots