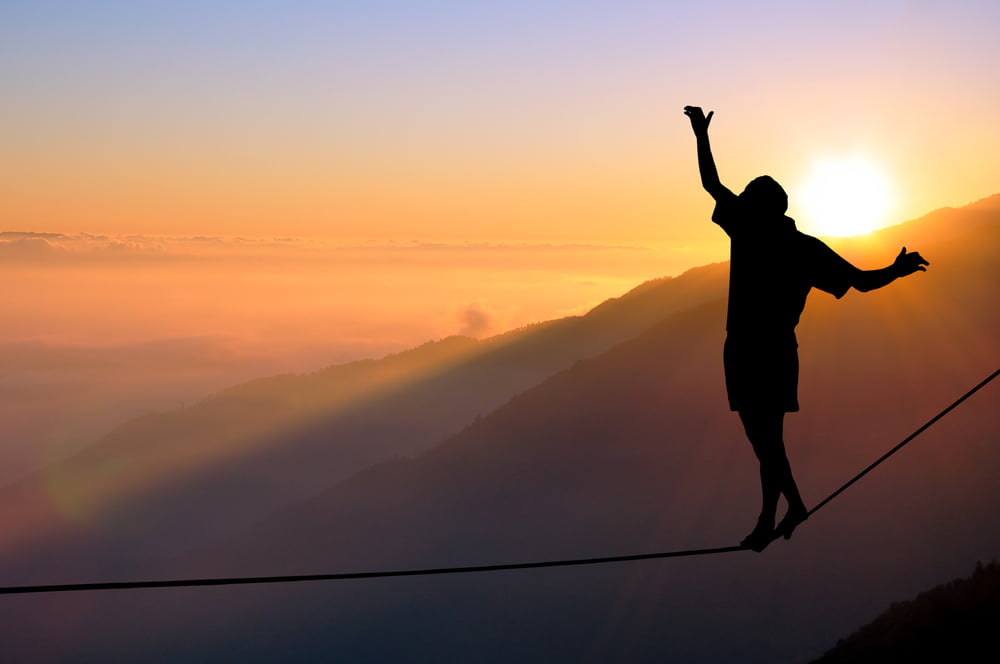 The launch of one of the most anticipated bitcoin custodian solutions went unnoticed in the spot market.

The bitcoin price on Monday continued to trend inside a negative territory as Bakkt, a digital asset platform backed by Intercontinental Exchange, opened its bank-grade bitcoin storage solution, Bakkt Warehouse. The BTC/USD rate dipped by more than 1.5 percent around the announcement, indicating that spot traders did not weigh in the sentiment brought by Bakkt.

A general opinion, on the other hand, treats Bakkt Warehouse as a gateway to bring wealthy investors into the bitcoin space. COO Adam White clarified in his announcement that they took care of almost every crypto storage issue that kept big investors away from bitcoin. He boasted about Bakkt using the same infrastructure, operation controls, and security that supports the world’s biggest trade markets, including the New York Stock Exchange.

“Trusted infrastructure, particularly the regulated and secure custody of digital assets, is at the core of everything we do at Bakkt,” added White. “It is also central to our plans for continued product development and expansion.”

The Warehouse also serves as an operational portal for Bakkt’s upcoming physically-settled bitcoin futures contracts, set to launch on September 23. That would allow Bakkt to clear and settle contracts in bitcoin seamlessly, making the experience of investing in cryptocurrencies as par with traditional futures instruments.

“When the physically-delivered Bakkt Bitcoin Futures contracts launch on September 23rd, we will create the first fully regulated marketplace specifically designed to meet the needs of institutional firms and their clients.”

Investors remained in a wait-and-watch mood on the signs of fresh stimulus measures in major economies. China on Friday announced that it would allow banks to lend more to boost local businesses. Meanwhile, in the West, the market expected further rate cuts after US Federal Reserve chairman Jerome Powell promised appropriate measures to sustain expansion.

For all it appears, investors were not looking for safe-haven assets – at least on Monday, a reason why Bitcoin’s arch-rival Gold also slipped.