Why BTC Price Will Increase to $10K Despite Recent Correction 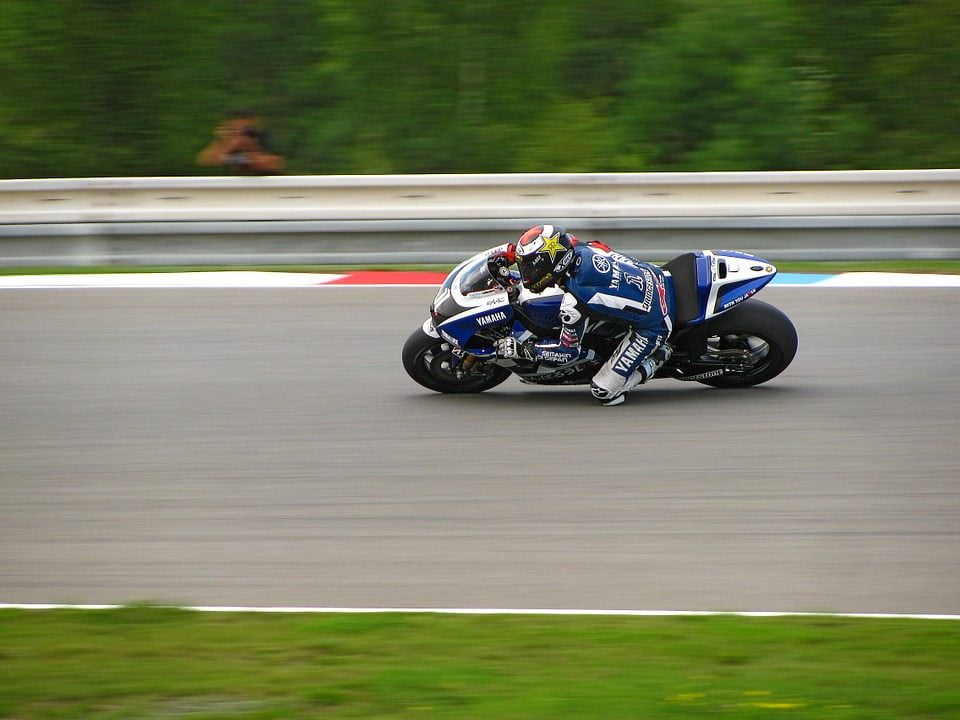 In late August, prior to the price correction of Bitcoin caused by the People’s Bank of China, the country’s central bank’s ban on initial coin offerings (ICOs), many financial analysts including Max Keiser increased their interim price target from $5,000 to $10,000.

At the time, the majority of users, traders and investors still remained skeptical toward the ability of the Bitcoin Core development team’s transaction malleability and scaling solution Segregated Witness (SegWit) to efficiently scale the Bitcoin network.

Over the past two weeks, the bitcoin community and industry have seen drastic change in the bitcoin network. The size of the Bitcoin mempool has decreased from 150 to 6 million bytes and Bitcoin blockchain congestion has been relieved. For SegWit-enabled wallet and transaction users, around 30 to 50 percent reduction in fees was imposed, and the development teams of widely-recognized non-custodial Bitcoin wallet platforms such as GreenAddress believe the reduction rate of Bitcoin fees can surpass the 50 percent mark in the upcoming weeks.

“Our testing shows that segwit fees are around half the cost of the equivalent non-segwit transaction. Lower fees kick in once you start spending segwit inputs, so for most users it will take a few transactions before you see the full effects. As the rest of the ecosystem updates we expect block pressure to reduce which may also lower fees further,

Unlike the pre-SegWit period wherein the optimization rate of Bitcoin blocks and transactions was difficult to speculate, it has become evident with SegWit activated that the solution has the potential to reduce Bitcoin fees by up to 70 percent if proper conditions are met. As of current, only 10 percent of all bitcoin transactions remain SegWit-enabled and as more Bitcoin wallet service providers such as Coinbase, Blockchain, and BreadWallet integrate SegWit, Bitcoin fees will decrease even further.

Due to optimism surrounding Bitcoin’s mid-term scalability and the emergence of applications launched on top of Lightning, a two-layer micro payments solutions development for Bitcoin, the Chinese government’s declaration of ICOs as an illegal fundraising method had minimal impact on Bitcoin price. The market panicked and the price fell by $500 within hours. But, within a 24-hour period, bitcoin price recovered beyond $4,550, demonstrating strong resistance and absolute confidence from the market and investors.

Keiser along with other prominent financial analysts believe Bitcoin has the potential to surpass the $10,000 mark in the short-term because of the immense developer activity that is currently ongoing within the network and clear rise in demand from institutional, retail, professional and casual investors toward Bitcoin as both a safe haven asset and a currency.

More importantly, as political conflicts between the US and North Korea intensify and global markets remain volatile as a result, the demand for Bitcoin will rise at an exponential rate. Already, in the US, South Korea, and Japan, Bitcoin trading volumes have been on the rise and have demonstrated a level of stability, which is considered as solid momentum indicators to predict Bitcoin’s price trend.