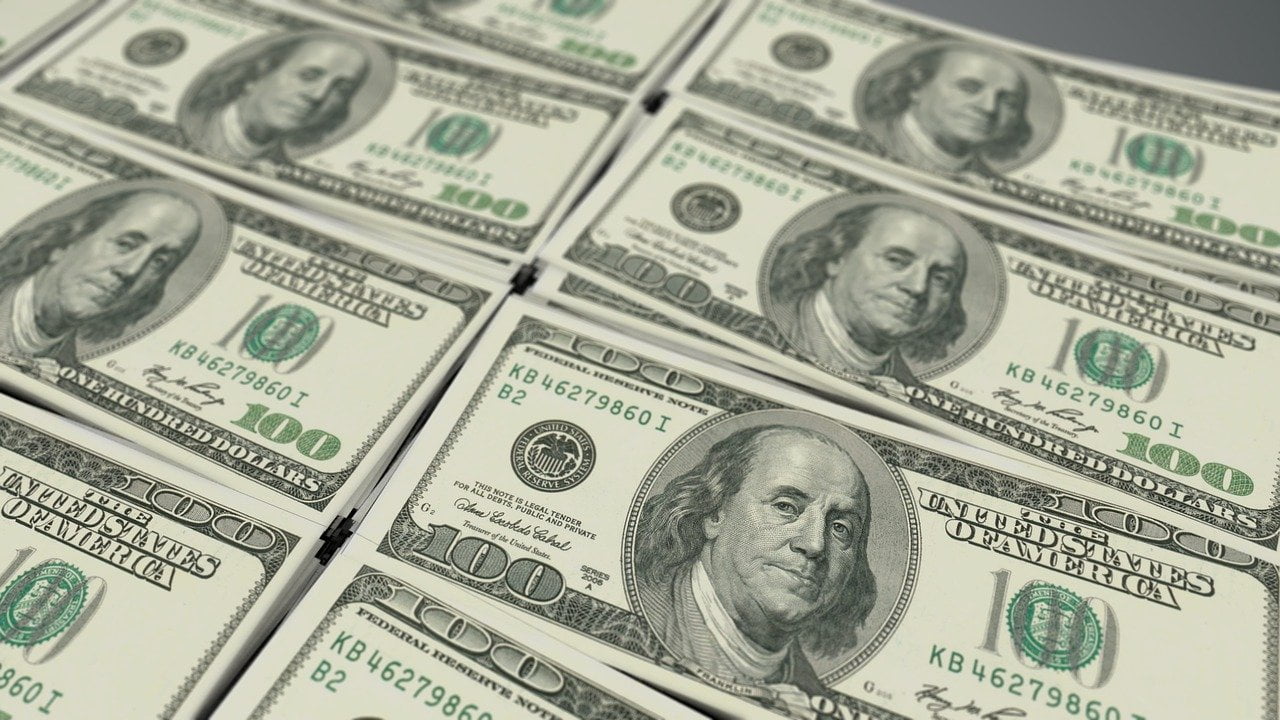 The latest rally in Bitcoin has caused the Relative Strength Index to reach shocking highs. Such a reading would typically indicate a pullback is due, however, it can also be a signal that the bull market is back in full force.

Comparing the RSI to past Bitcoin bear and bull cycles, provides clues as to what may happen next for Bitcoin price, as the asset inches ever closer to its block reward halving.

After a chaotic collapse in mid-March on a day now known as Black Thursday, Bitcoin plummeted to under $4,000.

The drop caused shock and awe across the crypto space, as the record-breaking collapse wiped out all of 2020’s gains and then some.

Once the low was hit, Bitcoin price has been on a strong and steady rise ever since. The first-ever cryptocurrency is up nearly 150% from the lows, rocketing to over $9,400 in an overnight push last night.

The explosive rally has caused the RSI to reach the highest level since the June 2019 top when Bitcoin reached $14,000.

Such an overbought reading on the technical analysis indicator created by J. Welles Wilder Jr. who also created the Parabolic SAR, and Average Directional Index, would normally suggest a pullback or reversal is due.

But when it comes to Bitcoin, RSI readings that high may be a sign the bull market is back.

The Relative Strength Index – or RSI for short – is a momentum indicator that measures the strength of price action, letting analysts understand when assets become highly overbought or oversold.

The indicator provides a visual representation on a line chart that oscillates back and forth. When an asset reaches 70, it is considered overbought, and 30 represents oversold levels.

Traders can adjust this according to risk appetite, but the idea remains the same: any extreme deviations above 70 or below 30 mean a change in direction is likely.

But when it comes to Bitcoin during a bull market, the RSI can reach wild extremes, and the price can keep rising for a lot longer than expected.

In the chart above, each red verticle line represents a large spike in RSI during a bull market. Notice how each peak in RSI rises far above the 70 mark, and oftentimes, the price keeps on rising, even if the RSI is dropping.

RSI peaking ahead of the price of an asset often signals a divergence and is a more accurate sign of a reversal during a bull market than simply reaching overbought conditions.

At the top of the 2017 bull market, RSI peaked ahead of the $20,000 top, and RSI never reached that high again, until the 2019 June top, and again now. Is the bull market truly back for Bitcoin?

Tags: bitcoinbtcusdcryptoRelative Strength IndexRSI
TweetShare14
BitStarz Player Lands $2,459,124 Record Win! Could you be next big winner? Win up to $1,000,000 in One Spin at CryptoSlots