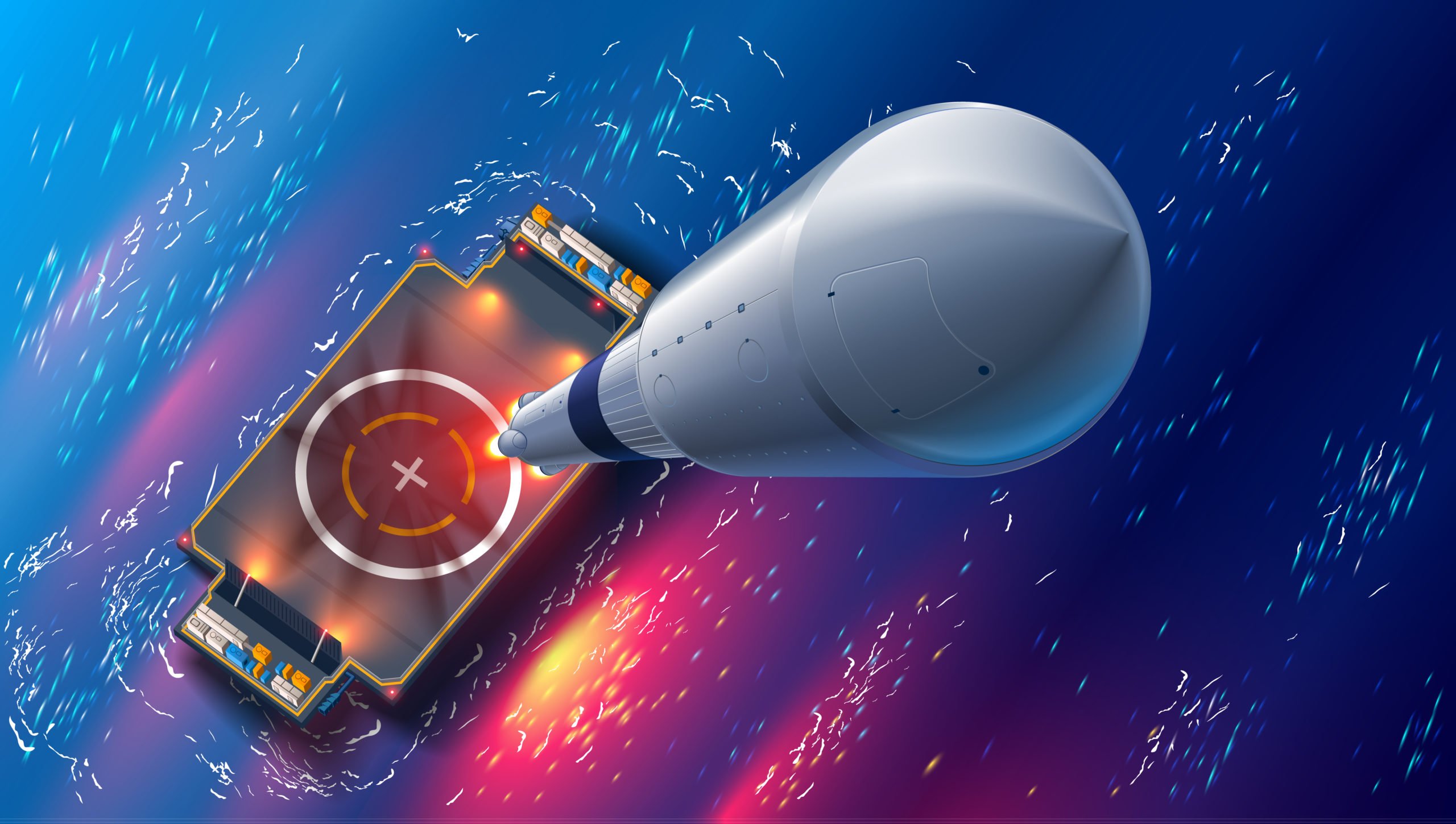 A new Bitcoin scam has emerged on YouTube, using the name of Elon Musk and his company SpaceX. The video is a live stream of a legitimate SpaceX event with Bitcoin addresses superimposed on the video asking viewers to send Bitcoin in order to join a “live conference.”

Viewers beware—another obvious Bitcoin scam has popped up on YouTube. The scam poses as a legitimate livestream, broadcasting the launch of SpaceX Falcon 9 launch and the conference that preceded it.

First screengrabs of the scam were shared by Garry Tan, the co-founder of Initialized Capital, showing that a QR code with a Bitcoin address was superimposed on the video. The channel behind the livestream, posing as SpaceX, used a textbook example of a crypto scam—asking for users to send Bitcoin in order to get a chance to win more Bitcoin back.

The livestream attracted as many as 33,891 concurrent viewers at one point, but it was unclear how long it lasted.

The aforementioned scam wasn’t the only SpaceX themed livestream that popped up in the past few days. Many members of the crypto community shared screengrabs of other, almost identical scams that attracted even more viewers.

As of now, it is unclear whether YouTube reacted to the numerous reports and suspended the channels.

Twice as many live viewers and zero action by @YouTube. pic.twitter.com/rj7jpgsHd2

The abundance of cryptocurrency scams on YouTube has caused many members of the crypto community to lose faith in the platform. Reports have shown that many of these livestream scams showed up in a central position on YouTube’s main page among the most popular live videos.

Considering the fact that YouTube has been clamping down on creators on its platform that produce crypto-related content, the resentment the community feels towards the company becomes understandable.

Earlier this year, NewsBTC found that there were a handful of “giveaways” held for every prominent cryptocurrency and crypto company at any given time. Some of the addresses shared in these scams were shown to have amassed large sums of money from unsuspecting victims.

The Youtube scams continue to get more sophisticated day by day.