Bitcoin Slipping Below $10K is Not the End of Bull Market: Analyst 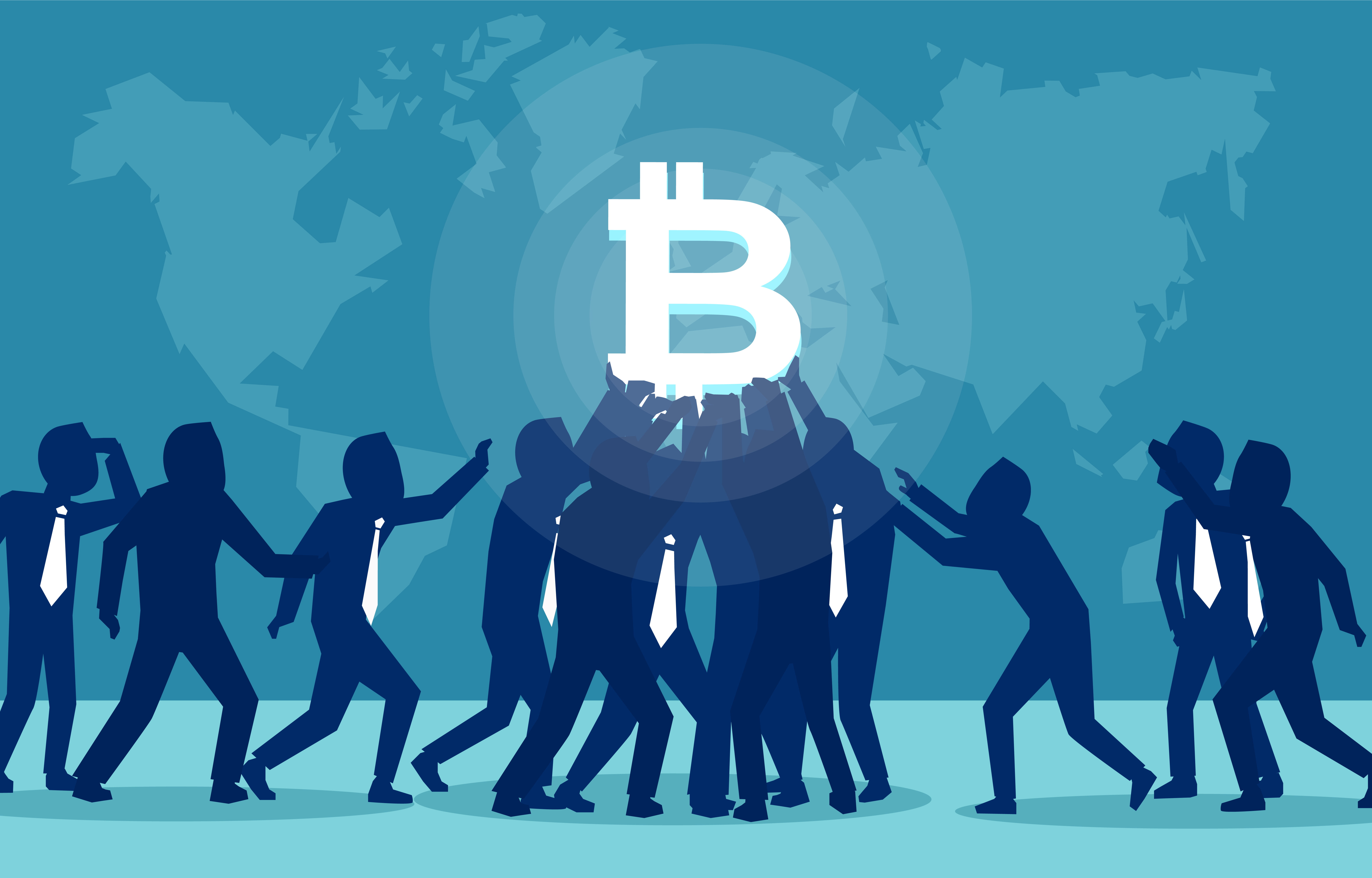 Bitcoin Slipping Below $10K is Not the End of Bull Market: Analyst

The bitcoin price on Tuesday slipped below the psychological support level of $10,000. But according to market analyst Jacob Canfield, the asset is still inside a strong bullish bias.

The TradingView author said bitcoin’s reversal from the $11,000 level on Saturday was a sign of a bull trap. Technically, a Bull Trap is a false signal that prompts traders to act on a wrong buy signal and generates losses on the resulting long positions. Canfield, who has earlier recognized the pattern, exited his Long near the $11,000 level. Further, the pullback action prompted the analyst to target $9,800-$10,200 as potential downside targets, as shown in the chart below:

Canfield noticed a higher demand in those downside levels, indicated via a green bar. The analyst expects the bitcoin price to undergo a sharp reversal upon testing them as support. As a result, the asset would revisit the bull trap area below $11,000 from where it could either continue heading upwards and test a descending trendline on the top (indicated via red), or fall back to retest the high-demand support.

What’s Below the Demand Threshold?

On July 17 and 18, the bitcoin price was trading below the Demand bar. A strong rebound from levels below the $9,800-$10,000 range led Canfield to assume the area as Bear Trap. Just like Bull Trap, a Bear Trap is a fake signal but of downside momentum.

Canfield thinks that breaking below the $9,800-$10,000 range could push the bitcoin price to as low as $8,200, which would still be part of the Bear Trap scenario. It means the market bias will remain bullish despite the fall.

Some analysts see bitcoin way below the targets suggested by Canfield. Twitterati Crypto Kea, for instance, believes the asset would test support as low as $7,148. The analyst reached the assumption by focusing on the Mayer Multiple, a method to determine bitcoin’s long-term market sentiment: oversold, overbought, or neutral.

26/ Bitcoin´s price is very much on track to resemble the first major correction of 2017´s bull market in terms of Mayer Multiples (see full thread for details & targets). Even if we go all the way down to the bottom of the bullish channel, this is still considered a bull market. pic.twitter.com/Wit1KaQjsS

That means bitcoin is looking for another 25 percent drop from its session low of $9,960.

Bitcoin is stuck between two extremely opposite market sentiments. On the one hand, Treasury Secretary Steven Mnuchin called the cryptocurrency “a national security threat.” On the other, Intercontinental Exchange-backed Bakkt started testing physically-settled bitcoin futures contracts on its platform on Monday, seven months after the original schedule. While the first news affects the long-term regulatory prospects of bitcoin in the US, the second one promises to build a gateway for institutional investors to enter the cryptocurrency industry.

0/ @Bakkt plans to launch next month on December 12, and some people are hoping it kicks off another crypto bull run. Now seems like a good time for a quick discussion on:

Despite the contrast, the pendulum seems to weigh towards a bullish bitcoin market. Sam Doctor, a quantitative strategist at Fundstrat, said he is positive about more money coming into cryptocurrencies following Bakkt launch.

“We think Bakkt could be a huge catalyst for institutional participation in the crypto market,” he stated.