Electricity Consumption of Bitcoin is a Non-Issue: Solar Energy is Free in Some Regions 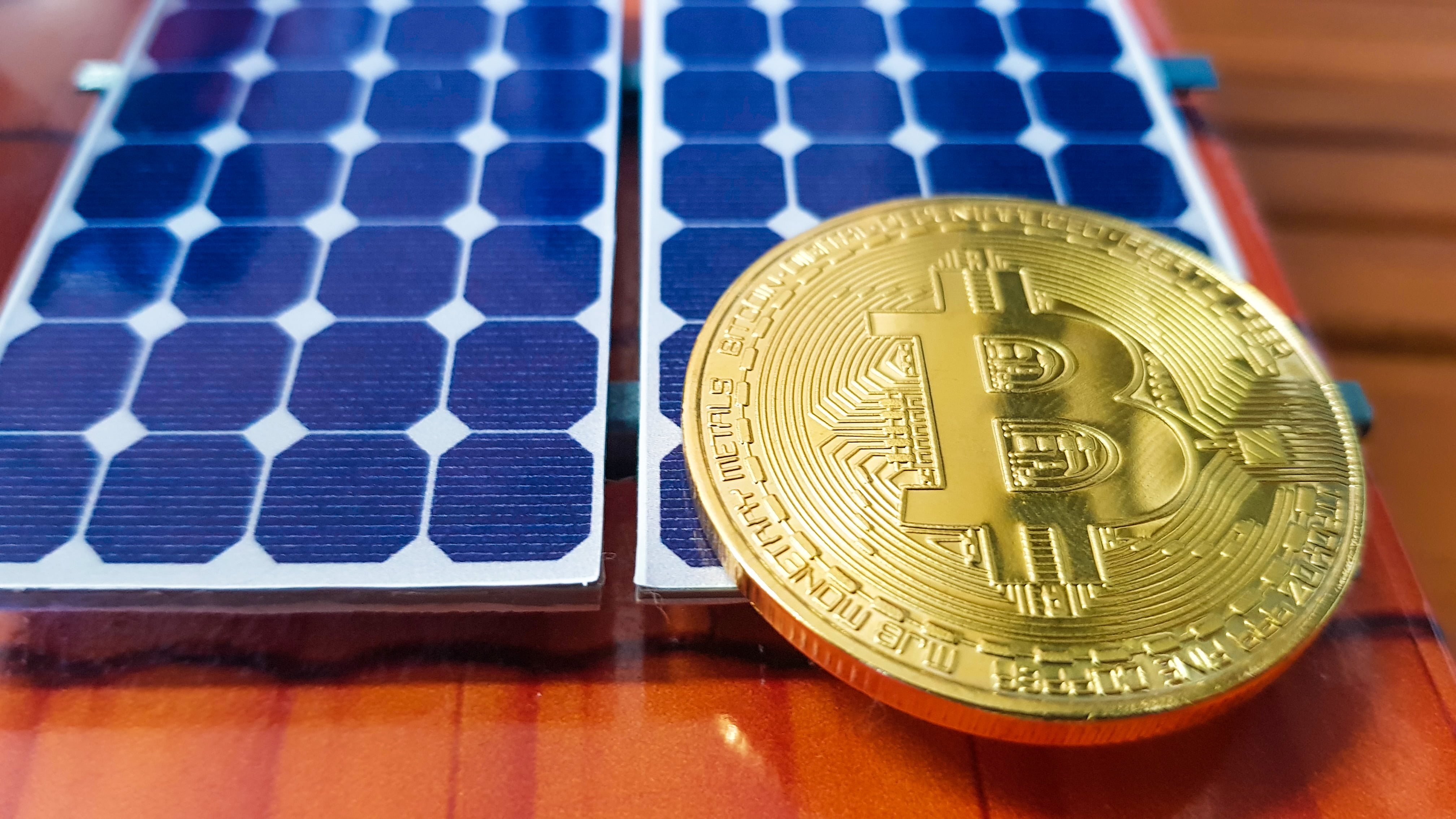 Bitcoin and its trustless, decentralized design requires a unique process called mining that validates each transaction being added to its underlying blockchain. The process involves solving complex mathematical equations, and typically requires some serious computer processing power, and even specially-designed hardware, to validate each block.

Due to the amount of energy consumed during this process, Bitcoin and other cryptocurrencies are often demonized for contributing to global carbon emissions, potentially harming the environment. However, an overabundance of solar energy in some parts of the world may make Bitcoin’s electricity consumption a non-issue in the future.

As concerns around global climate change grow, the original cryptocurrency is increasingly becoming a topic of much negativity – not just for its recent price movements, but also for its contributions to global carbon emissions. The leading cryptocurrency by market cap’s notorious energy consumption has been referred to by pundits as its “Achilles heel,” suggesting its Bitcoin’s biggest weakness.

However, these claims may be over-dramatized by naysayers and media alike, as solar energy from the sun can easily, cheaply, and effectively be harnessed to power Bitcoin mining.

Take Chile, for example. Chile has among the highest solar irradiance in the entire world, boasts Latin America’s largest solar power plant, and in general enjoys an abundance of solar power. Chile’s proximity to the equator, climate and weather conditions make the country a prime location for generating solar energy.

Chile is planning on harnessing as much as 19% of the country’s electricity using solar means by the year 2050, according to the roadmap set forth by the country’s Ministry of Energy. Chile is already over-producing so much solar power, it has been giving it away for free since 2016.

University of Pittsburgh research associate Katrina Kelly-Pitou, whose work includes the study of clean energy technologies like solar energy says that in time, the energy consumption of new technologies eventually become more efficient, as will Bitcoin and other cryptocurrencies.

“I am a researcher who studies clean energy technology, specifically the transition toward decarbonized energy systems. I think that the conversation around bitcoin and energy has been oversimplified,” explained Kelly-Pitou.

She also explains that not all cryptocurrency mining setups should be treated as equal, suggesting that fossil-based electricity sources as found currently in China would contribute much more carbon emissions than hydro-powered mining farms such as those found in the Pacific Northwest.

Regardless of location, pundits should focus their negativity towards the firms mining for Bitcoin, and the sources of power they use – and stop putting the blame on Bitcoin itself.

Tags: bitcoinbitcoin miningcarbon footprintEnergy Consumptionsolar energy
TweetShare
BitStarz Player Lands $2,459,124 Record Win! Could you be next big winner? Win up to $1,000,000 in One Spin at CryptoSlots