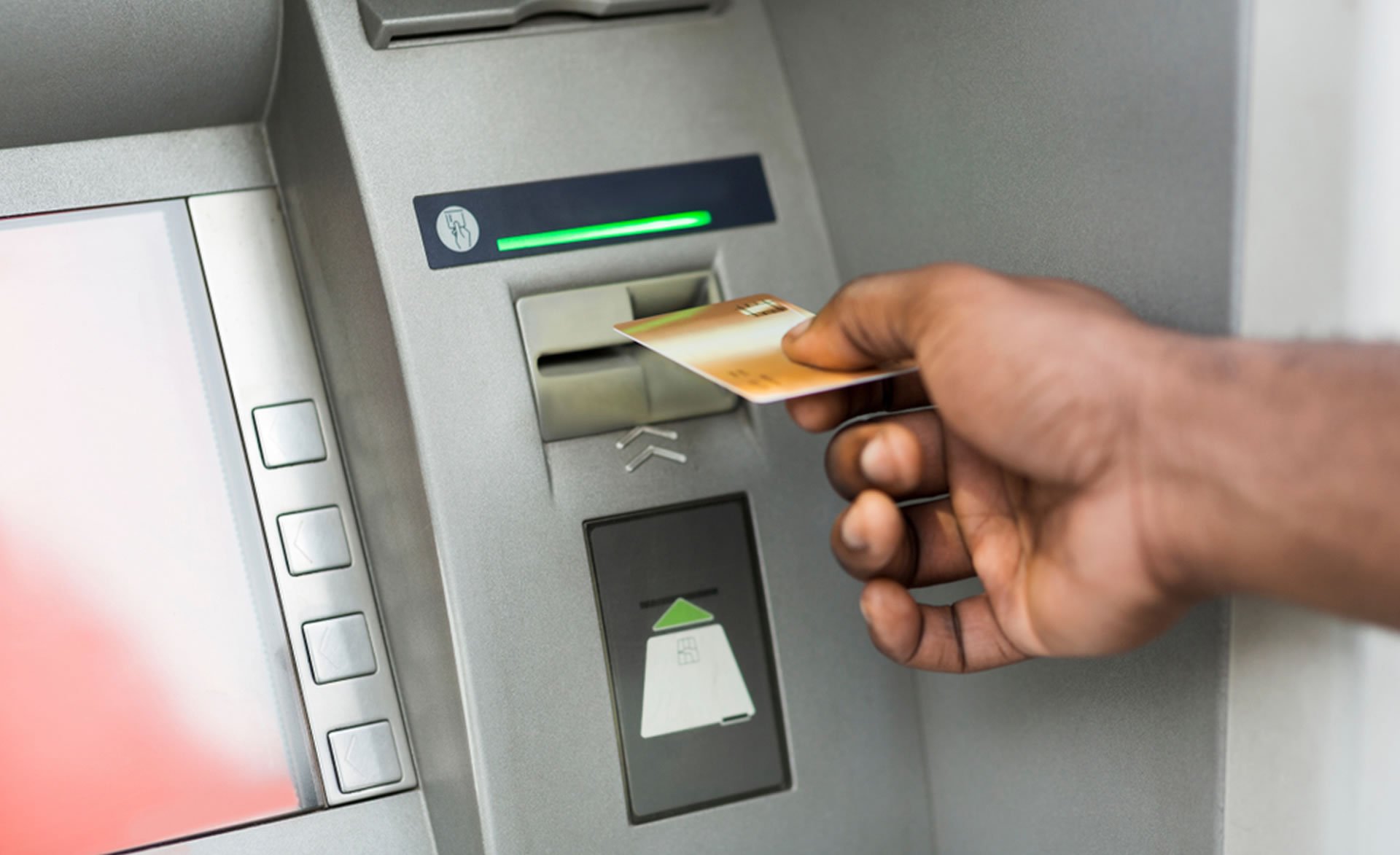 Bitcoin Solves This: Hong Kong ATMs Out Of Cash And Panic Over Indian Banks

Escalating political tensions in Hong Kong and a potential economic and banking crisis in India has highlighted how fragile cash savings can be. Naturally Bitcoin would be the answer if adoption was greater and volatility was lower but the pluses for decentralized money are growing.

As violence continues to grip the island state it is the innocent that usually suffer first. Videos leaked over social media recently show intensifying attacks from both sides as the situation spirals out of control.

Over the weekend it was also widely reported that ATMs across the Hong Kong were running short of cash. Citizens have started to panic and queues at empty ATMs were starting to form. The updates were also posted on local social media channels.

Run on banks: ATMs out of money across Hong Kong. Many queuing up to withdraw. Many have run out of cash. #HongKongProtests #AntiELAB #FreeHongKong

Should we all line up at ATMs as an act of civil disobedience?

The fear from many is that the government will freeze their assets as it bows to Beijing. There is also concern over devaluation of the currency as Hong Kong descends into anarchy. Chief Investment Officer at Hayman Capital Management, Kyle Bass, added that account seizures could become a reality as the HK legal system crumbles.

Bank runs all over Hong Kong now. ATM machines running out of cash but there is something more important…failed leader carrie lam(b) can now officially confiscate bank accounts and assets without recourse. The HK legal system is essentially gone. #Bankruns #HKexit https://t.co/jz9sPrA30U

As alternative forms of currency, such as Bitcoin, become popular Hong Kong’s Securities and Futures Commission has accelerated its crypto asset regulation agenda in a recently published document. The report provided detailed guidance to fund managers on all aspects of handling crypto assets in addition to a framework for dealing with ICOs.

As the crisis deepens more people could turn to Bitcoin as cash becomes a scarce commodity and fears of asset seizures escalate.

India is also suffering but its woes are primarily economical. According to reports the Reserve Bank of India slashed its year growth forecast by nearly a full percentage point on Friday. Rate cuts have also occurred as the economy slows and concern grows among its billion plus population.

Rumors have been swirling about the general health of the Indian banking sector and the RBI had to turn to social media in an attempt to reassure customers.

There are rumours in some locations about certain banks including cooperative banks, resulting in anxiety among the depositors. RBI would like to assure the general public that Indian banking system is safe and stable and there is no need to panic on the basis of such rumours.

It is not a good sign that the central bank needs to reassure depositors that their funds are safe.

The developments were not lost on Morgan Creek Digital co-founder and partner Anthony Pompliano. He has previously extolled the virtues of Bitcoin as a safeguard against such actions and reiterated that stance recently.

“When you’re worried about your assets being seized or becoming inaccessible to you, Bitcoin’s non-seizability becomes very attractive. This aspect of Bitcoin just became important for 1+ billion people in India & Hong Kong.”

Bitcoin’s volatility is clearly off-putting for many, but the notion that a bank can collapse or a regime can seize funds should be equally as frightening to those that trust them with everything they own.

Tags: atmbanksbitcoincasheconomyhong kongindia
Tweet123Share196ShareSend
Win up to $1,000,000 in One Spin at CryptoSlots