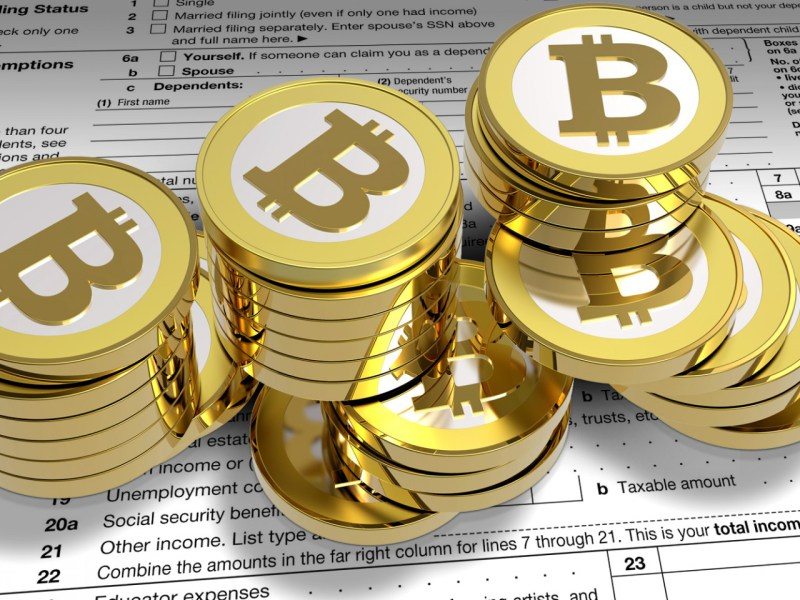 Chain Inc. works with banks and other financial firms and claims that its “solutions enable institutions to design, deploy and operate blockchain networks that can power any type of asset in any market.”

As reported by the Wall Street Journal, the company has also said that the former American Express Co. CEO and venture capitalist Jim Robinson III has joined its board.

The investment and the interest shown by such big financial institutions may seem a little startling to those who recall how these very institutions had initially refused to endorse the Bitcoin. Many of these institutions had then said that it was unlikely that the Bitcoin would be able to transform or revolutionize the commerce industry.

But now these institutions have softened their attitude towards Bitcoin but it is not because they wish to use the ‘currency,’ but because they are fascinated by the technology behind the Bitcoin, ‘blockchain.’

Many finance experts have started opening up on the importance of  the blockchain as they find it less expensive, more secure, and more transparent.

We had earlier reported that two companies, PeerTracks and Ujo, are building a system for the music fraternity which would attempt to solve the issues that music world is finding it hard to deal with, i.e., licensing and global royalty distribution and they too will be using the blockchain.

And they are not alone; Even the Swiss banking giant UBS is working on a project which has the potential to fix the spotlight on the blockchain technology.

Indeed, cryptocurrencies like Bitcoin and the technology on which they run on are steadily making inroads into the mainstream finance.

Tags: banksbitcoinblockchainCapital One Financial CorpCiti VenturesFinancial institutionsFiserv IncNASDAQNewsOrange SAvisa
TweetShare
BitStarz Player Lands $2,459,124 Record Win! Could you be next big winner? Win up to $1,000,000 in One Spin at CryptoSlots