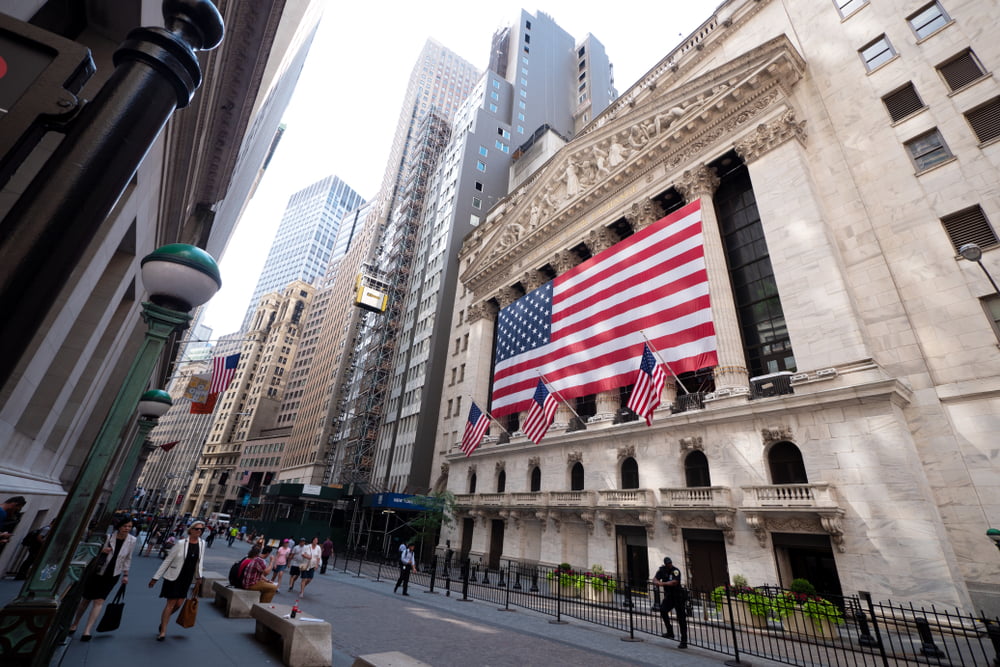 Since Bitcoin (BTC) began to falter in early-2018, optimistic investors, many of which are “HODLing,” have resorted to grasping for straws. Case in point,  the words, “Wall Street” and “institutional investors,” are incessantly mentioned, as crypto diehards have sought to find a light at the end of the proverbial tunnel. Yet, institutions have been effectively elusive, with whale sightings, if you will, remaining limited to dreamscapes, far from reality.

However, crypto’s prospects aren’t all doom and gloom for dreamers. On Wednesday, a leading industry upstart unveiled an offering that could single-handedly catalyze widespread institutional participation.

Yet, crypto’s outlook began to shift on Wednesday, as BitGo, a long-standing Bitcoin heavyweight based in Palo Alto, made a forward-thinking announcement. Via a Medium blog post, the upstart, which has serviced Ripple, Pantera Capital, Bitstamp, among others, revealed that it would be joining hands with Digital Currency group subsidiary Genesis Global Trading.

On the BitGo blog today: "Partnering with @GenesisTrading underscores our commitment to developing institutional-grade cryptocurrency infrastructure and represents the first of many trading integration partnerships." https://t.co/OttVxKoq06 #digitalcurrencies #custody

It was claimed that BitGo and Genesis’ collaboration will take the form of a pseudo-crypto exchange, which will allow clients to “buy and sell digital assets directly from the security of their BitGo Trust cold storage account.” Genesis, headed by Michael Moro, will provide its expertise in facilitating large-sum, institutionally-sourced transactions, while BitGo will leverage its veteran status in the Bitcoin custody subsector to provide security for the offering.

Keeping in line with underlying industry themes, this venture will take the form of an over-the-counter (OTC) desk — Genesis Trading’s specialty and de-facto raison d’etre. Bitcoin, Ethereum, Ripple’s XRP, ZCash, and three other leading digital assets will be available through this innovative exchange channel.

This newfangled offering comes just months after BitGo received a monumental injection of funding from Mike Novogratz’s Galaxy Digital, Valor, Craft Ventures, DRW, and Redpoint. Per previous reports from NewsBTC, the aforementioned financiers thrust a $58.5 million cheque in BitGo’s face, with the funding purportedly going towards the startup’s ambition to create a “$1 trillion crypto wallet.”

Although this desk seems the “same old, same old,” especially considering somewhat alike projects from Coinbase and Binance, there’s more to this venture than meets the eye. BitGo, somewhat tooting its own horn, explained that its desk upholds not only cold-storage, institutional-grade security, but liquidity, low pricing, and transactional speed too. The startup, often deemed one of the most firms within this budding sector, elaborated:

“BitGo’s seamless integration platform is a one-of-a-kind, full-scale solution that delivers critical infrastructure to investors and large volume traders, complete with a smooth user interface that makes it easy to buy and sell digital currencies.”

In an environment where Bitcoin startups, even notable exchanges, are hacked left and right, the amalgamation of these features could quickly pique interest from Wall Street’s household names. And with OTC volumes purportedly already increasing across the board, this novel program may push financial giants on the fence over to crypto’s side.

This isn’t baseless speculation. In fact, A handful of notable institutions have expressed interest in Bitcoin previously. However, such organizations have overtly remarked that finding proper startups to facilitate liquidity, transactions, custody, and other facets of large-scale capital allocation, has been difficult. But with this effort from BitGo and Genesis, Wall Streeters may need to fret no more, as this desk is effectively a one-stop shop for institutional clients.

While Mike Belshe, chief executive at BitGo, didn’t issue a comment in tandem with the launch of his firm’s OTC desk, the insider has remarked on Wall Street and Bitcoin previously. Speaking to CNBC amid BTC’s summer 2018 lull, Belshe noted that this market “needs” Wall Street capital, as buy-side pressure has slowed. He added that the “institutional herd” had begun to start to move its feet “a little bit.” But, with this new desk, along with upcoming vehicles from Bakkt, the institutional herd may begin to run soon.

Even skeptics of the traditional finance realm have claimed that institutions are inbound. Jeff Berwick, the so-called Dollar Vigilante, recently told BlockTV that he expects for 2019 to hail in Wall Street greenbacks, which will “change the game completely.” Berwick stated that as institutional capital floods in, crypto valuations will “explode” en bloc, as there are presumed trillions waiting on the sidelines.

Tags: bitcoinbitgocryptoGenesis Trading
Tweet123Share196ShareSend
Win up to $1,000,000 in One Spin at CryptoSlots