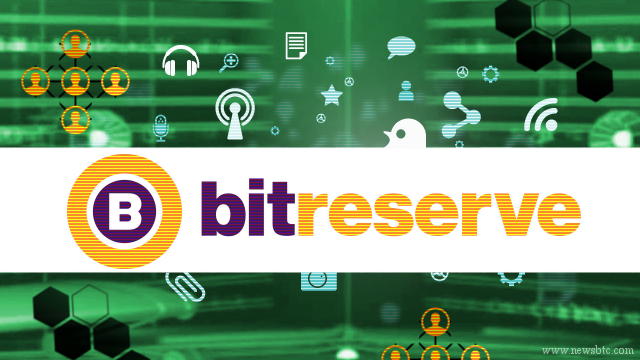 The Bitcoin company made the official announcement on its blog via a post titled “Announcing Bitreserve Connect: Where Innovation Meets Money.” The post said,

“With Bitreserve Connect, we’re focused on empowering businesses to create and deliver state-of-the-art financial services apps to deserving consumers across the globe.”

Developers interested in integrating Bitreserve connect into their financial services apps can visit the App Directory and check out the API documentation.

In the initial offering, the company has the support of three of its partners namely LibertyX, Bitwage, and Easy.Money, with each serving a different, useful purpose.

COO of Bitwage, Jonathan Chester said, “Sending money across borders is a nightmare. Paying employees in different countries means fees for the employer and the employee, plus it adds the uncertainty of when wire transfers will actually come through based on different banking systems around the world.” Jonathan further adds that “Our integration with Bitreserve Connect is going to fundamentally change the game for people that don’t have access to basic banking systems, or are getting penalized in fees.”

Bitreserve’s latest API platform is a significant innovation in itself. Utilizing the cloud technology to swiftly and safely transfer money across international borders at zero costs will disrupt the traditional financial institutions to the core. Bitreserve Connect is also expected to open up a variety of options for developers looking to better their apps.