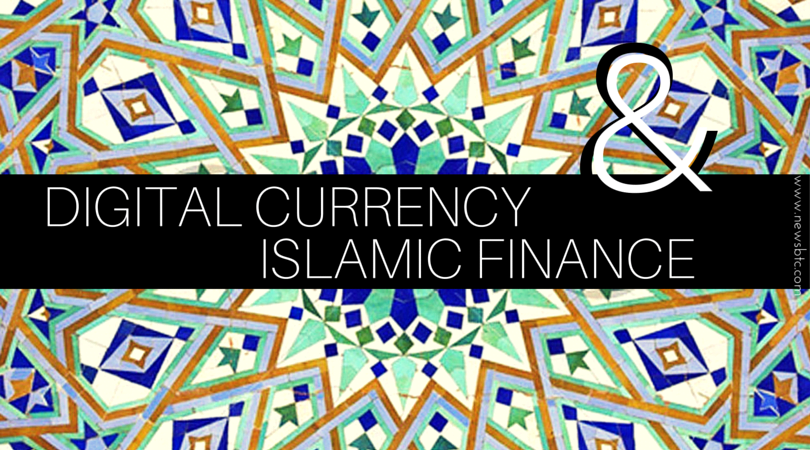 Islamic law prohibits Muslims from trading through interest-based markets or companies. However, there is still a need for some to secure additional financing or borrow funds to support their personal or business needs. A bitcoin startup based in the US is now helping Muslims get loans without breaking Islamic law.

Matthew J. Martin, who converted to Islam five years ago while he was working fintech world, set up Blossom Finance which partners with microfinance institutions to make “investments” in small businesses then takes a 20 percent cut of the profits in order to still make money.

“Investments, unlike loans, are capital put towards a specific business or project. They carry the risk of business failure—and that’s one of the key principles in Islamic finance—profits and risks must be shared,” Martin said.

In particular, Martin chose to use bitcoin since it doesn’t incur high transactions costs. Apart from that, the digital currency also features transparency, as the transactions are recorded in a public ledger called blockchain.

Blossom is based in Indonesia, where there is a strong demand for financing that is compliant with Islamic law. “Eighty percent of the population is ‘unbanked,’” Martin said. “There is a huge need for investment capital.”

The company has gotten its first investment from BMT Nusantara Condet, a financial institution that operates under Islamic principles. “This investment will help 10 to 20 micro businesses within Indonesia to expand,” Martin said. “The idea of helping people create their own businesses to earn a decent living holds a special place in my heart.”