Is Bitcoin still on the rise? 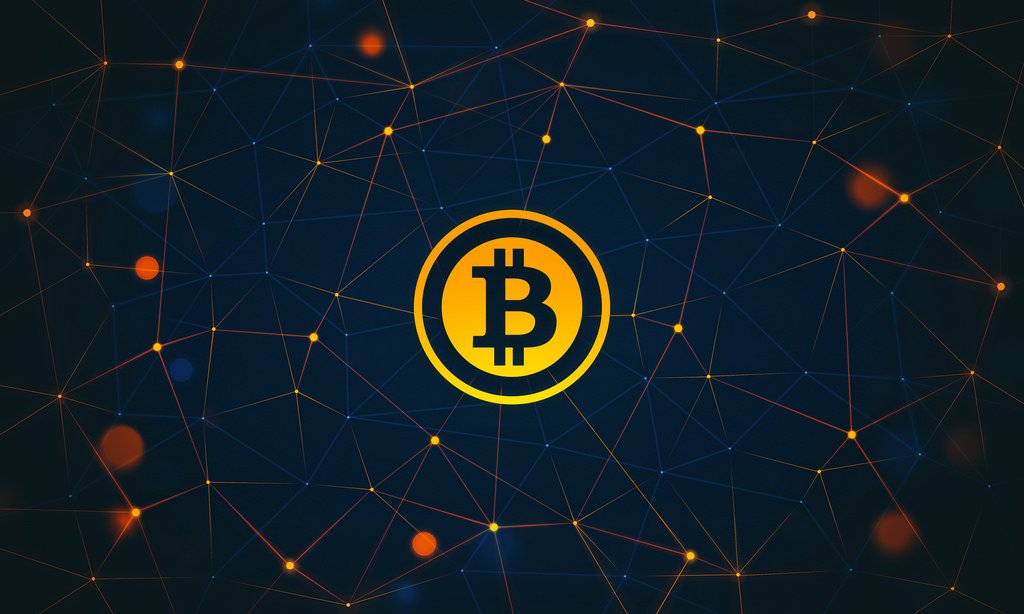 Every Bitcoin speculator knows how volatile the value of the cryptocurrency can be. And the dramatic political changes of 2016 have done little to create a stable environment for Bitcoin to flourish in.

But whilst investing in Bitcoin can still be a bit of a roulette, it seems that the global economic uncertainty has had the adverse reaction of making the cryptocurrency an increasingly safe investment option.

Last week’s shock announcement by the Indian Prime Minister to withdraw circulation of high-value notes of the rupee currency sent shockwaves through the Indian economy in a way that could benefit users of Bitcoin.

Whilst many businesses and households ran to the bank to try and cash in their imminently worthless banknotes, the demand for Bitcoin skyrocketed as the public sought a way to carry out transactions away from an increasingly mistrusted government.

But despite instances like this showing how dependable Bitcoin has become as a decentralised financial system, it has still to attract a widespread use amongst consumers and businesses.

There still remains a widespread belief that the cryptocurrency’s value is too volatile and it is prone to criminal activity. As a result many of the world’s biggest retailers remain resistant to the obvious benefits of cryptocurrency technology.

Not only do the likes of Amazon refuse Bitcoin as a way of paying for goods, but even innovative brands like LadyLucks who allow to gamers to play European and American roulette, all on a mobile phone, prefer to use digital payment systems that are perceived to be a little more trustworthy.

Unsurprisingly the fact that Bitcoin offers a decentralised way of making financial transactions has meant that most governments are incredibly sceptical about its use. But seeing as the cryptocurrency has started taking its first steps on Wall Street, it seems as though the tide could be turning in favour of Bitcoin usage.

What’s interesting about this is the fact that it’s largely people’s perceptions that are holding back Bitcoin from becoming more widespread. But whilst the reputation of Bitcoin may have been tarnished, the underlying blockchain technology that regulates the cryptocurrency is finding interesting alternative uses around the world.

Whether it’s helping to monitor driverless cars, help gamers play mobile roulette, or aiding Airbnb hosts vet their potential customers, it looks like despite Bitcoin having a troubled take-up, its blockchain technology could become an indispensable part of our futures.