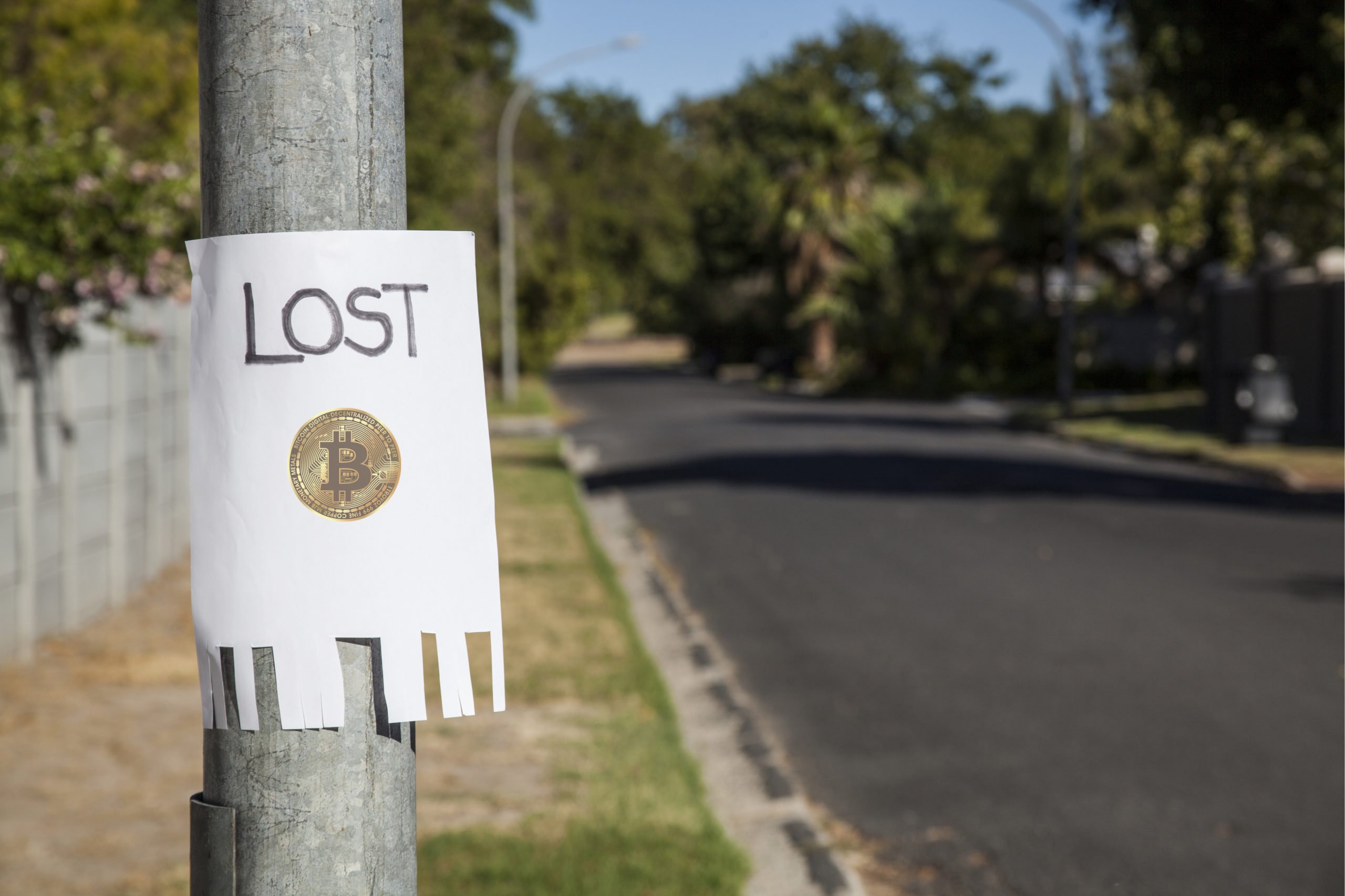 Bitcoin’s highly cited Stock-to-Flow model has been updated to account for a large portion of the BTC supply being lost forever, due to the disappearance of the asset’s creator.

Satoshi Nakamoto was said to have over 1 million BTC, which could be forever locked away, altering the total supply of the first-ever cryptocurrency.

Because Bitcoin is the first of its kind, and its value is primarily based on speculation on what the asset will ultimately become and be worth, analysts struggle to find data that makes sense as part of fundamental analysis.

The most popular model for attempting to determine a fair value of Bitcoin based on the asset’s underlying protocol and features has been the highly cited Stock-to-Flow model, popularized by cryptocurrency analyst Plan B.

Bitcoin was created by the mysterious cypherpunk Satoshi Nakamoto in 2008, who designed the first-ever cryptocurrency to feature certain attributes such as an ever-reducing stream of supply, a fixed total supply, and many others, giving it a digital scarcity that has never existed prior.

The closest thing to Bitcoin as an asset is gold, due to its scarcity.

But even with gold, no one truly understands what the limit of the supply is, whereas, with Bitcoin, there can only ever be 21 million BTC.

Because there are so few BTC available, any changes to the scarcity are especially notable, especially a sum as large as 1 million BTC.

And because cryptocurrencies are a new technology where assets are hidden and locked behind an encrypted private key, early users of the cryptocurrency have since passed away, misplaced private keys, and more, locking away this “lost” Bitcoin forever.

Even Satoshi Nakamoto him or herself may at this point be deceased, and with their passing, over 1 million BTC would be locked away forever.

Because the supply of Bitcoin may actually be a lot closer to 20 million BTC due to this extremely large chunk of the supply being missing, crypto analyst Philip Swift has updated Bitcoin’s Stock-to-Flow model to account for Satoshi’s BTC stack.

Based on the updated figures, the price of the leading cryptocurrency by market cap is fairly valued at current prices, and potentially even slightly over-valued.

However, after the upcoming halving in May, Bitcoin should rise steadily in value as the supply is diminished, and demand begins to outweigh supply.

After the halving, according to the model, Bitcoin would be fairly valued at prices of $100,000 or more by the first quarter of 2021.

The STO Market is Too Fragmented, but Genius Estates is Trying to Change That