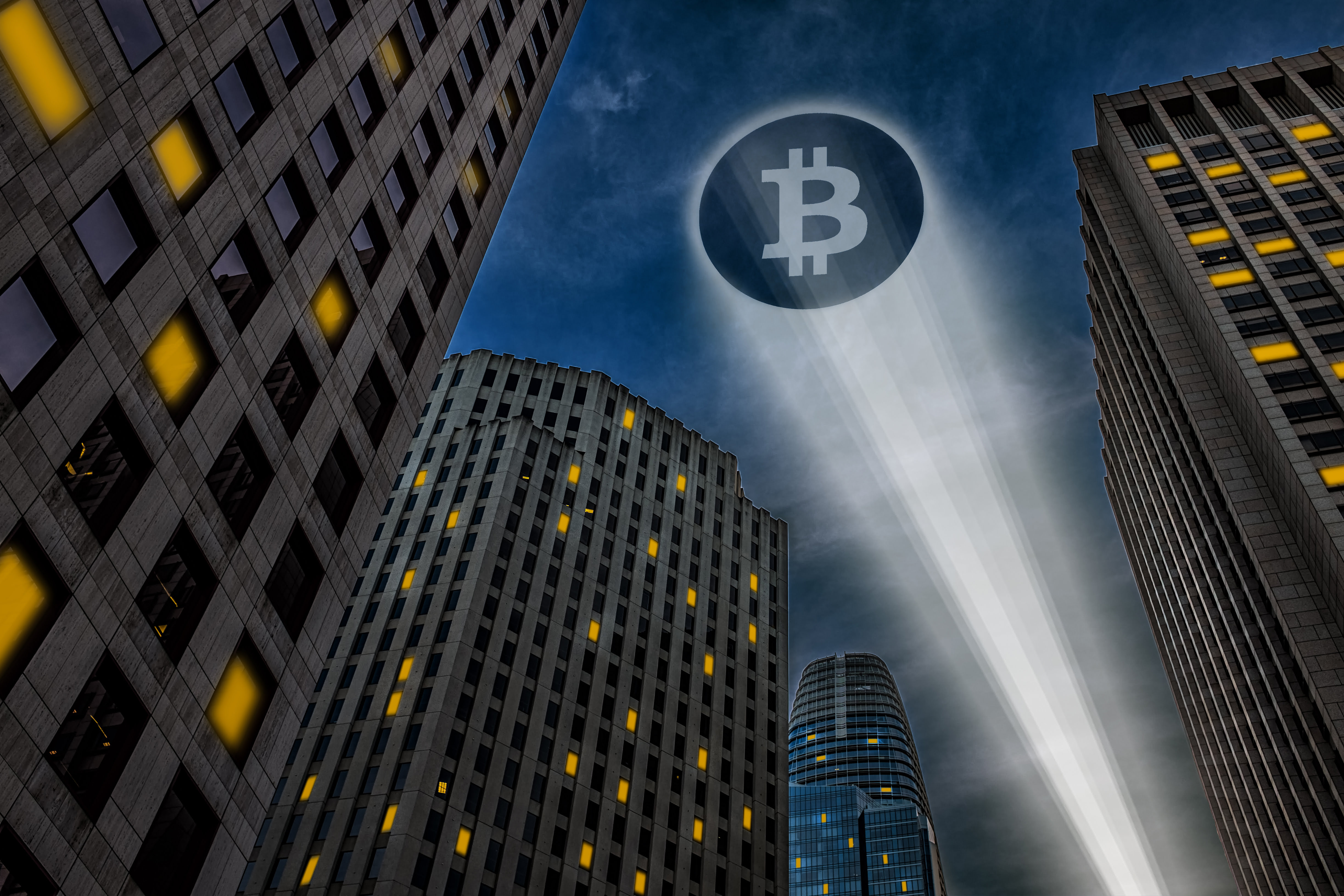 Bitcoin’s narrative is ever-changing. It started out with more of a focus on its use as a payment currency, or “peer-to-peer electronic cash system,” then the focus shifted to “store of value” once more investors began thinking long-term with cryptocurrency.

The latest twist to the Bitcoin narrative has turned it toward a safe haven asset in the face of growing economic turmoil, and even CEO of Circle Jeremy Allaire agrees that Bitcoin is a “very attractive asset in that context.”

Bitcoin started out itself life as a “peer-to-peer electronic cash system,” or in other words, a way to transfer value across the internet without the need for a third-party to keep the network safe, or secure.

Later, the narrative surrounding the first-ever cryptocurrency turned to the “store of value” due to the “HODL” effect, or a phenomenon where a large number of investors holding BTC for the long-term, store value in the asset due to the belief that this value will grow in the future.

The two narratives combined – the decentralized or “non-sovereign” transactional and transferability aspects, along with the store of value narrative – have resulted in a new narrative forming: Bitcoin as a safe haven asset.

Much like Bitcoin as designed to be a system for transferring value, and a way to store value, additional unique attributes were hard-coded into its network to solve other problems Bitcoin’s creator Satoshi Nakamoto saw in current fiat-based monetary systems.

The biggest issue Satoshi set out to solve was the ongoing inflation in fiat currencies at the hands of governments being irresponsible with decisions governing other people’s money. Bitcoin is hard-capped at 21 million BTC and features a unique system called a “halving” that further reduces the supply of bitcoins trickling back into the market. This ensures as Bitcoin’s network grows, so does its value, and more BTC can never be issued.

All of this combined has also made Bitcoin a safe haven asset, even despite its notorious volatility and ability to wipe out as much as 90% of its gains from a previous rally.  Through it all, Bitcoin has proven it cannot be stopped, cannot be controlled, and given the fact, only 3 or 4 months buying BTC has ever led to long-term losses, its store of value narrative has been repeatedly been proven.

Circle CEO Believes in Bitcoin as a Safe Haven Asset

As CEO of the Goldman Sachs-backed Circle Jeremy Allaire points out, “humanity has now created a non-sovereign, highly secure mechanism to store value that can exist anywhere that the internet exists.”

"Humanity has now created a non sovereign, highly secure mechanism to store value that can exist anywhere that the internet exists," says @jerallaire on #btc surge amid #TradeWar pic.twitter.com/Lhguui8arb

The CEO says that while looking at the risk associated with assets, the fact Bitcoin is uncensorable and unseizable makes it among the most “attractive” safe haven assets when considering overall global economic risk. Allaire made the comments while speaking on CNBC’s Squawk Box in a recent segment. Since the recent Facebook Libra controversy, crypto has been a common theme across the show.

The safe-haven discussion in recent weeks has heated up significantly, with both BTC and gold rallying and a strong performance by the Swiss franc and Japanese yen in the face of growing economic concerns

Tags: bitcoincirclejeremy allairesafe haven assetStore of value
Tweet123Share196ShareSend
Win up to $1,000,000 in One Spin at CryptoSlots