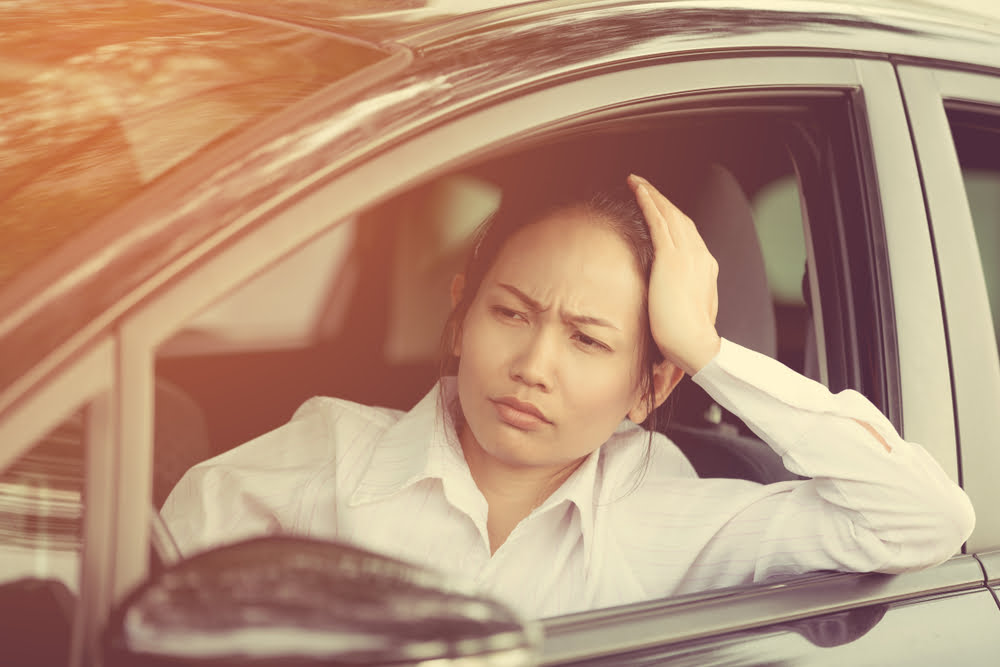 Bitcoin was clueless about its direction on Tuesday as the chairman of the US Securities and Exchange Commission (SEC) hinted delays in the launch of the first bitcoin exchange-traded fund.

The BTC/USD instrument was trading 0.65 percent lower at $10,242.60 as of 11:04 UTC. The move downhill extended the pair’s net week-to-date gains by 2.80 percent, as calculated from the local high of $10,541.75, stoking fears of a continued downside action for the rest of this week. Many analysts said that they are closely watching the $9,000 level to hold the bitcoin’s near-term bullish bias, believing breaking below it would crash the cryptocurrency by up to $2,000.

SEC Chairman Jay Clayton during an interview with CNBC clarified that his office would likely delay the applications of companies looking to launch a Bitcoin ETF product. Clayton said, “there is work left to be done,” referring to how the ETF backers would ensure zero price manipulation against a largely unregulated bitcoin spot market.

“How do we know we can make custody and have a hold of these crypto-assets,” stated Clayton. “And even a harder question: given they trade on largely unregulated exchanges then how can we be sure that those prices are not subject to significant manipulation.”

The bitcoin price downtrend this week also occurred despite the launch of Bakkt’s bitcoin custodian solutions that would serve as a liquidity pool for its daily and monthly bitcoin futures contracts, set to launch this September 23. Rumors are that an unknown party transferred about $1 billion worth of bitcoin to Bakkt Warehouse, but that was not enough to wake up the bulls in the spot market.

The launch of one of the most anticipated bitcoin custodian solutions went unnoticed in the spot market. https://t.co/gsmsmmCwxZ

Bitcoin’s interim bias conflict occurs at a time when investors are expressing a neutral sentiment to the global market. From Atlantic to Pacific, central banks are discussing new stimulus policies to put a break on a depleting economy. Global stock markets are typically flat, indicating that investors’ capital movement is low.

The sentiment is visible in the Gold market, which, like bitcoin, is correcting lower lately as investors wait for the outcome of central banks’ easing stance. Citigroup today said in a note that the yellow metal could surge as high as $2,000 by the end of 2021. It said lower interest rates and fears of a recession might move investors towards gold. That could very well be the same for bitcoin, an asset that has the same financial properties as that of the precious metal.

Meanwhile, Bitcoin and Gold markets are almost aligned in the face of gloomy macroeconomic outlooks.

“Price still in the range and chopping widely. Nothing has changed in over a month. Directional edge right now is IMO about 50/50, yet in the event of a breakout, the upside is considerably larger than the downside.”

2019: peak not retail driven, no mass euphoria, increasing narrative of $BTC as safe haven asset, price at or above MAs.