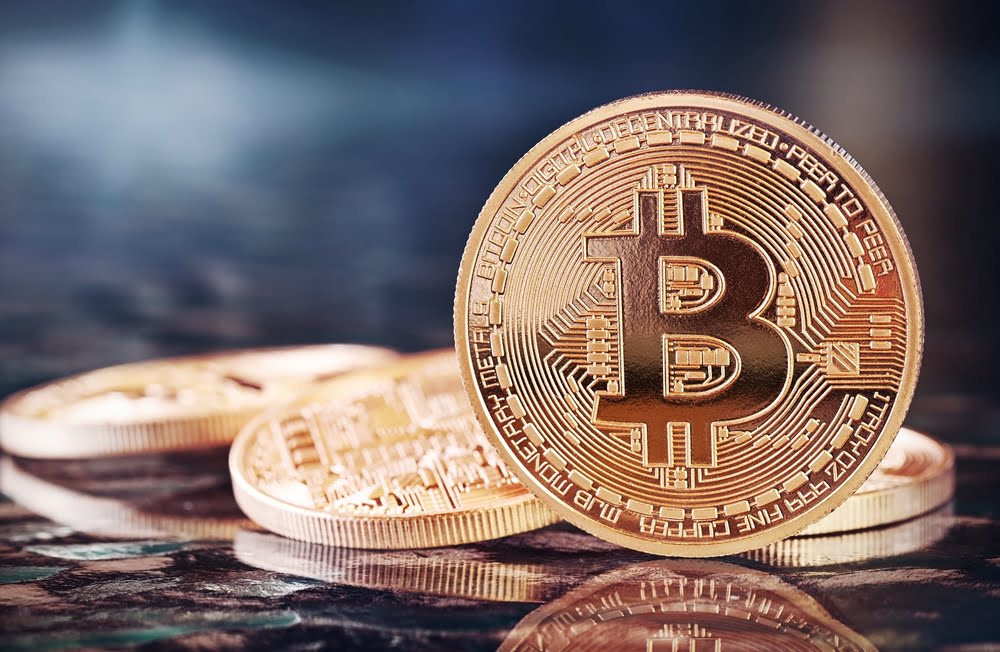 The banking commissioner is seeking legislative authority to require that companies circulating digital assets meet consumer protection, anti-money laundering and other standards. Legislation passed the state House in May and is pending in the Senate.

The opponents of proposed legislation to regulate bitcoin in North Carolina have been gathering support and asking members of the General Assembly to oppose the proposed NC regulation.

Opponents at the website Bitcoinregs have posted a letter asking Senators to oppose it.

In this letter the Bitcoin supporters consider Bitcoin has property, not money, as defined by the IRS. For federal tax purposes, Bitcoin transactions are taxed like property transactions. They argue, If Bitcoin processors are regulated as money transmitters through this act, then gold dealers and stockbrokers should be as well.

They also consider Bitcoin to be an economic innovation, arguing that Bitcoin was introduced only six years ago, but the industry raised at least $761 million in venture capital through May 8, 2015. And for this, regulators should be encouraged Rapid industry expansion and not making things harder through its first-of-its-kind state regulation.

The opponents also highlighted the fact that the Bitcoin industry has been steadily providing a new Labour industry in which thousands of new jobs are being created.

As this first action didn´t have the desired effect, the opponents also have posted a second letter that links to the growing amount of venture capital that is flowing to the bitcoin industry.

Some anonymous opponents of the state law have created a website in which they argue that if these regulations are put in place they are bound to restrict financial innovation.

“There are two sides to the Bitcoin. One side is the clear potential value of the innovation, and what that could portent for the payment system. Since we’re a business friendly state, we want to facilitate that. We wanted to mitigate the risk while facilitating the potential benefits down the road.”

However, the state still sees that the difficulty in tracing the currency has become a tool for drug dealers, child pornographers, identity thieves and other criminals and needs to have a different approach.

Tags: bitcoinDigital assetsNewsOnlineOtherregulation
Tweet123Share196ShareSend
BitStarz Player Lands $2,459,124 Record Win! Could you be next big winner? Win up to $1,000,000 in One Spin at CryptoSlots