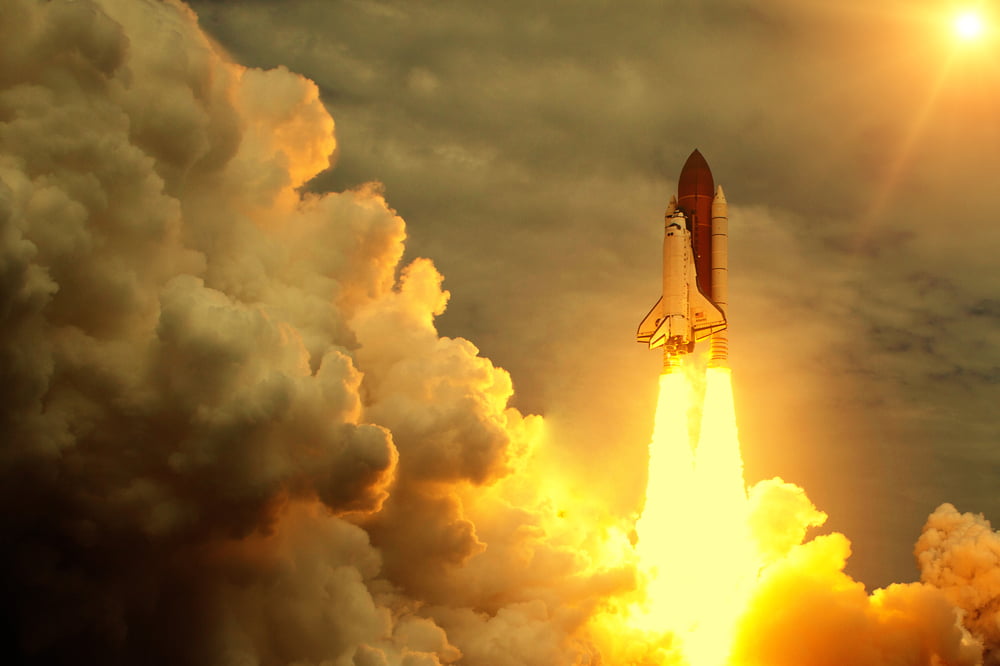 Bitcoin Surges to $7,200 By 11% In Massive 1 Day Reversal, As Traders Consider Bottom

Bitcoin price has been in a steady downtrend over the last few months, however, after a sweep of local lows earlier today, Bitcoin has absolutely exploded into what may end up being a short-term trend reversal, in a massive push by bulls above $7,200.

Earlier this morning, Bitcoin price fell below $6,500 in a sharp and abrupt sweep of local lows set late last month. But just mere moments after Bitcoin touched $6,450, the leading crypto asset by market cap surged by as much as $500 in a matter of minutes.

After the cryptocurrency took a quick pause to consolidate over resistance turned support at $6,800, Bitcoin made a run higher and has breached above $7,200 – the first major step in a short-term reversal and a longer-term recovery.

To further instill confidence in bulls, Bitcoin‘s daily candle, if it can maintain current prices through the daily close, will close as a bullish engulfing candle, which typically indicates further upside in the subsequent price action. In addition to the bullish candle, Bitcoin is signaling a bullish divergence on many major technical analysis indicators, such as the MACD and the Relative Strength Index.

After this morning’s drop, the RSI touched into oversold territory, then quickly burst in the other direction, setting a higher low, while price set a lower low. This usually suggests that buyers have begun stepping in for a push significantly higher.

If Bitcoin can continue to rise from here, it could reverse from its multi-month downtrend back into a bull market. However, if today’s move turns out to be a bull trap, bears may get the last laugh and push Bitcoin down to set new bear market lows – much like many other cryptocurrencies like Ethereum and Ripple have done in recent days.

The two assets fell to year-to-date losses after BTC’s most recent drop, however, these altcoins have staged a recovery alongside Bitcoin, and also could close out the year with prices a lot higher than current levels.

Tags: bitcoinbitcoin pricecrypto
Tweet123Share196ShareSend
Win up to $1,000,000 in One Spin at CryptoSlots