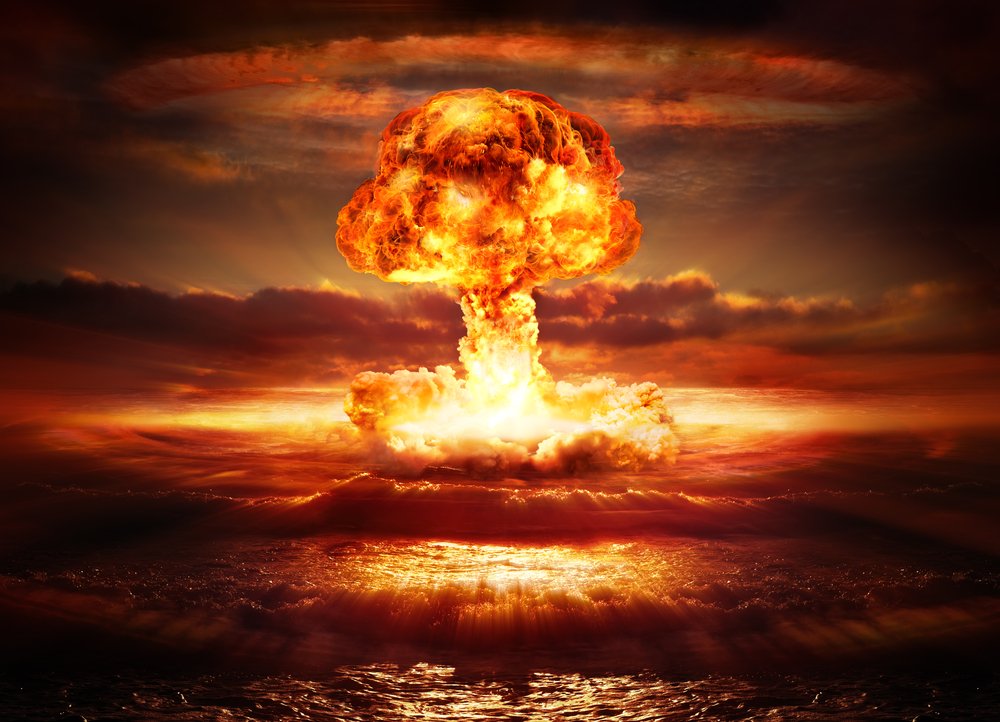 The price of Bitcoin SV (BSV) surged by a massive 28 percent on Friday as traders assessed a key development in the ongoing legal dispute involving founder Craig Wright.

The self-proclaimed Bitcoin creator submitted a total of 428 documents to the plaintiffs, one of them allegedly including details of a trust that holds billions of dollars worth of bitcoin.

Mr. Wright’s legal counselors marked the paper “Tulip Trust III” as confidential. The decision raised suspicions that their client – indeed – was involved in the mining of first batch of bitcoin alongside his deceased partner Dave Kleiman. Bitcoin SV supporters, who expect Mr. Wright to dump part of that bitcoin for BSV, got euphoric on the news.

As of 0950 NY time, the BSV-to-dollar exchange rate had established an intraday high of $150.68. The gains appeared despite a lackluster performance across the top ten cryptocurrencies, showing that Bitcoin SV acted on idiosyncratic factors.

“I’ll probably get sh** for this, but wow, BSV kicking a$$,” said prominent crypto trader Paddy Stash. “Up considerably from where it was just a short while ago.”

I'll probably get shit for this, but wow, $BSV kicking ass. Up considerably from where it was just a short while ago. I haven't said much publicly on my twitter but in my TG i was talking about how i've been loading. Sitting on about a $90 Avg here too.. ? pic.twitter.com/MzsA5smtRY

Nevertheless, the controversial Satoshi Nakamoto said that he and Dave had locked all the funds in a digitally encrypted Tulip Trust. He added that he had no access to the Trust and that the first piece of information he would receive about it will be on January 1, 2020.

“As I’ve explained in court proceedings, I believe I will receive information in January 2020 that will enable us to identify coins I mined into my companies in 2009 and 2010, but cannot be certain that all of that information will in fact arrive,” Mr. Wright said.

Days before the said date, he told Bloomberg in an interview that the bond courier, which was to deliver him the details of the Trust, may never arrive. His comments sparked criticism from the cryptocurrency community, with many calling Mr. Wright a liar and a scammer.

Happy New Year everyone!!
May your bags be much lighter in 2020…

… except for people that own $BSV, everyone warned you

Nevertheless, by filing a document in the court under the Tulip Trust tag, the Bitcoin SV founder has raised the possibility of having information about the lost coin. Their existence could further prove that Mr. Wright is part of the team that invented bitcoin.

Mr. Wright’s request to conceal “potentially-sensitive, non-relevant information contained” in the Tulip Trust III document has cast more doubts on the matter than it has resolved. Mr. Ira’s legal representatives argued that the document could have been produced in the court much before.

But BSV bulls are happy with the development, so it seems. The cryptocurrency’s latest price uptick now stands above key resistance levels but the possibility of a fakeout has not been ruled out by analysts.

Very bullish #BSV $BSV momentum to overtake #BNB $BNB . Some #altcoins are popping off, yet no one knows for how long :> https://t.co/G6pYZe1DBP

Tags: bitcoinBitcoin SVcryptocurrency
Tweet123Share196ShareSend
BitStarz Player Lands $2,459,124 Record Win! Could you be next big winner? Win up to $1,000,000 in One Spin at CryptoSlots