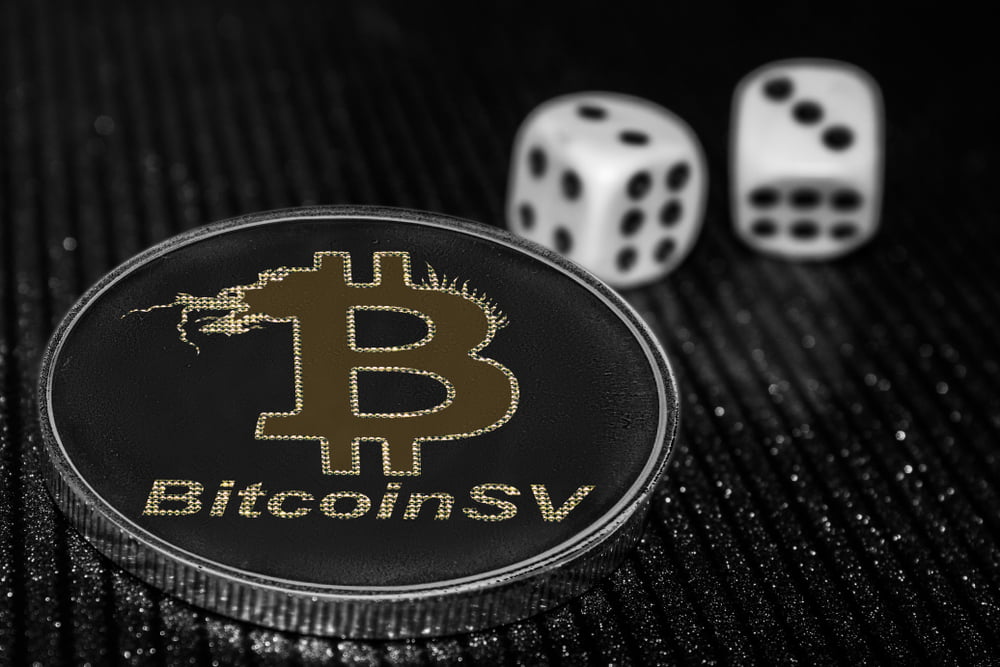 Over the past couple of weeks Bitcoin SV – the Bitcoin Cash hard fork that is the brain-child of Craig Wright and Calvin Ayre – has been embroiled in controversy, mainly due to the legal action being brought about by BSV’s champions against popular figures within the cryptocurrency industry.

These figures were targeted after they perpetuated a movement against Craig Wright due to his claims that he is the true Satoshi Nakamoto, and that BSV is Bitcoin in its truest form. This led the crypto community to rally behind the targets of this legal action, and ultimately led popular cryptocurrency exchange, Binance, to announce that BSV will be delisted from its platform.

At the time of writing, Bitcoin SV is trading down over 14% at its current price of $60.00. BSV has suffered significant losses from its seven-day highs of roughly $83.00 and is currently trading just slightly below its previous one-month lows of $63.00.

Today’s drop, which occurred immediately after Binance announced that they would be delisting the crypto, was a significant blow to the cryptocurrency and its investors, and it has since sparked theories regarding other exchanges also taking similar actions in the near future.

WhiteRabbitBTC, a popular cryptocurrency trader on Twitter, spoke about the delisting, saying that he expects BSV to drop towards zero due to poor leadership and the Binance delisting.

“$BSV bag holders prepare for incoming tears. Your leaders went full #billionairemode suing bitcoiners and being general douchebags.  Now your coin is being delisted on the largest exchange which accounts for a majority of all trading volume.  See you guys at zero,” he said.

The CryptoMonk, another popular figure within the cryptocurrency industry, shared a similar sentiment, telling his followers that he doesn’t believe this fork has “a single chance of mass adoption,” and also saying that it will likely plummet towards zero.

“$BSV sock puppets in disbelief. I said this month ago, if you believe this fork has a single chance of mass adoption, you are beyond delusional. Good luck losing it all on CSW’s fork,” he noted.

$BSV sock puppets in disbelief.
I said this month ago, if you believe this fork has a single chance of mass adoption, you are beyond delusional.
Good luck losing it all on CSW's fork. https://t.co/gJZzG6rHFo

As Bitcoin SV finds itself caught in what will likely turn into a downwards spiral, Bitcoin Cash (BCH) – which is the cryptocurrency that BSV forked off of – is the big winner today as it surged as much as 17% before settling at its current price of $314.00.

The biggest winner in the BSV delisting is…. pic.twitter.com/QZurEKtYA8

It is highly likely that many investors will jump ship as the news regarding Binance’s decision to delist BSV grows more widespread, which may lead to significantly further downside in the near-term.

Tags: bitcoinBitcoin CashBitcoin SV
Tweet123Share196ShareSend
Win up to $1,000,000 in One Spin at CryptoSlots