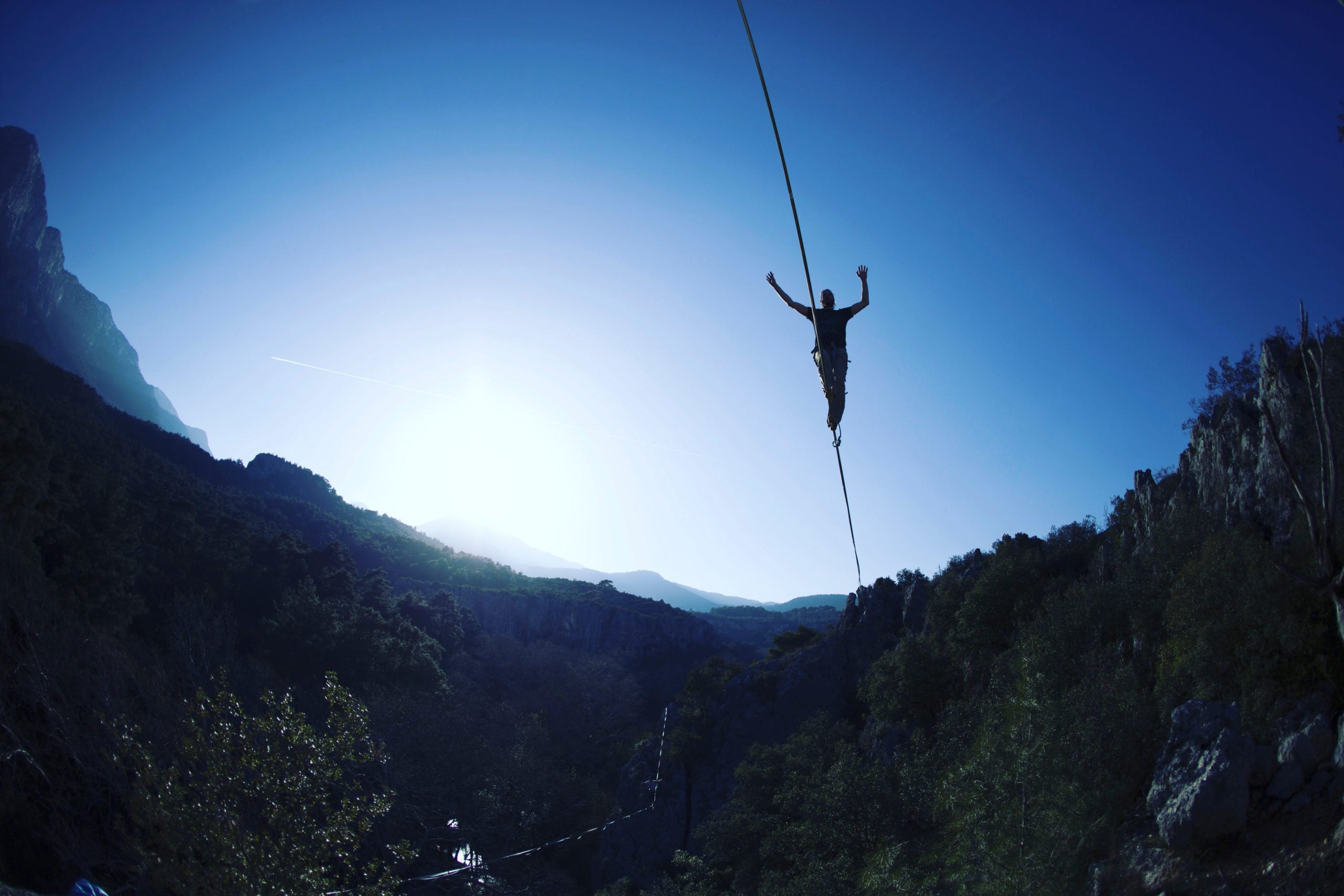 Yesterday, on seeming news that Craig S. Wright, a purported Bitcoin creator, had access to an entire stash of the cryptocurrency, the Satoshi Vision variant of Bitcoin (BSV) rallied by over 145%. It surged from well under $200 to as high as $440 in 24 hours’ time.

This move allowed BSV to surpass the Cash fork in the cryptocurrency rankings, taking the fourth spot behind XRP, Ethereum, and Bitcoin (BTC).

The idea with this surge was that if Wright had access to a large sum of BTC, he could dump this sum of billions on the open market, presumably to benefit his fork of choice, BSV.

But since the $440 peak, the altcoin has crashed, plunging by dozens of percent. Here’s why.

Bitcoin SV Crashes By 25% From Peak

As pointed out by prominent Bitcoin proponent Hodlonaut, who was last year targeted by Wright for his tweets regarding BSV, “the geniuses that bought the top of this […] BSV pump are already down 23%.”

Indeed, as of the time of writing this, BSV is changing hands for $310, 30% lower than the local high.

Yesterday, a document was published on CourtListener tied to the court case between the estate of Dave Kleiman, one of Wright’s business partners, and Wright himself, who again claims to be Bitcoin creator Satoshi Nakamoto.

The document, dated January 14th, said that “Dr. Wright notifies the Court that a third party has provided the necessary information and key slice to unlock the encrypted file, and Dr. Wright has produced a list of his bitcoin holdings, as ordered by the Magistrate Judge, to plaintiffs today.”

Many took this as a sign that Wright received the final key to a stash of cryptocurrency worth literal billions, leading to the market pump in the price of BSV along with other forks.

But according to further analysis of the document and quotes by former NewsBTC writer and now Decrypt Media Editor Tim Copeland, the document indicated that he got a list of Bitcoin addresses that purportedly contain his fortune, not the private keys that could theoretically access to addresses.

Everyone got the Craig Wright story backwards yesterday. CW said that a list of addresses would arrive, not the private keys. And the list of addresses arrived (supposedly). He didn't claim that he has received the fortune.

This likely led BSV to drop.

Not to mention, Nicholas Merten, a popular cryptocurrency analyst and the founder of the YouTube channel DataDash, argued that the recent surge in the altcoin may be one based on questionable market activity, and thus may not last:

“Ignore the price moves of BSV. Only $35.6M of volume is from exchanges open to US traders. The other 99.4% of daily volume is made up of mainly no-name exchanges and known wash trading exchanges that still deceive this space. They can basically dictate a false price,” he noted.

Ignore the price moves of $BSV. Only $35.6M of volume is from exchanges open to US traders. The other 99.4% of daily volume is made up of mainly no-name exchanges and known wash trading exchanges that still deceive this space. They can basically dictate a false price.

Others have echoed this, with Saunders of Nugget’s News arguing that  “History has not been kind to those who acted on emotion rather than rationale,” noting that the recent rally in the popular altcoin is seemingly one based on emotion and not on rational thought.

All this would suggest that unless there is further evidence that Wright has access to his purported fortune, buyers will not press Bitcoin Satoshi Vision higher in the short term.