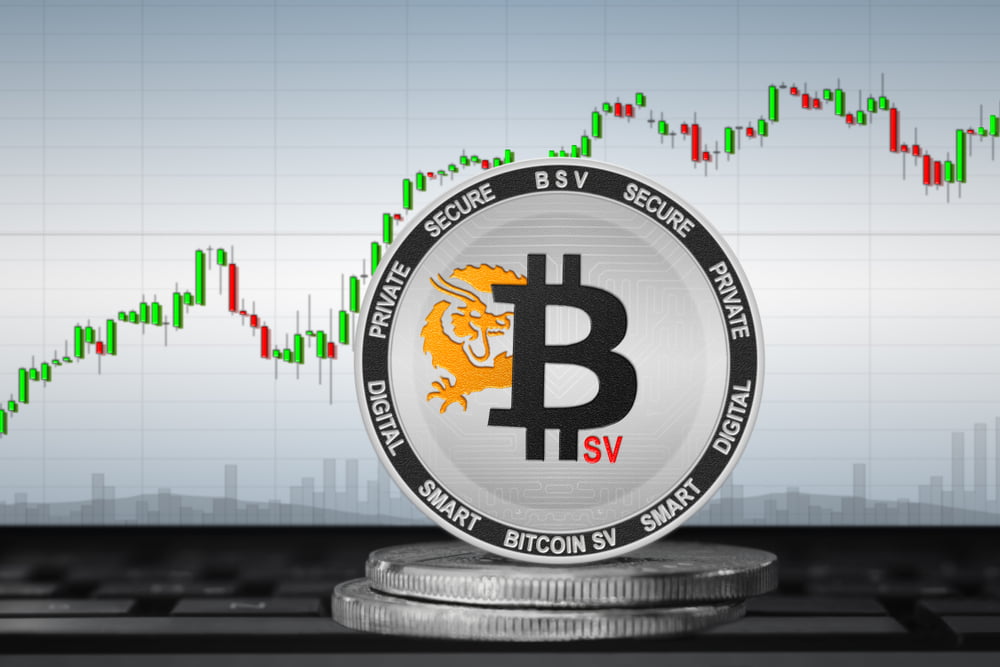 According to a press release published by CoinGeek, controversial crypto proponent Craig Wright has been granted copyright registrations for the original Bitcoin Whitepaper with the US Copyright Office. The pro-Bitcoin SV publication has used the news as concrete evidence that Wright is indeed Satoshi Nakamoto.

Although many in the wider cryptocurrency community remain unconvinced by Wright’s claims, even in light of the latest developments, it is clear from the Bitcoin SV price action that a lot of folks are taking the announcement as proof of Wright’s involvement in Bitcoin’s creation. The price of the crypto asset that forked from Bitcoin Cash last November has gone vertical since the news broke and is up over 72 percent over the last few hours at the time of writing.

It was announced earlier by the Calvin Ayre-owned, pro-Bitcoin SV publication CoinGeek, that entrepreneur and computer scientist Craig Wright has been successfully granted US copyright registrations for the Bitcoin Whitepaper, along with most of the crypto asset’s original code. Wright has been claiming himself to be the creator of the digital currency since 2015 and although it would be very easy for him to cryptographically prove himself Satoshi Nakamoto, he has never done so. This has led many in the community to call him a fraud.

In fact, some in the crypto space have gone to great lengths to prove that Wright’s claims are nonsense. This prompted the controversial figure to pursue legal action against those who have doubted that he is indeed the author of the Bitcoin whitepaper.

Naturally, CoinGeek and its owner, Calvin Ayre, have used today’s news that Wright has had his patents green lighted by the US Copyright Office as evidence confirming Wright’s claims:

Boom! Proof that #CraigisSatoshi has been accepted by US government copyright department.https://t.co/sr0PQno6Dg

However, not everyone is convinced that the latest moves prove anything at all. Jerry Brito, the executive director at Coin Center, Tweeted:

Some pointed to it being yet more attention-seeking antics from Wright:

Finally, Peter McCormack, the host of the What Bitcoin Did podcast and one of those apparently being sued by Craig Wright for dismissing his claims relating to the original Bitcoin protocol, responded to the news with typical nonchalance and humour:

As mentioned, the price of Bitcoin SV, the crypto project championed by Wright, has soared since the news broke. On a day with many low percentage gains across the market. The digital asset created when Bitcoin Cash forked last November has shot up by over 70 percent in just a couple of hours.

It actually peaked just shy of $140, up from around $61 prior to the news. It has since slumped back to around $110 at the time of writing – still an impressive gain not mirrored by the rest of the market.

The increase in buying pressure has likely been caused by those convinced by pro-Bitcoin SV news sources and Twitter accounts that Wright being granted a copyright for the Bitcoin code and whitepaper is concrete evidence that he is indeed the paper’s original author.

Craig Wright is officially recognized by a government agency as Satoshi Nakamoto and granted US copyright registrations for Bitcoin white paper and code #CraigIsSatoshihttps://t.co/rHJW0XTWKt pic.twitter.com/6SuQphPs7f

Unfortunately, this ultimately off putting display for all those recent newcomers to the market appears to be anything but over. NewsBTC will continue to being you more on it as it develops further.

Tags: Bitcoin SVcraig wrightSatoshi Nakamoto
Tweet123Share196ShareSend
Win up to $1,000,000 in One Spin at CryptoSlots