Bitcoin SV Soars To All-Time-Highs, But Is This Down To Manipulation By Whales? 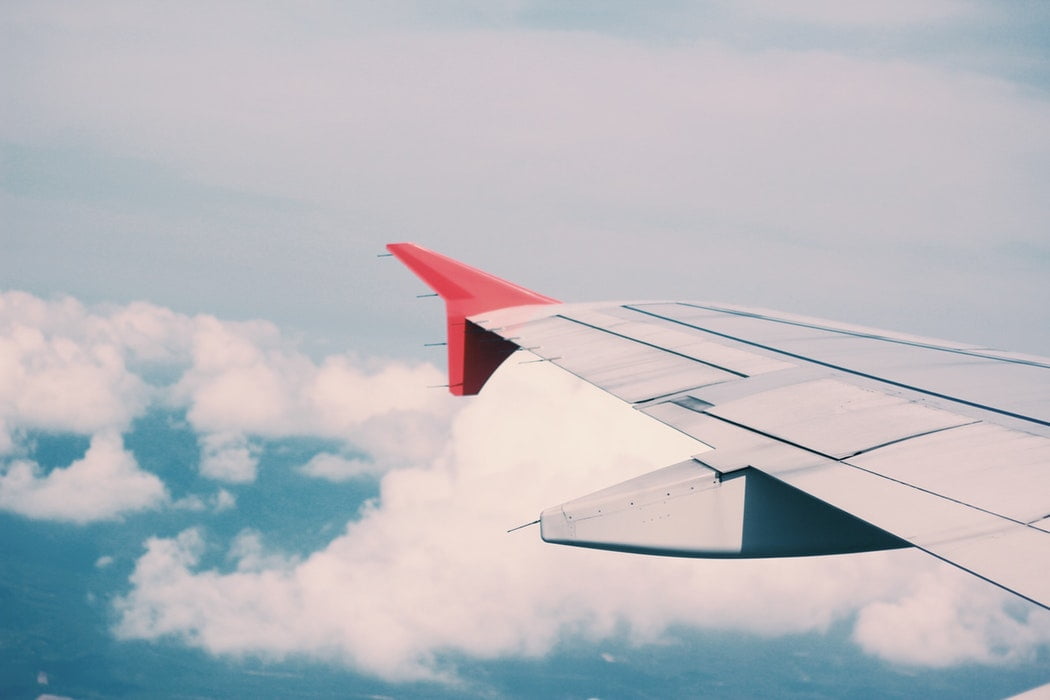 News has emerged that the overwhelming majority of Bitcoin SV volume comes from just 100 transactions. In comparison, the equivalent figure for Bitcoin is less than 10%. As such, this raises doubts over the legitimacy of the BSV network and its standing as a top 10 coin.

86.4% of all Bitcoin SV volume yesterday came from 100 transactions. The BSV network is a total ghost town.

BSV has had a roller coaster ride this year. After being delisted from Binance, many assumed it would be game over for the project. But, in the face of industry-wide condemnation against the founder, Craig Wright, and his claim of being Satoshi Nakamoto, it has done well to recover. 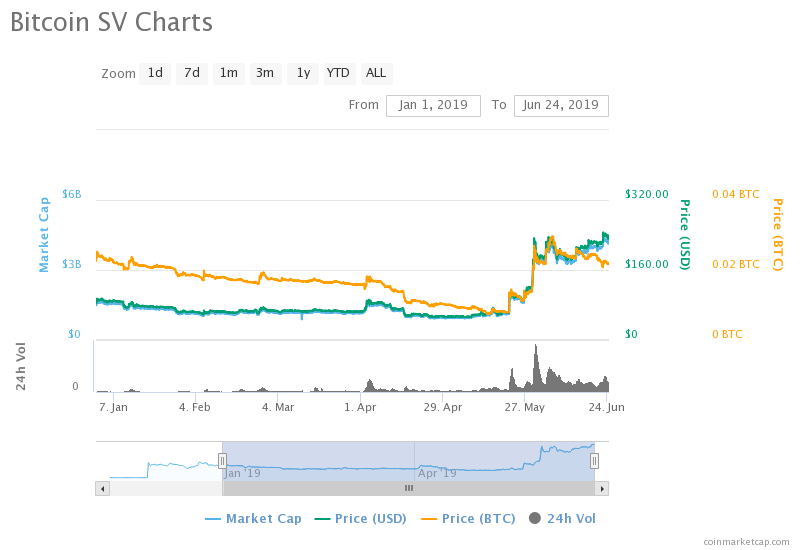 Indeed, the past month has seen a steady upward trajectory, which coincided with the fake news of a Binance relisting. Nonetheless, when Binance CEO, ChangPeng Zhao publically refuted the story, the bitcoin SV market did not dump as expected, and it has continued on an upward trend ever since. The BSV price peaked yesterday at $243, an all-time high for the much-belied project.

It would seem as though BSV investors are confident in Wright, and the developments that are taking place at the project. Talking to BSV mouthpiece, Coingeek, at the recent Coingeek Toronto Conference, Wright gave an update on MetaNet, an incentivized internet which Wright believes will be a Google killer. He said:

“And we will have documents and blogs and training materials starting to come out from nChain, so that people can start building and developing the incentivized version to replace the internet. The new way of doing things. Not a system based on popularity, like Google, where it’s really about selling advertising, so you don’t care about the value of what you’re selling. You care about how many hits. We want people to get value for their money. So, they don’t go to the site because lots of people do; they go there because it has the best information.”

All the same, when the top 100 transactions make up 86% of bitcoin SV volume, accusations of simulated activity cannot be ignored. One Twitter user, XRP_Tooch, was quick to point out that that this can happen during exchange re-arrangements, and that the data in isolation is meaningless:

“I dont want to call you out too hard for misrepresenting the data since Im not a BSV supporter. But this happens often when an exchange re-arranges their funds. You get a few massive transactions. This stat is misleading without more data about the addresses and their owners.”

At the time, this possible explanation, as noted by another Twitter user, still points to a situation where value is created by big centralized players with vested interests, and not the users of the network.

Additionally, when comparing the wide spread between average transaction value and median transaction value, things do seems amiss. For example, in June BSV MTV ranged from $6.52 to as low as $2.09.

Whereas its average transaction values ranged from $14.7k to $4.2k for the same period.

One Reddit user put this down to BSV whales manipulating the market. They wrote:

“What both BCH and BSV tried to do was the big holders started moving without exaggeration 40% of the total supply each and every day (a huge outlier from other chains) to jack up the “mean” value and make it look like the chain is used (like the spam are real transactions with actual value). Of course they still are not fooling the “median” value calculation.”