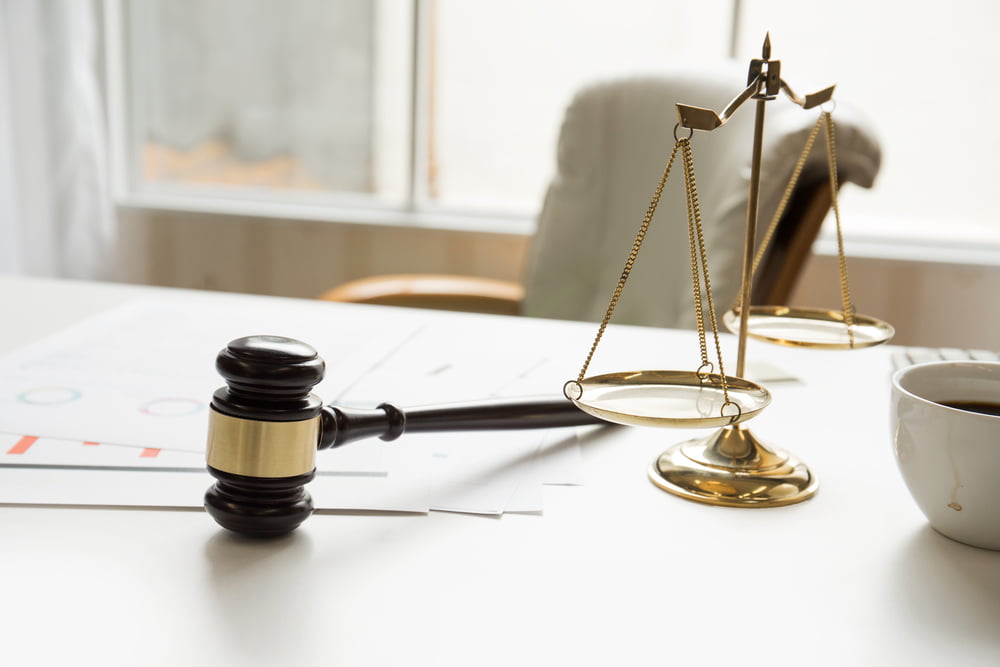 Bitcoin SV, a somewhat controversial hard fork of Bitcoin Cash, has suddenly spiked by as much as 17% intraday following legal developments in the Craig Wright legal battle with the late David Kleiman.

However, there is one important lingering factor that could cause this rally to run out of steam and eventually lead to a lot more downside in the future.

Wright is being sued by Kleiman’s brother Ira for his brother’s portion of the 1.1 million BTC mined by Satoshi Nakamoto – the mysterious founder of the original Bitcoin that Wright claims to be.

Wright claimed in a document called “Tulip Trust” that the keys to the Bitcoin were inaccessible, dragging out the legal battle. Wright has since produced another document, Tulip Trust II, and just yesterday according to new court filings, a third Tulip Trust has emerged with additional information.

It’s not clear as to why the emergence of a new document would get Bitcoin SV investors bullish, however, the news circulating has led to a 17% spike in the Bitcoin Cash fork.

While there’s no denying the timing is coincidental, crypto assets like Bitcoin SV have been in a bear market for the better portion of two years and are at extremely oversold conditions. The gains could very well be a clear break of resistance causing a cascade of stop losses, further driving up the price. Still, news like what has emerged related to the case can often be a catalyst for large price movements.

BSV: What Goes Up Must Come Down

Despite Bitcoin SV growing by over 17%, the gains are unlikely sustainable. Any time an asset goes parabolic and rallies with such significant numbers, a deep retracement almost always follows as exuberance dies down and investors come back down to reality.

In addition, Bitcoin SV mining has failed to be a lucrative process for miners, and with the asset’s halving coming before Bitcoin’s – which will cut BSV’s new issuance from a combined $600,000 to just $300,000 – miners are expected to operate at a further loss.

Miners are already "irrationally" mining these chains at a loss (h/t @BinanceResearch).

Both halvings will occur before $BTC

Miners must sell their crypto assets when the process becomes more costly than beneficial in order to make up for lost revenues. If miners begin to take extreme losses due to the halving, a deep selloff could occur and put the asset’s longevity in danger.

The best hope for Bitcoin SV is that this rally continues and the price of the asset grows enough to where mining becomes a more lucrative and sustainable venture.

Tags: bitcoinBitcoin SVcraig wrightDavid KleimanSatoshi Nakamoto
Tweet123Share213ShareSend
BitStarz Player Lands $2,459,124 Record Win! Could you be next big winner? Win up to $1,000,000 in One Spin at CryptoSlots