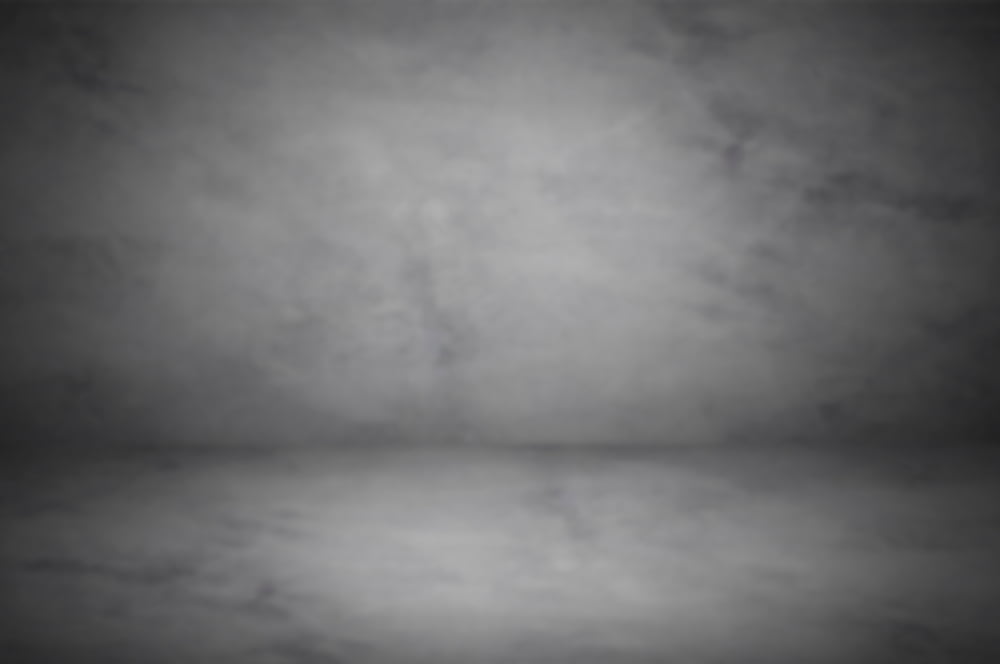 Bitcoin SV Surges 33% on the Day: What’s Triggering the Rally?

Following the backlash over Craig Wright’s claim of being Satoshi Nakamoto, which culminated in Binance delisting Bitcoin SV, everyone assumed it would die a death. However, Bitcoin SV is far from done. This morning, it was up 72% to peak at $244.

Markets woke to the news that Bitcoin SV had risen to a new all-time-high. Today’s performance pips the previous high of $239 during mid-November 2018, which happened close to its inception date.

Data shows Upbit, Korea’s largest exchange, makes up the majority of the volume, at 16%. This is closely followed by OkEx and Huobi, which when combined account for a third of the total volume. This currently stands at $2.2 billion – another all-time-high for Bitcoin SV.

Some have attributed the spike in volume to “fake news” of Binance relisting Bitcoin SV. Dovey Wan, investor, and cryptoanalyst noted an image of that scenario, making the rounds on Chinese crypto media. She was quick to tweet about the incident, which Binance CEO, Changpeng Zhao has since confirmed as bogus.

The trick is easy and constantly used by many scams – all chinese crypto media circulate the breaking news via picture as above in wechat, instead of news link. So anybody can just use the same theme template and photoshop one ☝? like above

In addition to “fake news” influencing Bitcoin SV’s price, Wright continues to maintain his claim of being Satoshi Nakamoto. His motivations for doing so are unclear. Alex Frenkel, General Manager of Kin Ecosystem, believes his actions are detrimental to Bitcoin. Speaking to Forbes, he said:

“The attempt to associate bitcoin to a single person or company works against the bitcoin idea. The power of bitcoin is in the masses holding it, and if it is associated with a single source, it can be blocked.”

And whoever Satoshi Nakamoto is, it’s clear from the circumstances of his last known actions; he wishes to remain anonymous. All the same, since the Binance delisting, Wright has intensified his efforts in legitimizing his claim.

Last week, Wright filed a copyright registration, with the US Copyright Office, laying claim to the original Bitcoin whitepaper. This saw the Bitcoin SV price spike 80% and was the start of a comeback, which has seen the project languishing in limbo since being dropped by Binance.

However, not everyone is convinced over the validity of Wright’s filing. Jerry Brito, Director of Coincentre, said:

“Registering a copyright is just filing a form. The Copyright Office does not investigate the validity of the claim; they just register it. Unfortunately there is no official way to challenge a registration. If there are competing claims, the Office will just register all of them.”

Not only that, but Wright is following through with threats to sue influencers who challenge his claims. One such influencer is Peter McCormack, who recently updated the community regarding the libel case against him.

Some in the community have rallyed to support McCormack and others like him. ChangPeng Zhao has set up a program to raise money for those affected by the litigation. And rather magnanimously, McCormack has refused the financial help, he said:

“Thanks for this CZ but I really don’t think people should donate their hard-earned Bitcoin to my fund. I got myself into, it is up to me to deal with. Also, it may cost more to fight it than what they want.”

CSW is picking on the people who have a hard time fronting their legal fees. How about we do a @BinanceBCF charity program to raise money from the community for legal fees for anyone CSW sues?@PeterMcCormack @rogerkver @jihanwu

The events of the past few weeks have seen Bitcoin SV come back from the dead. While the source of the fake news is unclear, what is apparent is Wright’s unwillingness to concede claims of being Nakamoto. Taking this into account, we all need to be mindful of what we say.