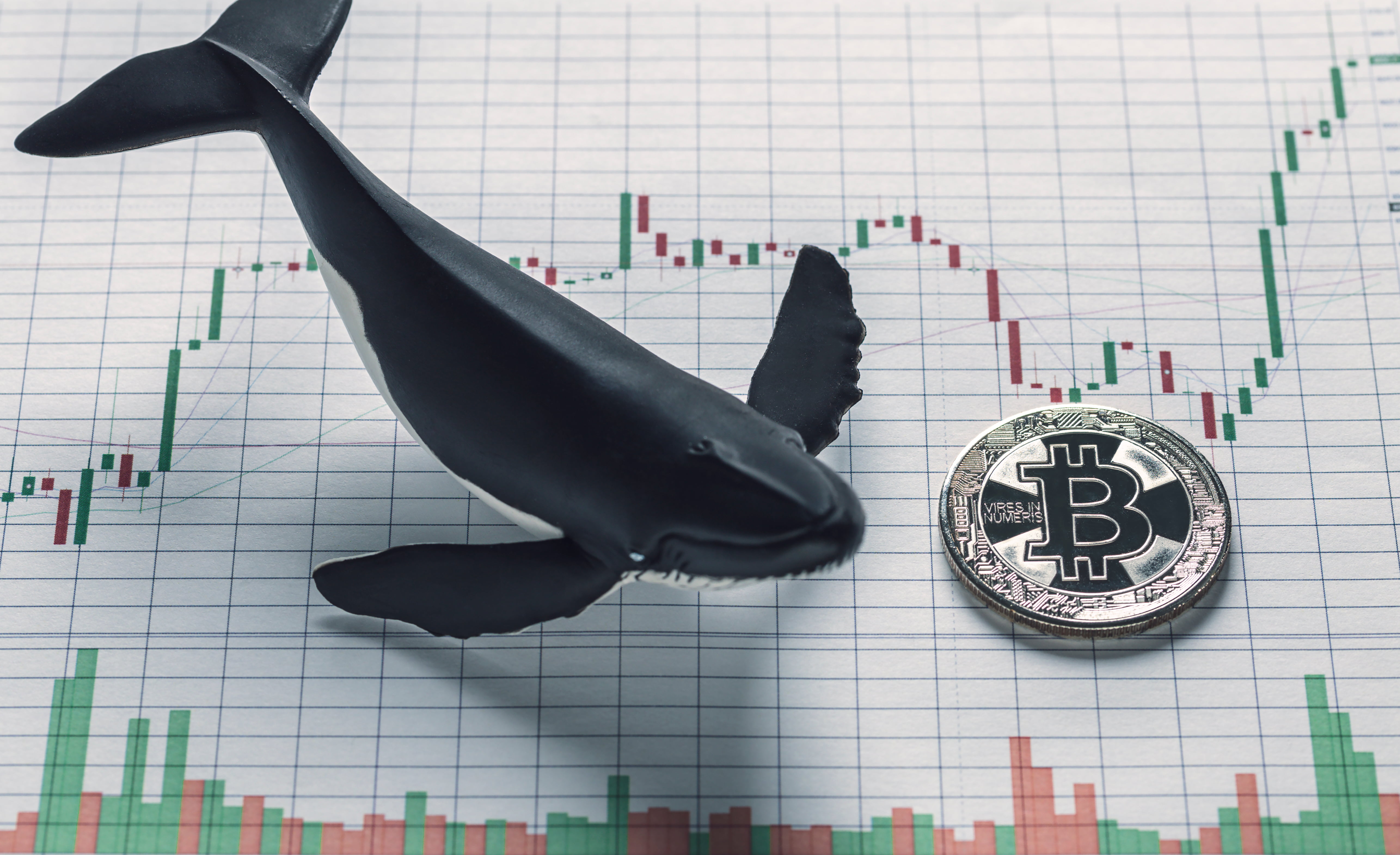 In recent months, Bitcoin price has been following an uptrend ever since the leading crypto by market cap retested bear market lows at $3,350 where it bounced off support at the 200-week moving average. Even new Tether FUD or fears over Bitfinex’s insolvency have not been enough to cause a major pullback aside from a quick drop that Bitcoin quickly rebounded from over the weekend.

One reason for the lack of any clear dips on Bitcoin price charts, or any retests of former resistance turned support, is because “big money,” as one Bitcoin traders calls it, are “net long”, and won’t let bulls buy dips until they’re ready to sell. And according to the trader’s past analysis, he believes that $10K is when distribution and re-accumulation will occur.

Prominent crypto trader and lead analyst at Bitcoin Bravado, Bitcoin Jack Sparrow has shared his most recent analysis of the Bitcoin market since the cryptocurrency went parabolic, the bubble popped, and a bear market ensued.

The trader says that analysis of trading volumes since BTC bottomed in December 2018 through April’s one-hour surge that sent the price of Bitcoin skyrocketing over $1,000 in an hour, suggests that “big money is net long.”

Be smart, buy when they want you to sell pic.twitter.com/BGkiNUCfYT

And according to the trader, “big money won’t let you buy dips until they sell you their position.” The claim could shed light as to why Bitcoin price hasn’t fallen, despite indicators expecting a drop or consolidation, and following widespread fear, uncertainty, and doubt across the crypto market due to the New York Attorney General’s office accusing Bitfinex of borrowing from Tether reserves to mask the loss of $850 million in funds.

Jack highlights a “liquidity box” in grey, showing the two zones where significant price action will take place. One zone is above, at resistance at $6,000 that previously acted as seemingly unbreakable support throughout 2018, before it finally broke in November.

The other zone, is below us, back where the initial breakout in early April occurred, further backing up other analysts who believe that Bitcoin will make a run for either $6K, or $4,200 next. The two price targets were recently listed as options in a Twitter poll that was divided 50/50.

Won't be tomorrow, we'll go sideways, up and down, but that's where distribution/re-accumulation will happen.

As to where Jack expects Bitcoin to go, in a pinned tweet from April 8, he believes that BTC is set to revisit $10,000, but isn’t sure exactly when. However, he is confident that this is “where distribution/re-accumulation will happen.” Interestingly enough, the last time re-accumulation occurred in Bitcoin was in September 2017, when BTC pulled back to roughly $3,350 – oddly coinciding with the most recent bear market local low before the initial uptrend began.

Tags: bitcoinbitcoin jackbitcoin pricereaccumulaton. big moneywhales
TweetShare
BitStarz Player Lands $2,459,124 Record Win! Could you be next big winner? Win up to $1,000,000 in One Spin at CryptoSlots