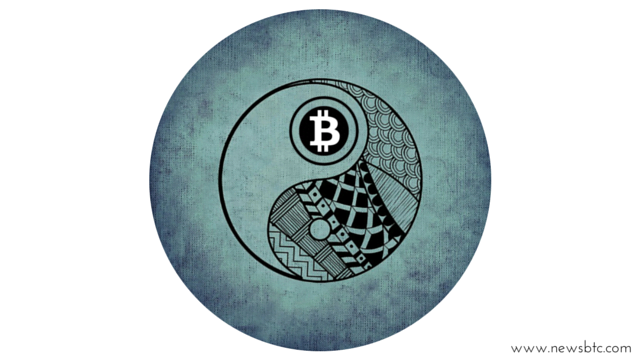 Bitcoin trading may come under scanner in Japan

Trading of virtual currencies like Bitcoin may soon come under the scrutiny of the Financial Services Agency (FSA) as it reportedly is mulling over introducing new regulations.

The new system is likely to have a registration system for operators, they will have to obtain a license, ascertain the identity of the client and work towards improving the internal management and other systems that will bring more transparency in the dealings of Bitcoin and other virtual currencies.

In not-so-distant past, an ongoing investigation on the Bitcoin exchange Mt. Gox revealed that high-value Bitcoin deposits belonging to clients disappeared from the company’s system. Such instances, where the consumer’s Bitcoin deposits have been found to be vulnerable have contributed to the growing demand of protecting them and this move by FSA can be best understood in this light.

Also, in June the Group of Seven leaders met in Germany and agreed to take measures against terror funding and also regulate Bitcoin and other virtual currencies. After this meeting a Financial Action Task Force comprising of the financial authorities of USA, Japan, and the European countries, asked the member countries in the later part of June to ensure stricter regulation on the virtual currency exchanges. The members were also asked to take adequate steps against instances of money laundering.

Japan has already started making a move and plans to bring out concrete measures in one to two years.

It plans to initiate discussions at a working group of the FSA while also checking on measures adopted by different countries. The Liberal Democratic Party, which is currently in power in Japan, had begun looking into tougher regulations on the virtual currencies since July 1. The Finance Minister Taro Aso vowed at a press conference post a Cabinet meeting on Tuesday saying that “We have to proceed with a study (on imposing stricter regulations).”

Britain and some other countries are also preparing to put money laundering regulations on the virtual currencies.

Tags: bitcoinbitcoin in Japanbitcoin tradingFinancial Services AgencyNews
Tweet123Share196ShareSend
BitStarz Player Lands $2,459,124 Record Win! Could you be next big winner? Win up to $1,000,000 in One Spin at CryptoSlots