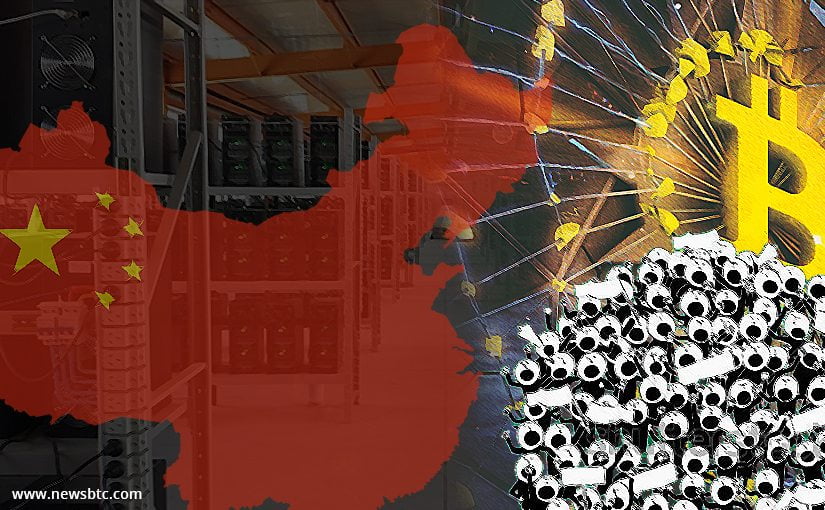 After the news from China earlier this month, the entire future of cryptocurrency was cast into doubt – albeit briefly. The ban on initial coin offerings (ICOs), followed by news of exchanges shutting down was met by a widespread selloff. Whilst there was already evidence to suggest the beginning of a general correction prior to the September 4th, and 14th announcements, there is no doubting that news from China exacerbated the natural pullback. In terms of the total market cap. The crypto-space lost a huge $75 billion in a span of about two weeks.

After the initial plunge, prices did rise and for the last week, the revolutionary digital currency (and assumed barometer for all things crypto), Bitcoin, has been trading sideways with relative stability. Whilst previous incidents of potentially negative news saw the price of Bitcoin crash dramatically, this time the bleeding stopped rather abruptly. This has been cited by many as evidence of a more developed, mature market than we’ve previously seen around crypto.

It appears as though a “wait and see” attitude has been adopted over the pending legislation, and a lot of unsure money is waiting on the sidelines to join, or rejoin the market following the positive news.

Arthur Hayes the co-founder of cryptocurrency exchange BitMEX says, “people are looking for clarity from China.” Meanwhile, Lucas Geiger, founder of Wireline stated: “the regulation issues are casting a shadow” and that people will likely stay “on the fence” until the worries pass. He also seemed bullish in later comments regarding previous industry regulation earlier this year. Citing Japan’s recognition of cryptocurrency as a legal payment method, he asserted that government control could indeed have a positive effect on the asset’s market price:

In my opinion the bull run coincided with positive regulatory information in the spring coming from Japan.

For Geiger, this development “brought new participants to the market.” Peter Kuskowski of CoinFirm, a blockchain and technology company also seems to echo the bullish sentiments of many:

There are obviously some valid concerns from the regulators. I think soon we see more and more ‘traditional’ players coming to this market and they will be strictly compliant. This will push the price up.

The recent slowing of growth might appear on the surface as a sign of weakness for the market but many analysts feel otherwise. They see the range-bound moves in prices as a healthy pause. After such a violent upswing thus far in 2017, a slowing down is likely necessary. According to Sean Walsh, a partner at Redwood City Ventures, “cryptos were probably a little ahead of themselves when BTC was trading toward $5,000.”

However, some analysts are a little more neutral about the news out of China. Kevin Zhou, the co-founder of cryptocurrency trading fund Galois Capital echoed the sentiment by stating,

We’ve been in a bullmarket all year and if we really hit an inflection point here, we could see a more sustained pullback in both severity and time.

Overall, it is a good sign for the cryptocurrency industry as a whole. The recent developments indicate growing confidence levels which combined with the legalization of Bitcoin in certain jurisdictions put it in the league of other mainstream assets.