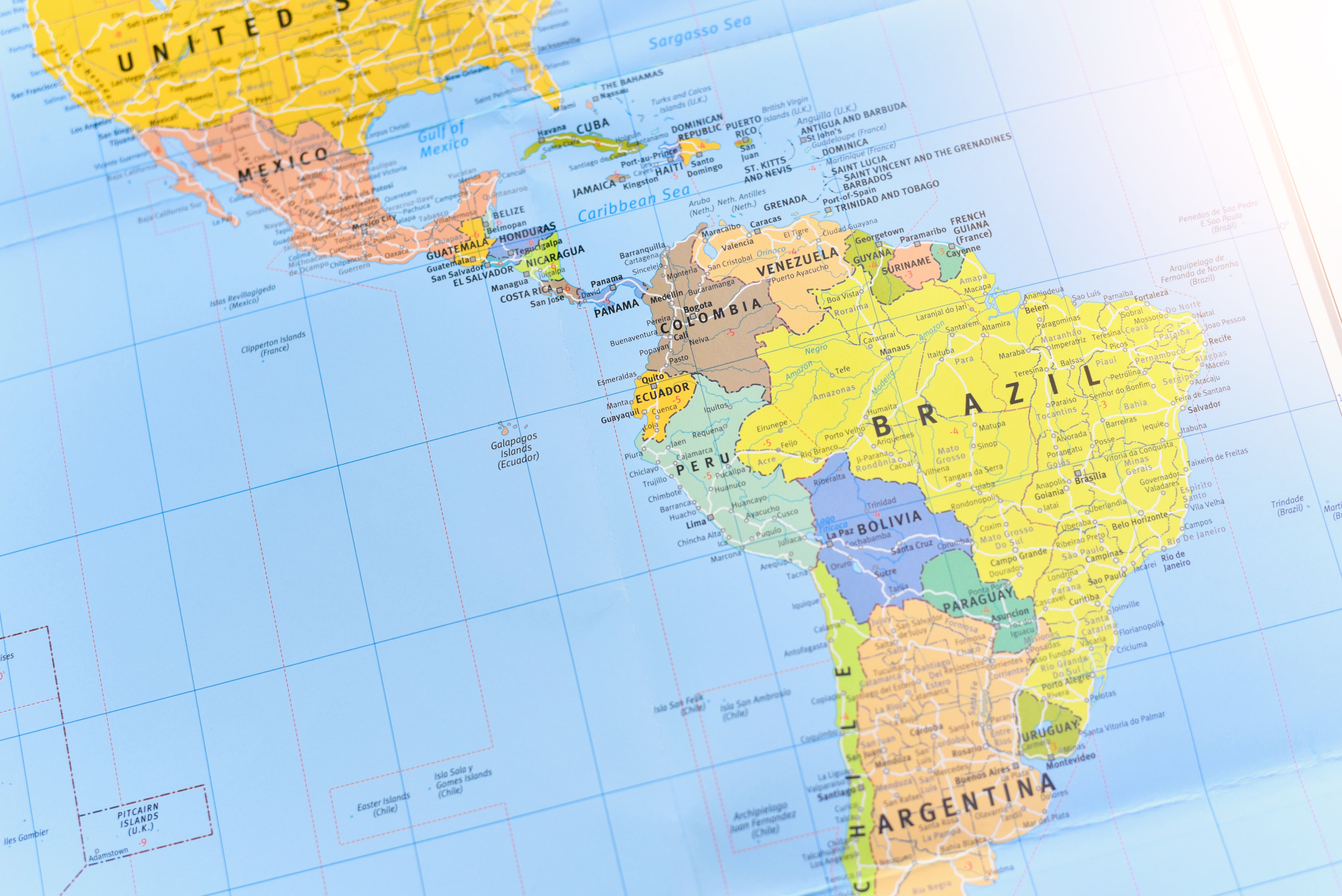 Weekly peer-to-peer trading volume in the Latin American bitcoin market has been rising steeply, according to data provided by LocalBitcoins.com.

Interesting that the crypto market is following a totally different pattern in LatAm (source data from LocalBitcoins) – there was no winter. pic.twitter.com/4hPiAFpY18

Even the countries which noted a minor drop in trading volumes last year picked up momentum in 2019. That might have to do with bitcoin’s unexceptional rebound during the second quarter of this year.

The cryptocurrency surged by more than 120 percent since April 1 to settle a fresh yearly high just shy of $8,950. The move brought bitcoin’s net bottom-recovery to 135 percent, according to a real-time data provided by Messari.io.

The trading volume, per se, indicated both the buying and selling orders placed via LocalBitcoins.com. Nevertheless, the bitcoin-to-fiat rate statistics of the six Latin American countries — as mentioned above — showed that the cryptocurrency is growing stronger against the national currencies.

Argentina Pesos, for instance, touched its all-time low against bitcoin at 388,670 pesos on May 26, 2019. In another case, the Mexican Pesos dropped to its 10-month low against bitcoin on May 28, 2019. The situation appeared similar across other Latin American fiat markets, indicating that more people have been choosing bitcoin over their local fiat throughout the year.

A mistrust in most South American economies, especially after decades of inflation, is becoming the main reason why people are moving to cryptocurrencies like bitcoin, at least according to the popular opinion.

“In Argentina, we exchange pesos into dollars and then back again within a week,” she told TechCrunch, adding that their national currency had lost 50 percent of its value against the dollar in 2018. “Many Argentines are often just trying to make sure they have enough money to cover basic expenses.”

The entrepreneur remained unfazed by the bitcoin market’s underlying volatility, arguing that it was still lower than Argentinian Pesos.

“Many Argentines are often just trying to make sure they have enough money to cover basic expenses,” she explained. “So long as bitcoin is less volatile than the peso, it’s attractive. Argentine’s have a long history of navigating volatility.”

The story is similar in a socio-economic catastrophe Venezuela, where the local currency Bolivar fell to a point where even a McDonald burger started costing around $350. BBC reported in March 2019 that more Venezuelans had started dumping bolivars for cryptocurrencies like bitcoin, with weekly trading levels topping $8.76 million in February.

“Many Venezuelans are using Bitcoin to convert their bolivars, which are being permanently devalued by hyperinflation, to keep something of value,” confirmed economist Asdrubal Oliveros of Econanalitica, a Caracas-based consultancy.

Bitcoin was trading at $8,720 at the time of this writing.