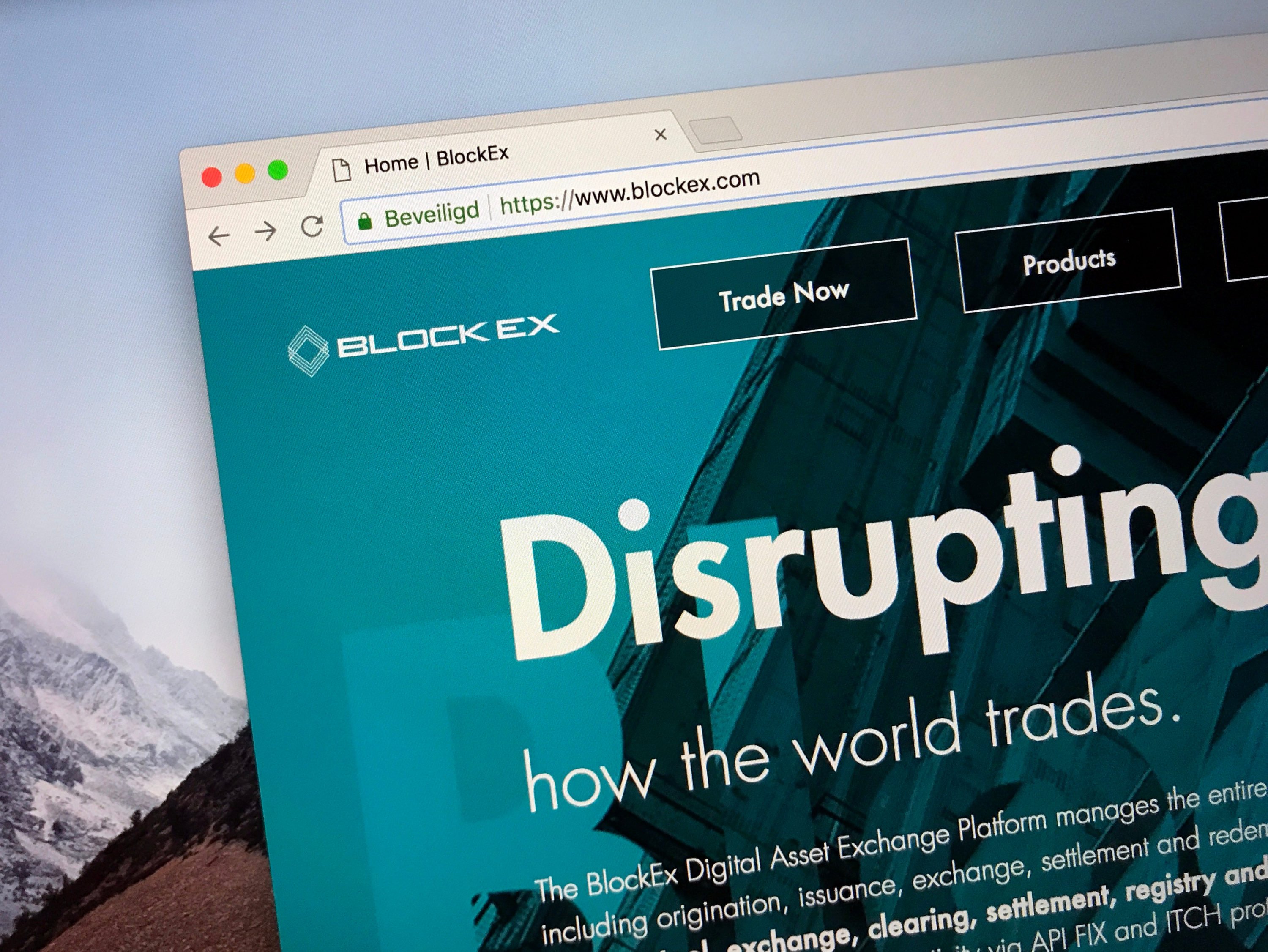 While 2019, the purported year that the Bitcoin ecosystem would undergo a turnaround, is in full swing, crypto startups have continued to fall on bad times. Most recently, a London-based, multi-faceted company revealed that “staff reductions” had taken place, likely catalyzed by the tumult in crypto markets.

As Bitcoin peaked at $20,000, BlockEx, a London-headquartered upstart with visions of grandeur, launched its token sale. BlockEx was marketed as a platform for issuing tokens, but, the firm quickly broadened its horizons to facilitating crypto asset exchange. And, in an ecosystem often filled to brim with uninspired products, BlockEx’s ambitions caught on. In the months that followed, the company secured over $24 million for its DAXY token, which would give holders special access to some of BlockEx’s offerings.

Yet, in a comment given to CoinDesk, chief executive Adam Leonard divulged that “staff reductions” had occurred at his firm. Divulging the rationale behind this business decision, Leonard explained that the cuts were mandated to extend BlockEx’s financial runway, especially as some of the firm’s ventures have begun to wind down and/or lose steam. Yet, he remained optimistic, noting that his company has some good news to tout in coming weeks.

Not The First, Nor The Last

As hinted at earlier, BlockEx’s “staff reduction” is yet another crypto firm that has had to make tough decisions, especially amid this Bitcoin rout, rife with volatility and so-called “choppy waters,” as recently put by Pantera’s Joey Krug.

Just last week, per previous reports from NewsBTC, Blockfolio, the company behind a world-renowned crypto-related mobile application, revealed that it too made cuts. More specifically, in an interview with The Block, chief executive Edward Moncada noted that it had cut four employees, reducing its headcount to 37. Moncada also confirmed that Blockfolio would be putting Datablock, an affiliated venture focused on providing data rights for consumers, on the proverbial backburner.

Days prior to the Blockfolio news, Erik Voorhees, dubbed “Bitcoin’s last gunslinger” by Forbes’ Crypto team, took to his company’s blog to reveal that ShapeShift, the startup behind an exchange that shares its name, CoinCap, and KeepKey, laid off 37 employees — one-third of the startup’s team.

Weeks earlier, Bitmain, one of the world’s most valuable crypto companies, saw its insiders claim that the firm would be shutting down its mining operations, cutting upwards to 1,350 employees (half) in the process. Per sources, Beijing-based conglomerate will also be losing its co-CEOs.

Dovey Wan, a pro-Bitcoin partner at Primitive Capital and Chinese crypto insider, explained in late-December that she expected for more layoffs to arrive after 2018’s holiday season. In a tweet, centered around Bitmain’s ongoing qualms, Wan explained that once the “employment and human resources cycle kicks in,” other industry upstarts will begin to purge under-performing/costly staffers.

And interestingly, as made apparent by the BlockEx imbroglio, her quip came true. Considering her comment, BlockEx’s situation isn’t likely to be the last of its kind. But what firm will be on the chopping block next?

Tags: bitcoinBlockExcrypto
TweetShare
BitStarz Player Lands $2,459,124 Record Win! Could you be next big winner? Win up to $1,000,000 in One Spin at CryptoSlots