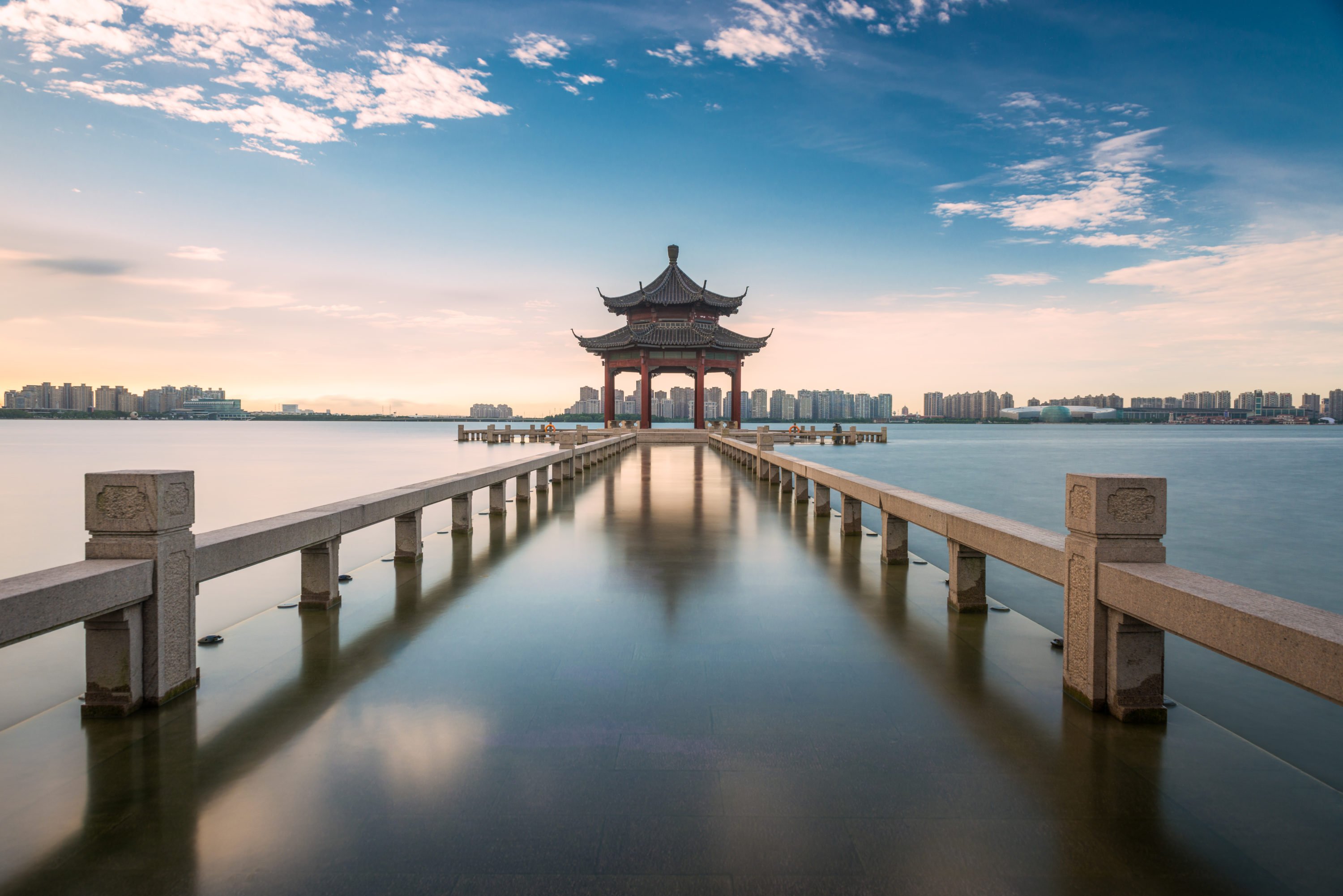 Since Bitcoin (BTC) established a new all-time high in late-December 2017, the cryptocurrency market has faltered. Since that fateful month, the broader asset class has posted losses that would even make gamblers cringe, as the value proposition of cryptocurrencies has become misconstrued and nebulous at times. Yet, one industry insider claims that cryptocurrencies could be blessed with a notable tailwind in the coming months.

And no, it’s not a Bitcoin ETF, Bakkt, or a bout of celebrity endorsements of this infantile sector.

Dovey Wan, the founding partner of crypto-friendly Primitive Ventures, recently took to her well-followed Twitter feed to convey her local insight into China’s tax reforms, and how such changes could affect publicly-tradable assets. After breaking down China’s new rules, which purportedly ensures that the “ultra-rich” are paying their dues in full, Wan drew attention to the potential influx of buying pressure that real estate and cryptocurrencies could see.

Crypto assets is also quite tax-effective since there is no reporting standard at all. However transacting through OTC will expose your bank accounts, hence the rich in China are investing in mining operation or hashrate rental to acquire BTC instead of buying it up front

First, Wan noted that the value of detached houses and condominiums could swell in years to come, especially in hotspots like San Francisco, New York City, Bangkok, Phuket, and Vancouver. If overseas properties aren’t as lucrative or attractive, Wan noted that an influx of capital could flow into the broader crypto ecosystem, but not in a way that consumers would expect.

As exchanges are banned, some may assume that over-the-counter (OTC) desks could become a viable fiat on-ramp. However, Wan noted that this is not the case, explaining that darkpools expose tax dodgers’ accounts to China’s “all-seeing eye.” With this in mind, mining operations, such as the mass direct minting of Bitcoin, are likely going to see continued adoption in the Asian powerhouse.

Interestingly, the Primitive Ventures partner made it clear that crypto’s pseudonymous, borderless, and decentralized nature may not be all too good as it stands, noting that government’s inability to properly tax this asset class could “lead to further inequality down the road.”

Wan’s recent thread on Chinese income taxes and cryptocurrencies comes just days after Mike Novogratz, the chief executive of Galaxy Digital, took to Twitter to discuss a similar manner. Per a previous report from NewsBTC, the former student of Wall Street, who completed stints at Goldman Sachs and Fortress Investments, claimed that Forbes‘ article regarding the eerie disappearances of Chinese billionaires is “scary.”

The article in question is an expose from 2011, in which it was divulged that from 2003 to 2011, the mortality rate of billionaires had spiked, and in a suspicious way at that. 15 were flat out murdered, 17 supposedly took their own lives, seven died from “out of the blue” accidents. 19 also died from a handful of illnesses and health conditions, while 14 were executed.

While murder, suicide, accidents, and illnesses aren’t uncommon, the fact that so many of these qualms befell such a small group of individuals left the Forbes journalist, Kwong, intrigued. Novogratz, just like Kwong, was left stunned too. But, with rumors indicating that Bitcoin has played in big role in the lives of China’s wealthy, a renewed crackdown could make the asset’s value proposition in the region become that much more apparent.

Tags: bitcoinchinacrypto
Tweet123Share256ShareSend
Win up to $1,000,000 in One Spin at CryptoSlots